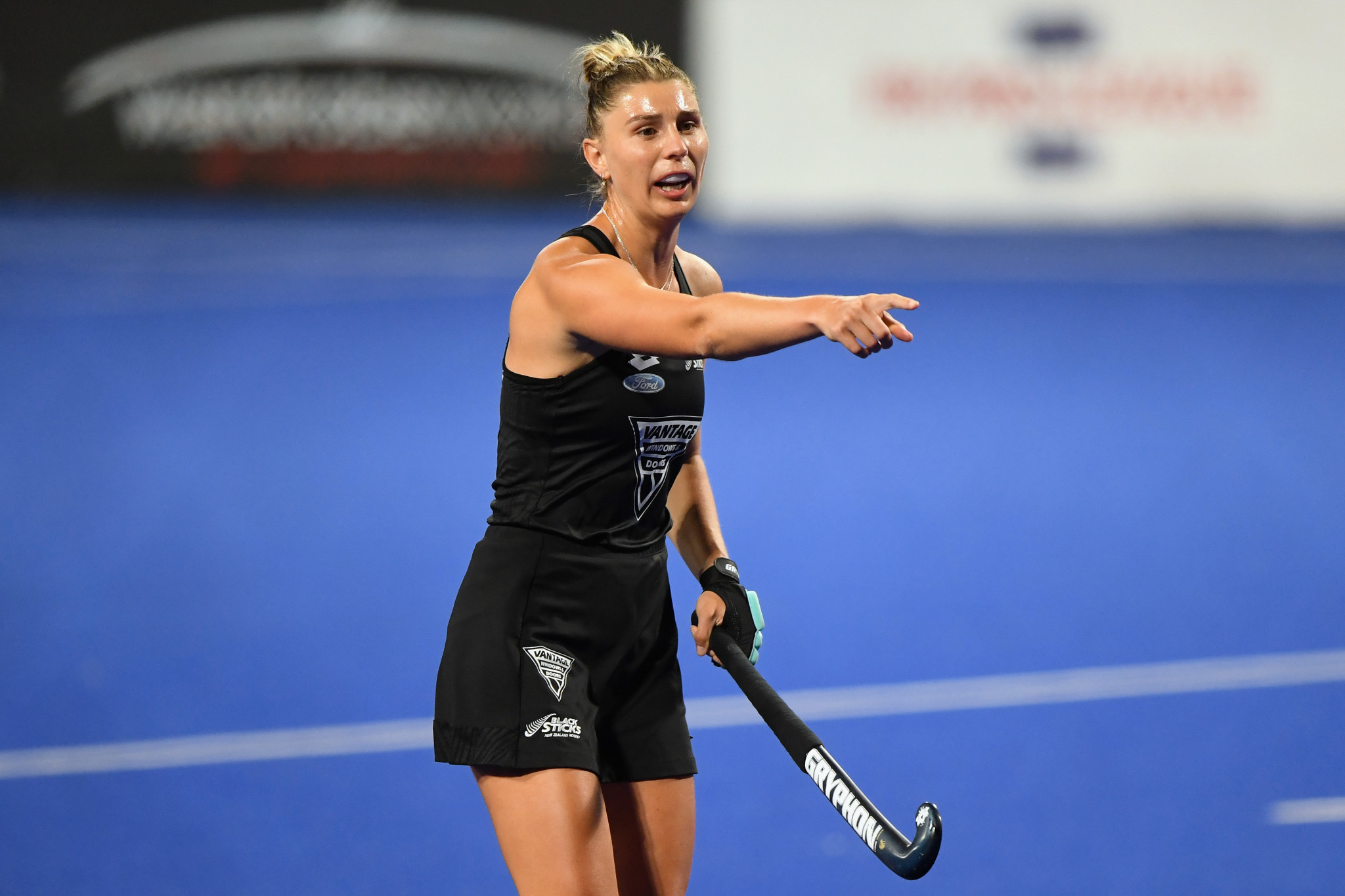 Merry - who earlier this season scored all four goals in a 4-1 win over Belgium - scored a hat-trick inside 13 minutes to give New Zealand a 3-0 lead at the end of the first quarter.

Two of those goals came from penalty corners.

Maria Granatto reduced the deficit shortly before the break and completed her brace after the restart as Argentina fought back.

A Hope Ralph goal at the start of the fourth quarter put New Zealand two goals ahead, but Las Leonas fought back once more as Agustina Gorzelany scored a penalty stroke a minute later.

Argentina chased an equaliser but couldn't find one, with Merry scoring another late on to secure a 5-3 win for the Black Sticks.

"It was pretty disappointing to come away with a shoot-out loss on Friday night, as we thought we played really well in patches and we had to put in a full 60-minute performance tonight," Merry said after the game.

"I don’t know if we did put in a full 60 minutes as we let Argentina back into the game in the third quarter, so there is a lot for us to tidy up before we head to Europe in a couple of days."

Star of the game @olivia_merry4 reflects on the win vs Argentina and their upcoming fixtures vs Netherlands. pic.twitter.com/2qO2CR252G

In the earlier game at Nga Puna Wai Hockey Stadium, Argentina's men were 3-2 victors, avenging a defeat two days ago.

Goals from Ignacio Ortiz and Maico Casella followed and Argentina held on to win, despite Lane pulling one back for the hosts.

Both teams now have eight points, but Argentina have played two fewer games and are fifth in the standings, with New Zealand sixth.

Argentina's two teams are next in action on Friday (March 6) against Australia.