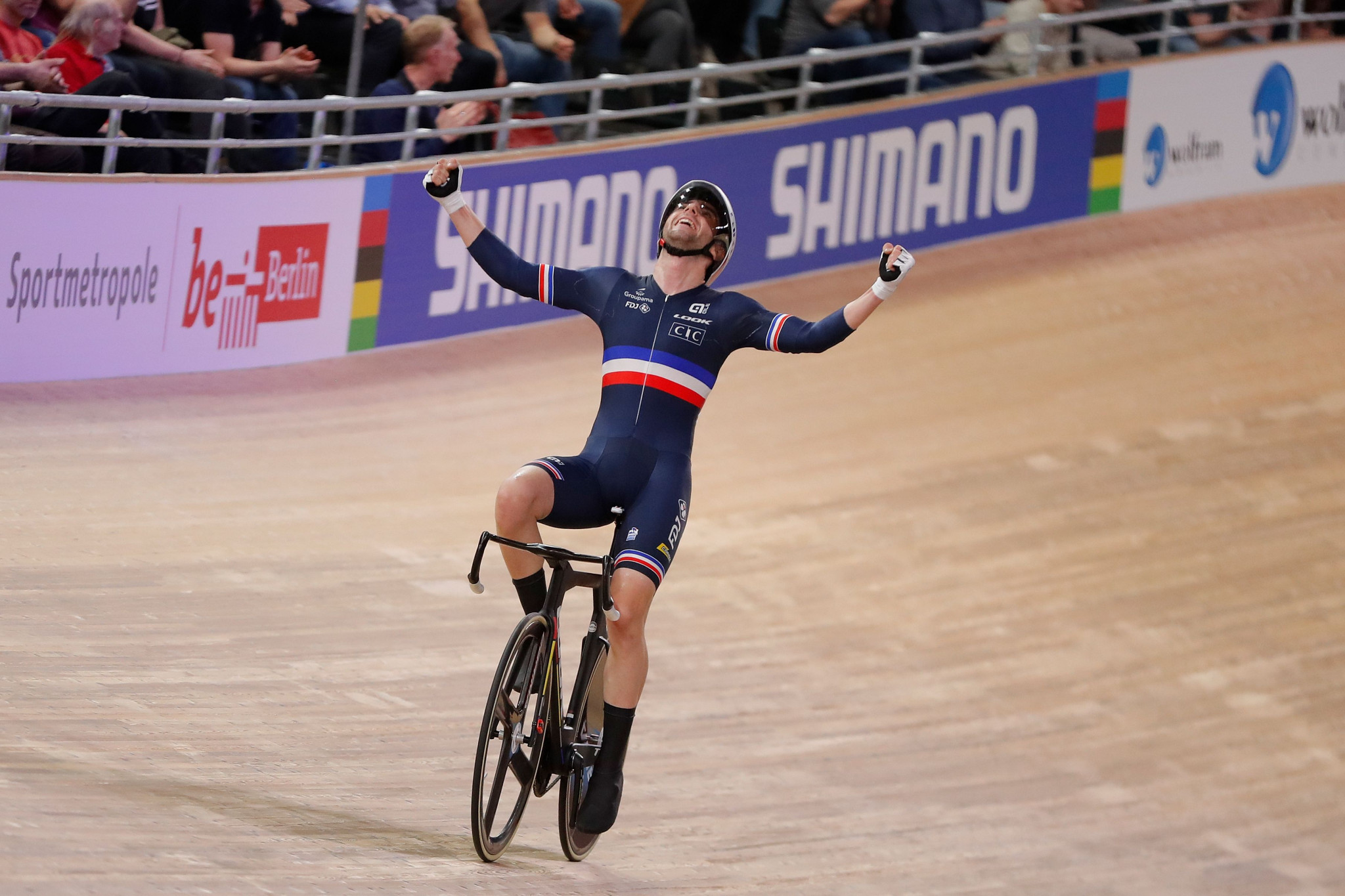 The International Cycling Union (UCI) has issued a statement insisting that there is no risk of riders at World Track Cycling Championships in Berlin being infected with coronavirus.

The UAE Tour was cancelled with two stages remaining late on Thursday (February 27) after two staff members of one of the teams tested positive for the virus, named COVID-19 by the World Health Organization.

There had been concern that some riders who began that race in the United Arab Emirates had since flown to Germany to take part in the World Track Cycling Championships at the Berlin Velodrome.

However, participants "do not present, to date, any risk of contamination and spread to the virus SARS-CoV-2 other than that found for the general population," according to the UCI.

"Following the cancellation of the UAE Tour on Thursday evening, after a suspicion of cases of coronavirus among the teams present, the UCI was awaiting the results of the diagnostic tests carried out in order to decide on the measures to be taken in Berlin," the statement continued.

"According to an official statement issued by the Emirate’s health authorities on Saturday, the tests were all negative for 167 people in quarantine.

"In the meantime, the person who has been in the United Arab Emirates for the past few days and who is currently in Berlin, has been subject to preventive measures, despite the absence of any clinical sign suggesting COVID-19.

"The rider present in Berlin is currently in excellent health, with no suspicious clinical signs, and we are also guaranteed that he has not contacted the two members of the management of a team participating in the UAE Tour, originally suspected of coronavirus.

"Based on these elements, the UCI and the Organising Committee have judged that the person who has been the subject of prophylactic measures is not at risk.

"The latter is therefore free in his movements and activities, including within the velodrome."

Today is due to be the final day of competition in the German capital.

"The UCI would like to emphasise that the situation has been brought under control to date and that the safety of athletes, teams and anyone present in Berlin is ensured," the statement finished.

The outbreak is now spreading across Europe, with Italy impacted the worst and having in excess of 1,000 confirmed cases.

Sporting events in several European nations have been postponed or cancelled as a result, including the World Anti-Doping Agency's Annual Symposium in Switzerland, an Olympic water polo qualifier in Italy and the Paris Half-Marathon in France.