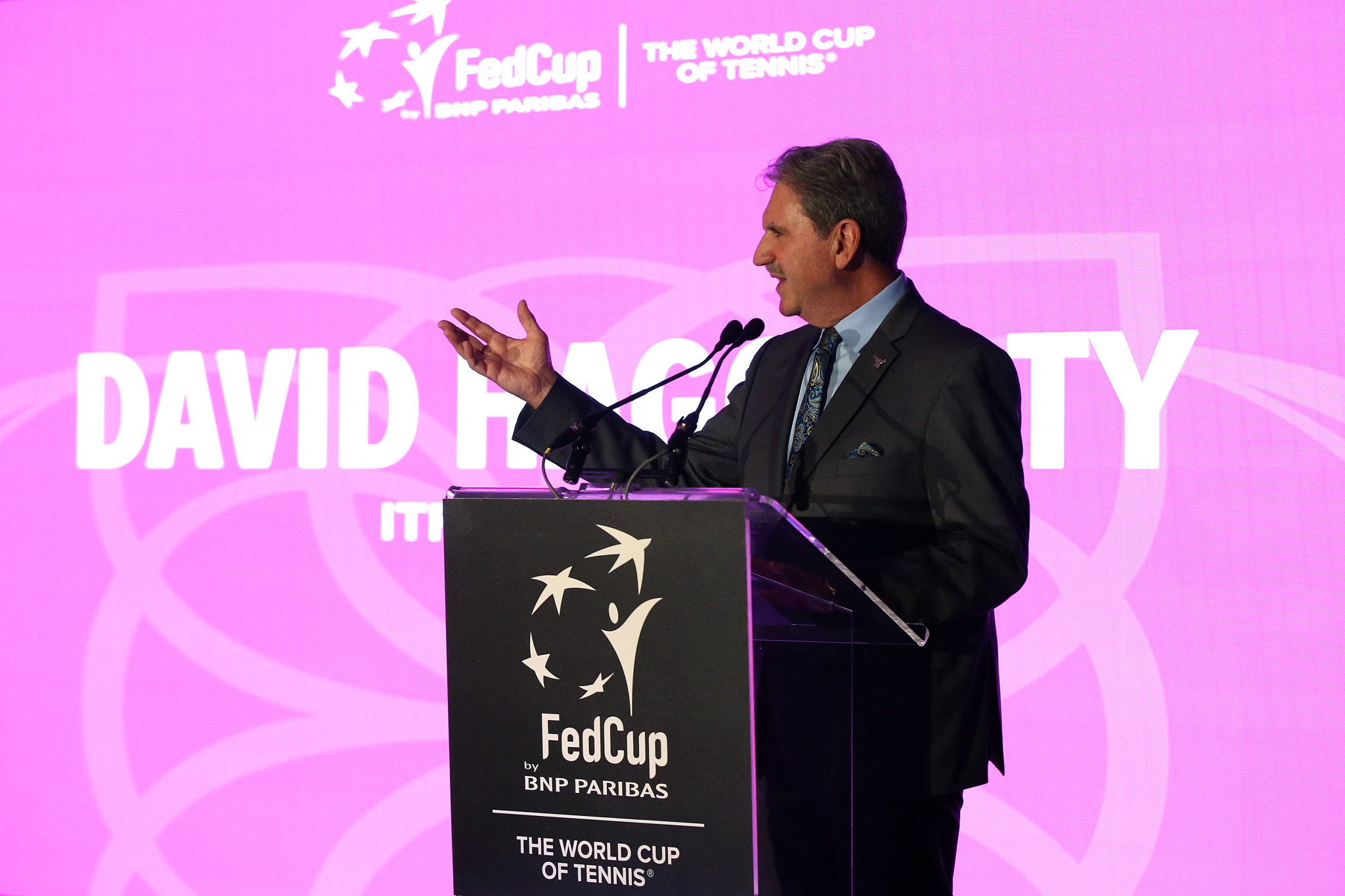 Haggerty takes up a position on the Board by virtue of his status as a member of the International Olympic Committee (IOC).

The American was re-elected ITF President to serve a second four-year term last September and became an IOC member at the body's Session in January.

Doctoroff, a former Deputy Mayor for New York City and ex-President and chief executive of Bloomberg, stepped down from the USOPC role in July due to increased time demands in his day-to-day position.

Murthy, currently the Distinguished Policy Scholar at the Johns Hopkins Bloomberg School of Public Health, was recommended as Doctoroff's successor by the USOPC Nominating and Governance Committee.

The nomination of the 42-year-old was conditionally approved at the USOPC’s board meeting last month.

"It’s my honour to welcome Vivek and David to the USOPC Board, and I know that the Olympic and Paralympic Movements in the United States will benefit enormously from their leadership, individual expertise and commitment to team USA and the athletes of the world," said USOPC chair Susanne Lyons.

"More than ever this body is charged with proactively working to ensure the mission of the USOPC is supported and to provide diligent oversight.

"A diversity of experience and voices on the board is critical to that effort, and I look forward to the work ahead."