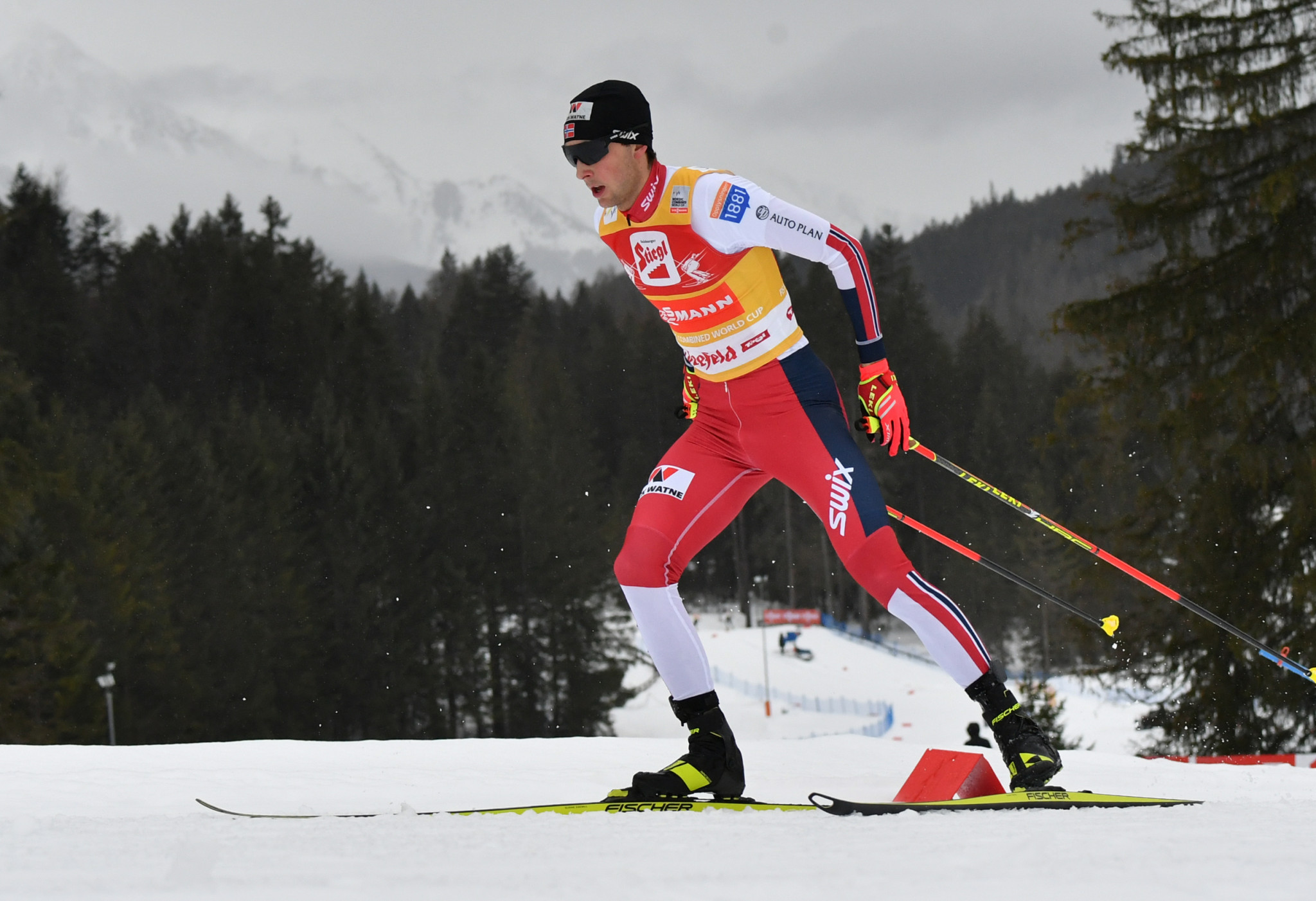 Riiber and Graabak topped the ski jumping round to lay the foundation for a comfortable triumph in the Finnish resort.

Riiber led the way for the Norwegian team, scoring 128.8 points after jumping 127 metres.

Japan's Ryota Yamamoto and Akito Watabe were second in the ski jumping having amassed 238.5 points.

The World Cup in Lahti continues with an individual large hill competition tomorrow.