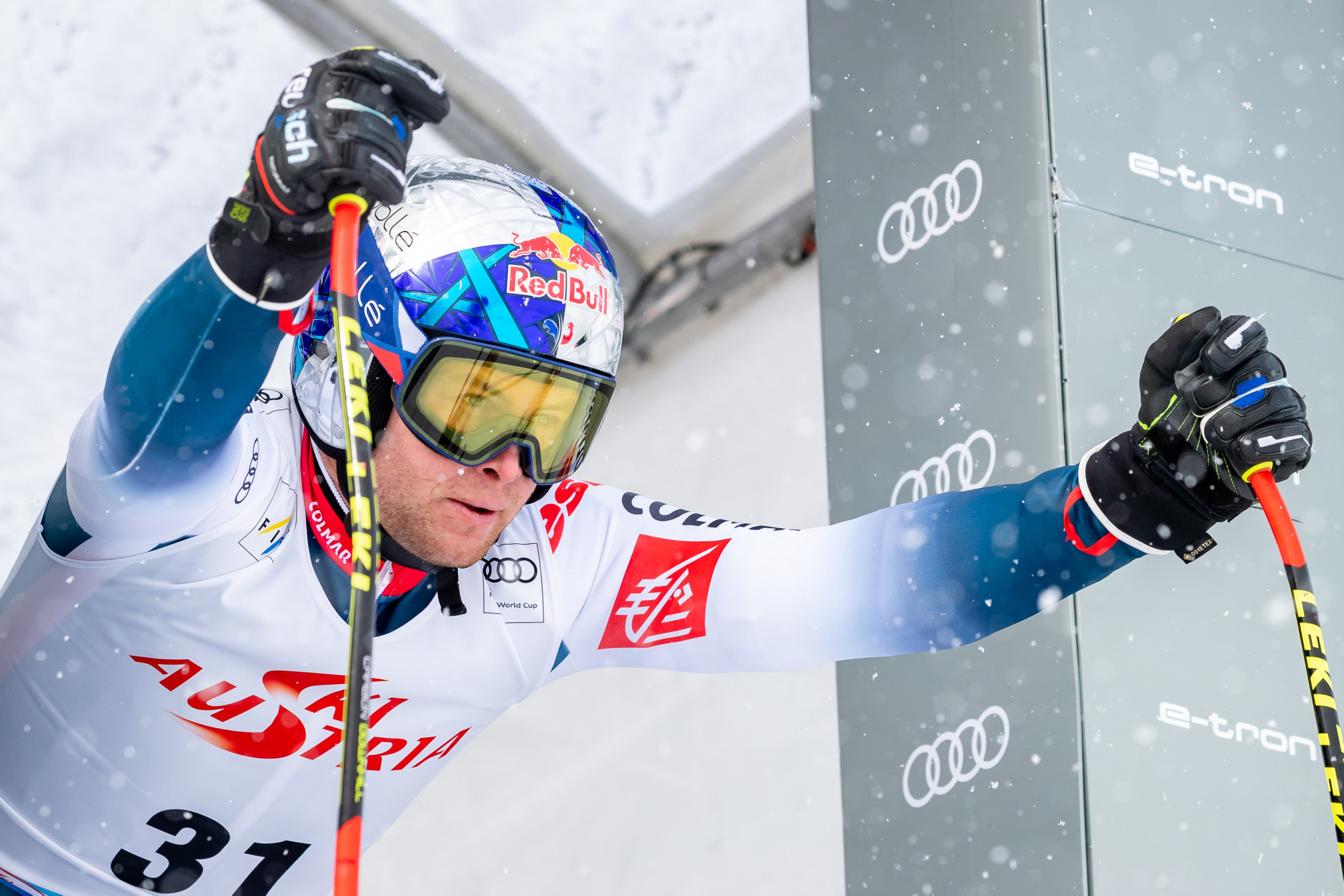 France's Alexis Pinturault is poised to win the overall combined title at the Alpine Skiing World Cup for the sixth time at the latest leg of the season in Hinterstoder.

The third and final combined race of 2019-2020 takes place in the Austrian resort tomorrow, and Pinturault has a 66-point lead in the standings.

With only 100 points available for a race victory, he is well positioned to defend the title he won last year.

In December he claimed gold in Bormio in Italy, before a silver medal behind Austria's Matthias Mayer in Wengen in Switzerland last month.

Loïc Meillard of Switzerland is third overall and 70 points adrift of the Frenchman.

Super-G and giant slalom will also he held in Hinterstoder, on Saturday (February 29) and Sunday (March 1) respectively.

Kilde, a super-G specialist, will look to increase his lead at the top of the overall standings over Norwegian team-mate Henrik Kristoffersen.

He has only won one race this season, a super-G in Saalbach-Hinterglemm in Austria on February 14, but has a 74-point lead over his compatriot, a specialist in the technical events.

Pinturault is third overall and 124 points behind the leader, so will also be hoping for a good weekend to get into contention on that front as well.

In the super-G standings, Kilde leads Mauro Caviezel of Switzerland by 51 points with three races remaining.

Kristoffersen leads the slalom table and is second in the giant slalom, trailing Žan Kranjec of Slovenia by ten points with three races also left.