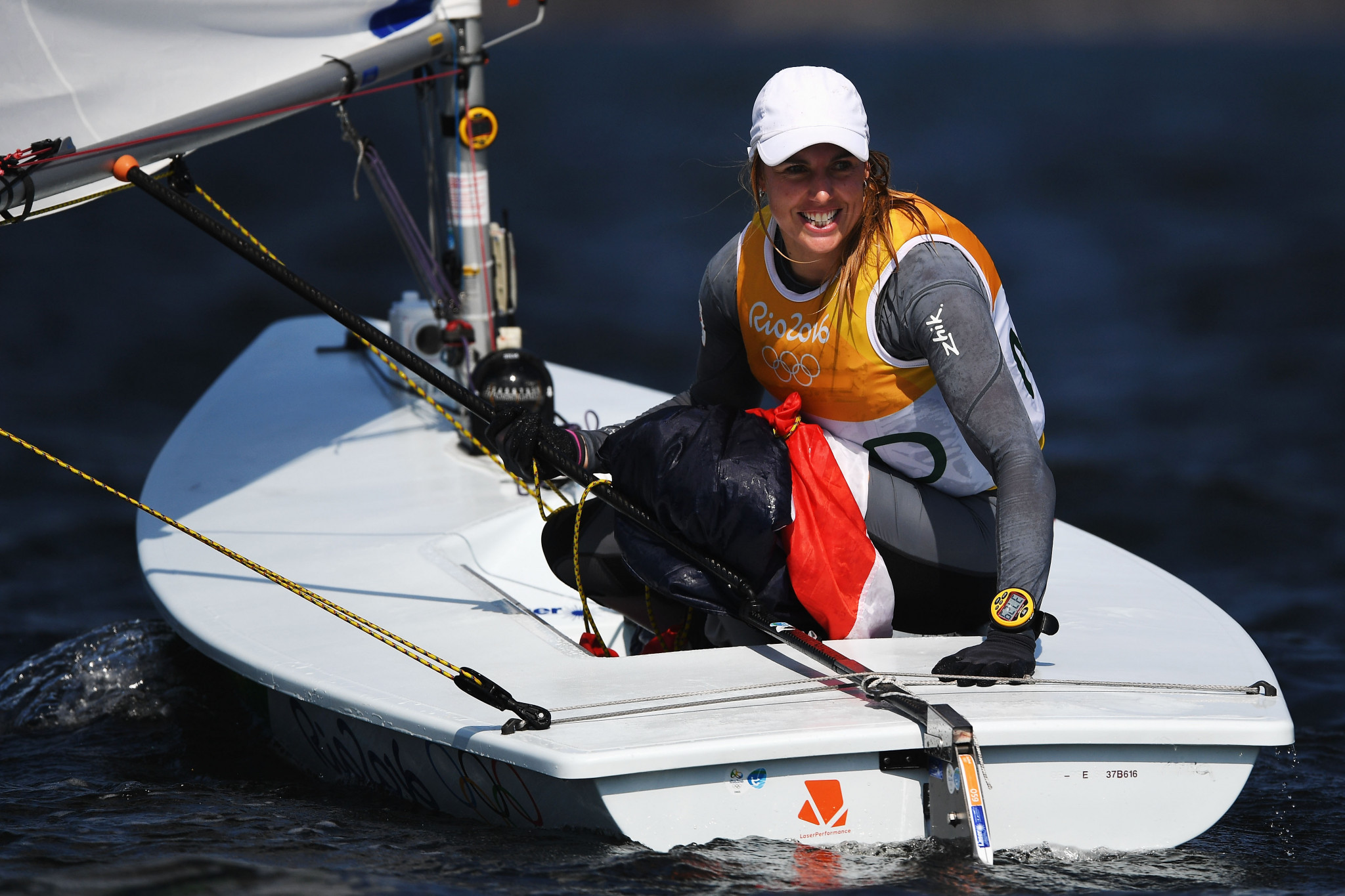 Marit Bouwmeester opened up a 24-point lead at the top as gold fleet racing began at the Laser Radial Women's World Championship in Melbourne today.

The Dutch sailor, the reigning Olympic gold medallist, won the opening race of the day at Sandringham Yacht Club to make it five wins in a row at the regatta.

Conditions were tricky as the top contenders raced together for the first time, and Bouwmeester finished 24th in race two after being caught out by a huge burst of wind.

She was then 10th to end the penultimate day on a total of 21 points.

Her finish of 24th is currently discarded as her worst result, and the three-time world champion is fortunate that other leading contenders also have high scores to their name.

Another score will be discarded following tomorrow's first race, meaning the 31-year-old is well in charge.

Norway's Line Flem Høst is now the nearest challenger to Bouwmeester after finishing sixth, fifth and third to end on 45 points.

She also recorded an 18th-place earlier in the regatta and now has 55 points.

Belgium's 2018 world champion Emma Plasschaert also had a tough time and has dropped from second to fifth with a score 60.

Finishes of 30th, 25th and ninth were her worst three results of the Championship so far.

Poland's Magdalena Kwasna moved up to fourth, ending on 58 points after finishes of second, 17th and seventh.

"It was really tricky out there today," Bouwmeester said.

"It was okay, but we'll see tomorrow."

The competition, which has faced disruption due to thunderstorms, is a key event leading up to the Tokyo 2020 Olympics.

Many countries are using it to choose their sailors for the Games in Japan.

This is demonstrated by the battle between Erika Reineke and Paige Railey of the United States, who are dead level on 110 points.

The two will match-race on the last day tomorrow to try and seal the American Olympic spot.