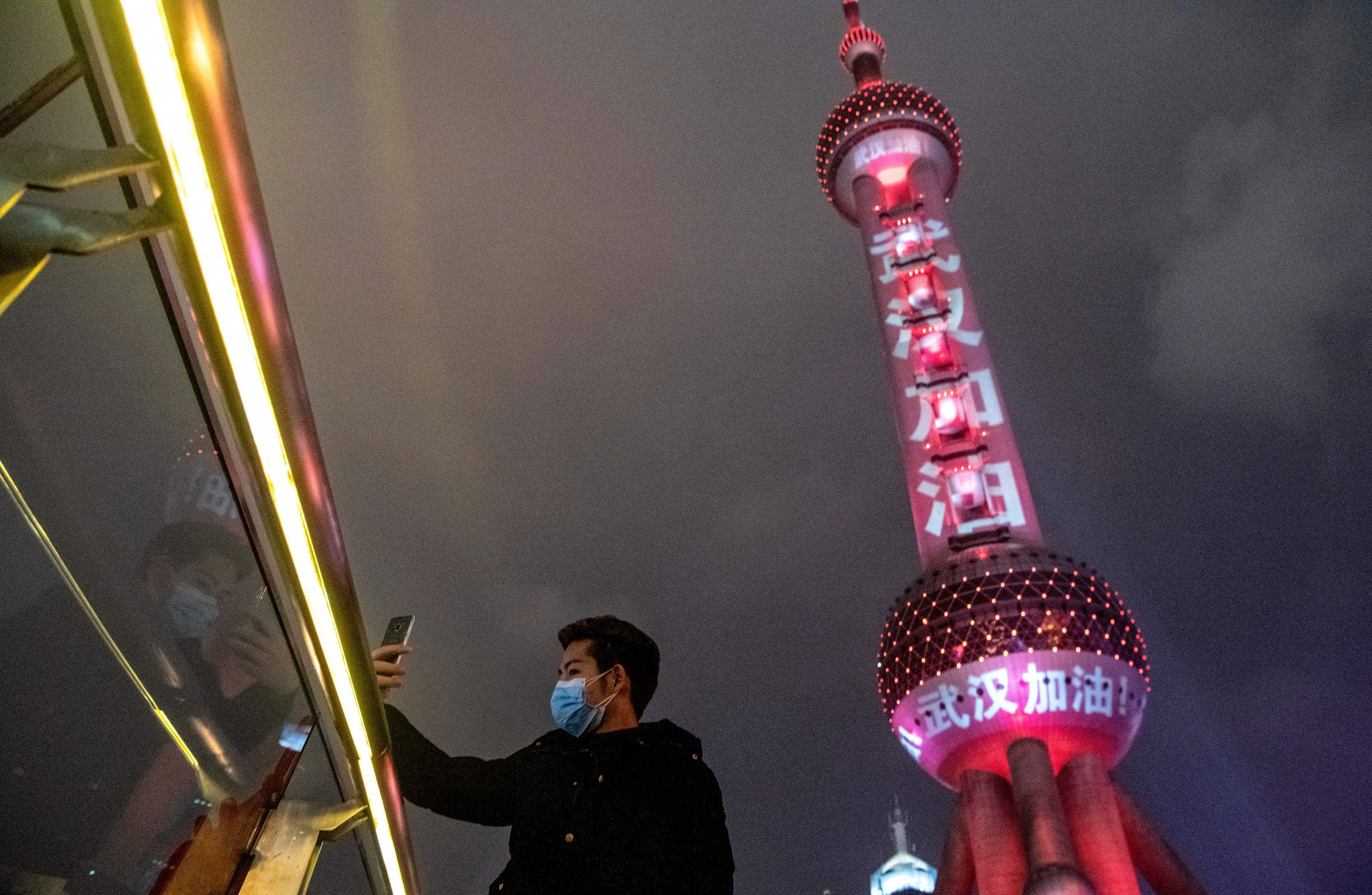 The International Bobsleigh and Skeleton Federation (IBSF) has been forced to move its 2020 Congress from Shanghai due to coronavirus.

It will now be held in Belgian city Antwerp on the originally-planned date of June 30.

A Pre-Congress will also be held on the previous day.

Restrictions on travel meant preparations could not proceed in Shanghai as planned, the IBSF said.

"The IBSF wants to thank the Chinese Bobsleigh and Skeleton Association for their excellent work so far in the preparation of our Congress and for their understanding of the decision taken," a statement added.

"As well as the Belgian Bob and Skeleton Federation for their engagement in finding an alternative location and their commitment to host the IBSF Congress 2020 in Antwerp."

Shanghai was selected to host the 2020 Congress in 2018, with the IBSF noting that they were taking the meeting to the host country of the Beijing 2022 Winter Olympic Games.

Bobsleigh has already been affected by the virus as the homologation process at the National Sliding Center in Yanqing, the Beijing 2022 venue, has been delayed.

A large number of other sporting events and gatherings have been cancelled or postponed due to the spread of coronavirus, which originated in Chinese city Wuhan.

There have now been more than 82,000 cases and more than 2,800 deaths, in 50 countries and territories across the world.

The vast majority of patients are in China itself, where more than 78,000 cases have been reported.

More than 2,700 people have died in the country alone.

This year's IBSF World Championships are currently underway in Altenberg in Germany.