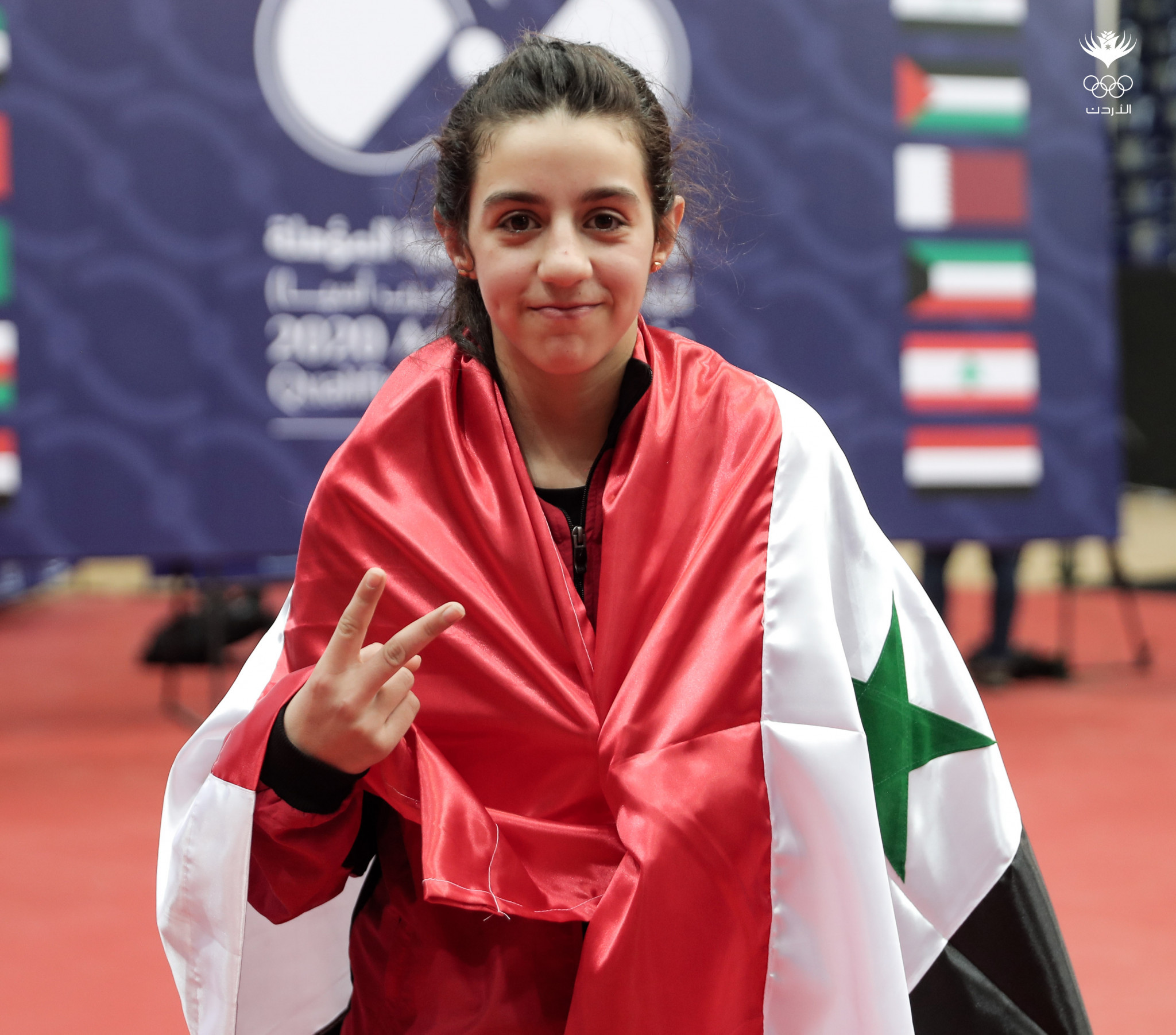 The youngster defeated Lebanon's Mariana Sahakian in the women's final at Prince Hamzah Hall in the Jordanian capital.

She is set to be one of the youngest athletes competing at Tokyo 2020 after her 4-3 success.

Sahakian is 42-years-old, meaning there was a 31-year age gap between the two players.

In the men's event, Saudi Arabia's Ali Al-Khadrawi defeated Lebanon's Daoud Shihab 4-1 in the final to book his Olympic place.

Only the winners of the two tournaments earned a Tokyo 2020 spot.

There was disappointment in the semi-finals for Jordanian siblings Zaid and Sewar Abo Yaman, who both exited in the final four on home soil.

Both lost to the eventual winners.

The competition in Jordan was contested by 11 countries.

Qualification for the Tokyo 2020 singles tournaments will continue tomorrow, with the start of the African event in Tunis.