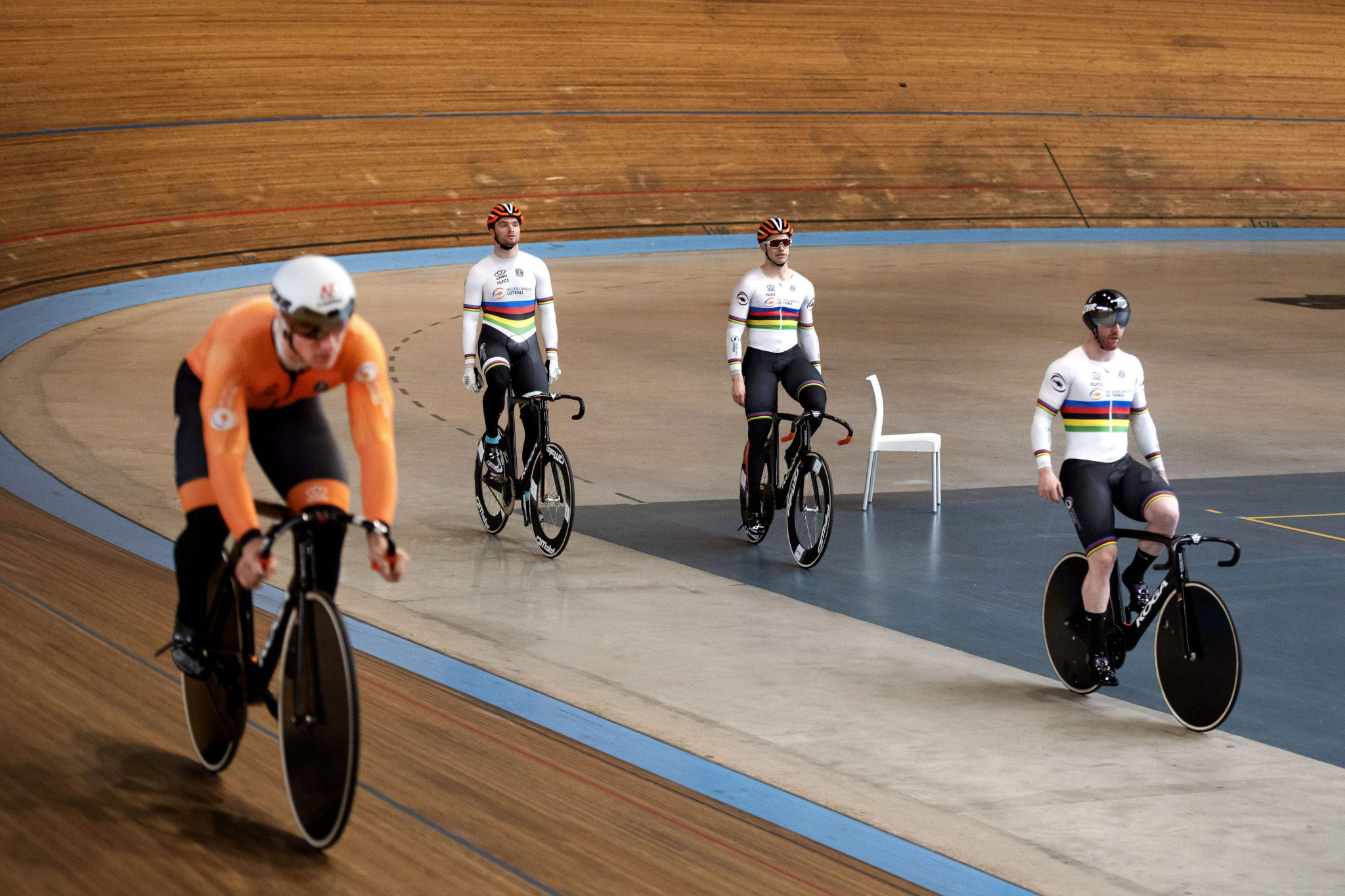 Riders will assess their form at the International Cycling Union (UCI) Track World Championships in Berlin, the last major track event before the Tokyo 2020 Olympic Games.

The five-day competition will be the final event in the Tokyo 2020 qualification period for track cyclists, with 46 countries set to participate.

Action will get underway tomorrow at the Berlin Velodrome, with the men’s scratch race final offering the first gold medal.

The Netherlands and Australia will hope to defend their men’s and women’s team sprint titles in the evening session.

Both the men’s and women’s team pursuit competitions are expected to be fiercely contested, with nations seeking to gain a mental advantage on their rivals as the Olympics Games approaches.

Australia won both titles last year in Poland, with Britain ending as the silver medallists.

The two nations will expect to renew their rivalry on the second day of competition.

Denmark and France are potential threats in the men’s event, while the United States and New Zealand will be in medal contention in the women’s competition.

Hong Kong’s Lee Wai Sze will hope to retain both her women’s keirin and sprint crowns, after showing impressive form during the World Cup season.

A total of 12 of the 20 events at the World Championships are Olympic disciplines, with the men’s madison returning at Tokyo 2020.

The women’s madison will make its Olympic debut in Japan’s capital city.

The World Championships, which will take place until Sunday (March 1), will be used by nations as an indicator of their preparations for the Games.