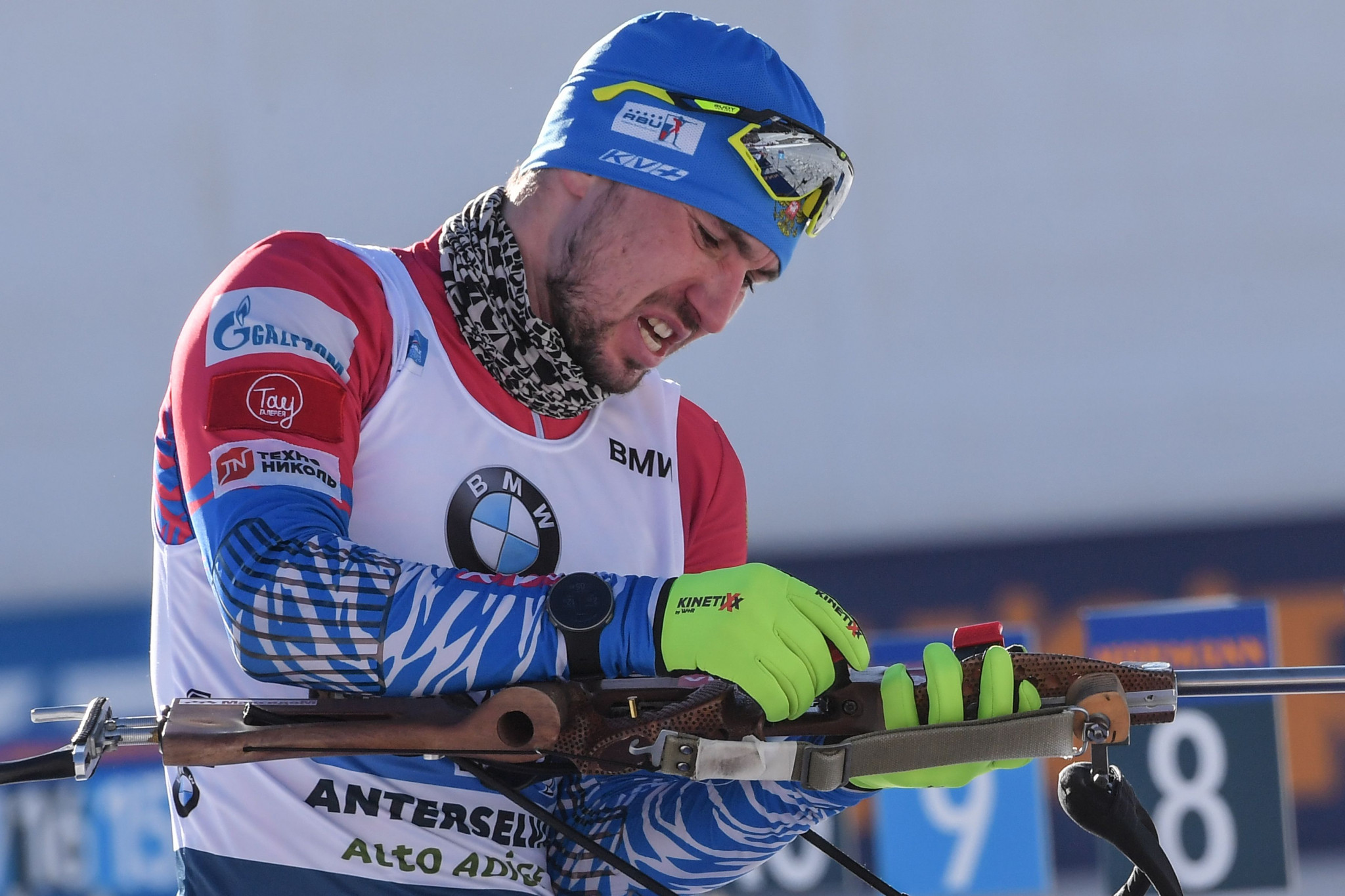 The International Biathlon Union (IBU) has denied instructing Italian authorities to conduct a raid on Russian Alexander Loginov and his coach Alexander Kasperovich during the World Championships in Antholz-Anterselva.

A raid was conducted on Saturday (February 22), which Logniov claimed had followed a request by the IBU.

Logniov opted not to compete in the men’s mass start competition following the raid.

The Russian, who served a two-year doping ban between 2014 and 2016, had earlier been crowned sprint world champion at the Championships.

The 28-year-old said the Bolzano prosecutor’s office had seized his phone and laptop.

The IBU has denied claims it was aware of the raid in advance.

“In accordance with standard procedure, representatives of the Biathlon Integrity Unit established contact with local law enforcement for the 2020 Biathlon World Championships in Antholz, and shared relevant information and intelligence with them," an IBU statement read.

"However, the Integrity Unit made no complaint to and requested no action of law enforcement, either in relation to Mr Alexander Loginov, or Mr Alexander Kasperovich, or anyone else.

"The Integrity Unit was not told in advance of the actions taken by the Italian police on Saturday 22 February 2020.

“It has been advised that those actions were ordered by the Italian prosecutor in Bolzano, based on information at the disposal of the Italian law enforcement authorities,"

"The Integrity Unit will stand ready to provide any support or assistance that the Italian authorities may request moving forward, as it would with any relevant law enforcement authorities."

Russian Biathlon Union President Vladimir Drachev told the Interfax news agency that the search was "linked to the fact that... Kasperovich was using another person's accreditation".

Drachev said the raid could be connected to Loginov's previous doping suspension after he tested positive for the banned blood booster Erythropoietin, but now claims Loginov has been persecuted by the IBU’s integrity unit.

"We will appeal to the IBU to have those actions of the new unit be stopped, since it evidently provokes the response,” Drachev said, according to the Russian state news agency TASS.

“We are ready for dialogue, but not for the conflict.”

Loginov was also among the five Russians investigated for possible anti-doping rule violations by Austrian police connected to the 2017 World Championships in Hochfilzen, before the charges were dropped.

"I would prefer not to comment since I do not have sufficient information on how much it is political,” Matytsin said, according to TASS.

"I view with respect, and of course, we are concerned about both Loginov and the whole national team.

“Naturally, the relationship with the International Federation should be built in such a way so as to avoid any precedents, which unfortunately sometimes happen.

“That should have a legal basis, first and foremost, as athletes’ interests should be put at the forefront.”