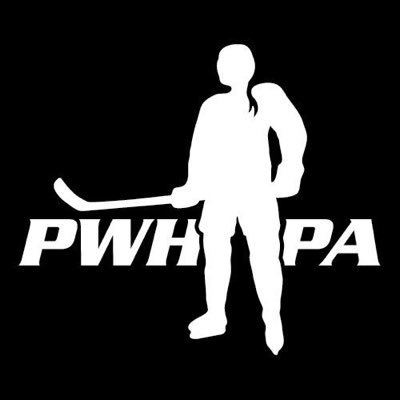 The Professional Women's Hockey Players Association (PWHPA) have cancelled a planned series of three matches against Japan’s national team due to the coronavirus outbreak.

A series of three matches in Tokyo was announced on February 18.

The matches would form part of the Dream Gap Tour, which aims to promote and advance a single viable professional women’s ice hockey league in North America.

Matches at the Shin-Yokohama Skate Center in Tokyo were also aimed at helping the Japanese national team prepare for the Women’s Ice Hockey World Championships in Canada.

The ties were due to take place from March 4 to 7.

"After careful consideration, the Japan Ice Hockey Federation felt compelled to cancel the event in light of the worsening of the coronavirus outbreak in the region," the PWHPA said.

"While both organisations were excited for the games, the health and safety of the players and supporters is their primary concern at this time.

"The organisations will be working to reschedule the tournament in the 2020-2021 season."

An 18-member team had been due to travel to Tokyo for the matches.

Japan have reported 160 cases of the coronavirus, with one death recorded in the country.

Despite the cancellation of the events in Tokyo, the Dream Gap Tour will continue with planned events in the United States.

The tour is set to head to Philadelphia from February 29 to March 1, before a showcase in Arizona on March 6 to 8.