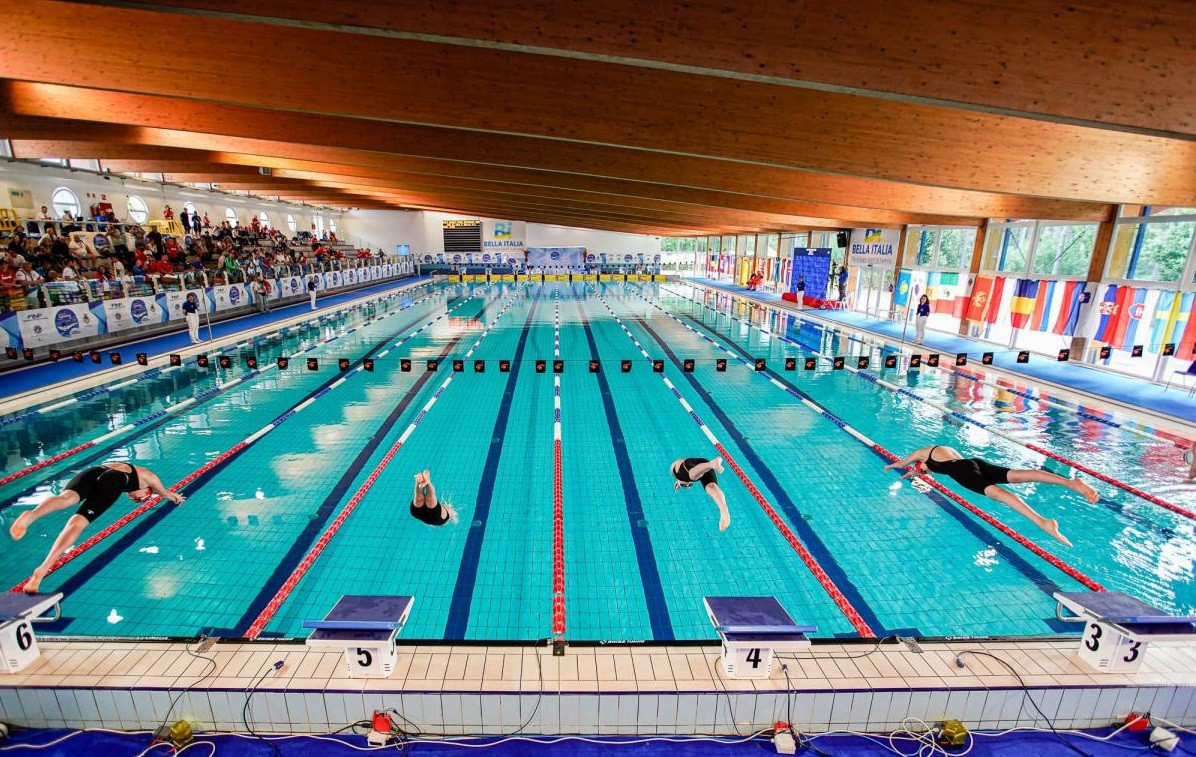 The World Para Swimming World Series leg in Lignano has been cancelled amid rising fears about coronavirus in Italy.

Competition was due to take place this week, between Thursday (February 27) and Sunday (March 1), but organisers have pulled the plug.

There are now more than 230 cases of the virus in Italy, the third highest number for any country behind China and South Korea.

Seven people have died and the north of the country, where Lignano is located, is the worst affected.

The decision to cancel came from the Italian Para Swimming Federation and the Organising Committee.

They received guidance from the President of the Friuli Venezia Giulia region, Massimiliano Fedriga.

Coronavirus has already prompted the postponement of football matches in Italy's top-flight Serie A, while there are fears for next month's Milan-San Remo classic cycling race.

"We regret that this key event in the build-up to Tokyo 2020 has been cancelled but the health and well-being of our athletes is our top priority at all times," said Christian Holtz, the managing director of World Para Sports.

"Northern Italy has seen an increase in coronavirus cases in recent days and, in an effort to stop this number rising further, several sport events, including Serie A football fixtures, have been cancelled or postponed.

"Upon guidance from the local region, both the Organising Committee and Italian Para Swimming Federation have decided to cancel the event.

"As this event was also going to provide athlete classification opportunities, World Para Swimming will look into what solution can be provided in the long-term by athletes impacted by this cancellation."

Around 900 athletes, coaches and officials from 42 countries were due to attend at Bella Italia Village in Lignano.

It would have been the second leg of the World Para Swimming World Series season after the opener in Melbourne earlier this month.

The season will now continue in São Paulo between March 25 and 28.