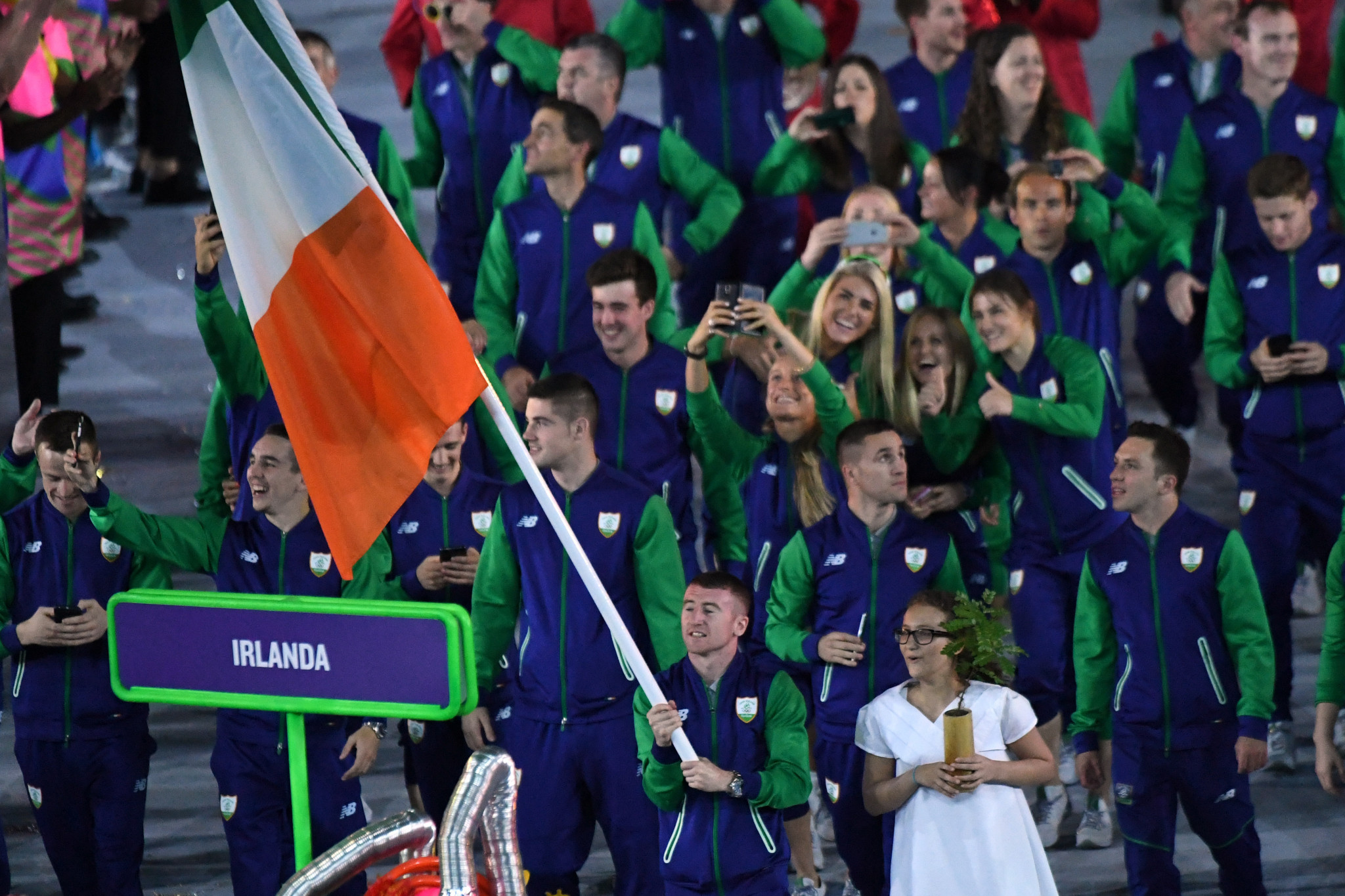 The Olympic Federation of Ireland (OFI) has announced its Rule 40 guidelines for Tokyo 2020 after negotiations with the organisation’s Athletes’ Commission.

The OFI is the latest National Olympic Committee (NOC) to issue guidance over Rule 40, which governs how athletes can interact with their sponsors during the Olympic Games.

Rule 40.3 previously stated "no competitor, team official or other team personnel who participates in the Olympic Games may allow his person, name, picture or sports performances to be used for advertising purposes during the Olympic Games".

But this was relaxed in June when the wording was changed to "competitors, team officials and other team personnel who participate in the Olympic Games may allow their person, name, picture or sports performances to be used for advertising purposes during the Olympic Games in accordance with the principles determined by the IOC Executive Board".

The OFI said the organisation began discussions with the Athletes’ Commission in late 2019, as well as engaging with athlete agents, sponsors and partners.

The result is a Rule 40 framework which provides rights for athletes during the Games period, including increased opportunities to recognise personal sponsors and the ability to be recognised by personal sponsors.

A shared responsibility for compliance with personal sponsors is also claimed to have been agreed, with the responsibility previously resting unfairly on the athlete alone, according to the OFI.

The framework is also claimed to protect the solidarity principle, which the OFI says underpins the funding for athletes to participate at the Games and supports participation in sport worldwide.

As part of the new guidance, athletes will be able to register their personal sponsors in Team Ireland’s Rule 40 system online from February 28.

Athletes’ personal sponsors will then be able to sign up for the "Team Ireland Personal Sponsor Commitment".

Athletes and personal sponsors will then be able to apply for permissions, after the first two steps of the process are completed.

The OFI says further illustrative guidance for athletes and their personal sponsors will be provided.

"Following negotiations with the Athletes’ Commission and engagement with our sponsors and athlete agents, we have reached a fair agreement that sets the framework for the road to Tokyo," said Peter Sherrard, the OFI chief executive.

"We look forward to working closely with athletes in the coming period as the nomination and selection process for Team Ireland gets underway."

All members of the delegation will sign a team members agreement, which sets out the framework for participation at the Games.

The Rule 40 guidance is specific to limited restrictions that apply to team members during the Games period, which runs from July 14 to August 11.

Outside of that period, normal rules relating to the protection of Team Ireland and Olympic intellectual property also apply, the OFI said.

"I would like to thank Peter for the open and collaborative approach our discussions on Rule 40 - the outcome of these discussions represents a positive step forward for athletes who will be able to thank and be recognised by personal sponsors within a clearly defined framework during the Olympic Games period," said Shane O’Connor, chairman of the OFI Athletes’ Commission.

"We see this as a fair and balanced position for our athletes given current challenges.

"As an Athletes’ Commission we are conscious of the significant costs involved in ensuring our athletes have their needs looked after during the Olympic Games period and the need for sponsorship to support this work, not just in Ireland, but worldwide.

"While there is little doubt this is a topic that will continue to be discussed and one which may continue to evolve over time, we believe that these guidelines, and the personal sponsor commitment, go a long way to creating the right environment for everyone involved in supporting the participation of our athletes while continuing to acknowledge the needs of our athletes themselves."

Countries including the Australia, Canada and the United States have released relaxed guidelines for their athletes as Tokyo 2020 approaches, following the change in the wording of Rule 40.

A group of athletes have threatened legal action against the British Olympic Association after claiming that their Rule 40 guidelines do not go far enough.