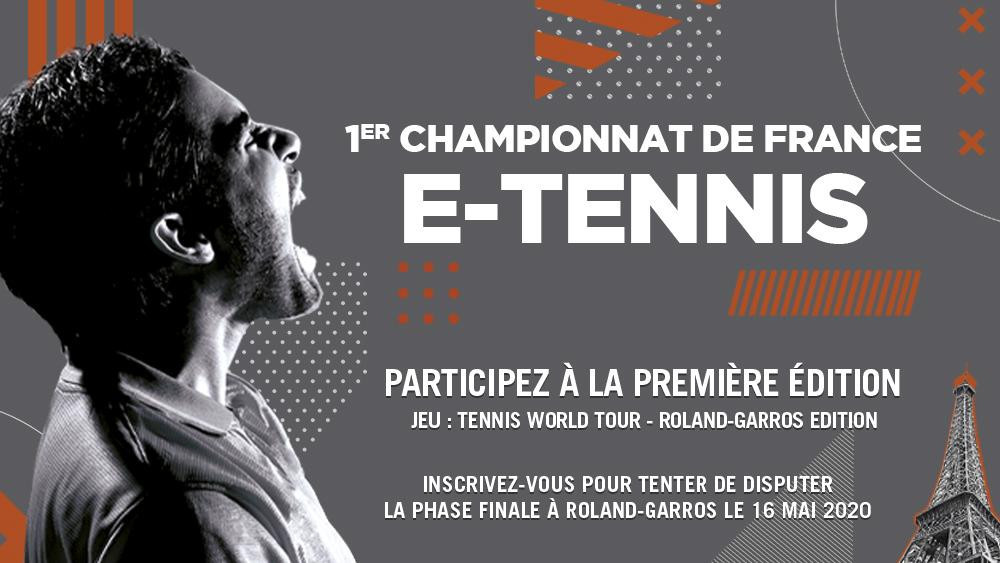 The regional phase of the inaugural French e-tennis Championships has officially been launched.

In a statement, the French Tennis Federation announced that the final phase of the event, for which regional champions will qualify, is due to take place in Paris on May 16.

The game that will be used is the Roland Garros edition of Tennis World Tour.

The winner will represent France at the Roland-Garros eSeries by BNP Paribas, which in 2018 became the world’s first-ever tennis gaming tournament, on June 6.

It continues to grow in popularity and has started to enter the Olympic Movement already, with UCI in particular establishing strong links with the online cycling and running video game Zwift.

After the IOC and Intel announced a collaboration for Tokyo 2020, esports is also due to feature at this year's Olympic Games.

However, IOC member Richard Pound has warned the organisation that they could get "taken to the cleaners" if they collaborated with esports before fully understanding it.