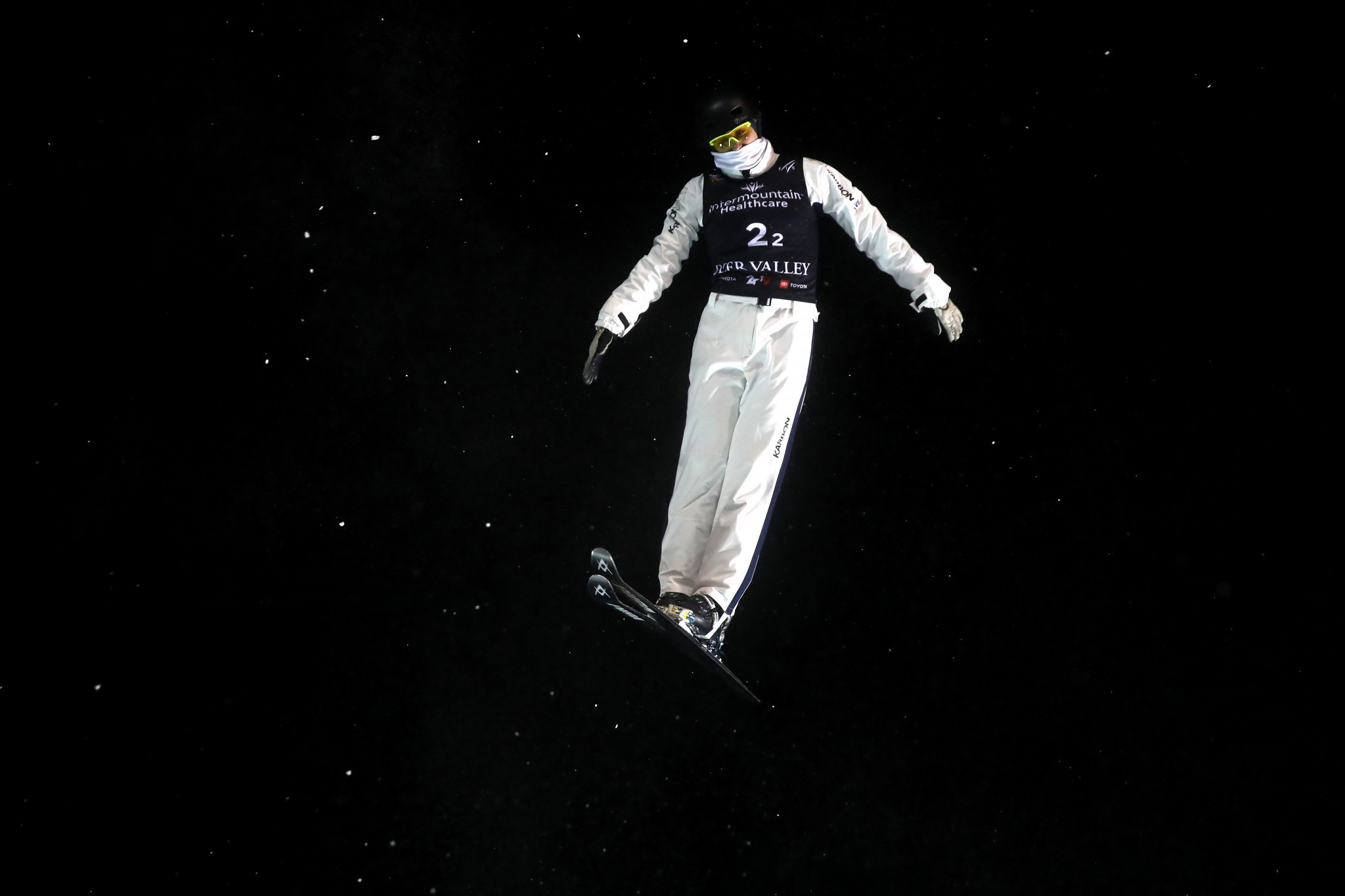 The United States' Justin Schoenefeld and Australia's Laura Peel were winners at the International Ski Federation (FIS) Freestyle Ski World Cup aerials events in Belarus, with Chinese skiers unable to dominate like they had done in the early season.

In the capital Minsk, the American won his first World Cup event with a score of 124.89, marginally ahead of Canada's Lewis Irving, who made his first FIS World Cup podium since 2017.

China's Jia Zongyang finished sixth and was the nation's best finisher, with four other Chinese skiers making the B final.

Burov leads the overall aerials standings and is 19 points ahead of Krutov.

In the women's competition, Laura Peel won her first event since March last year and would hold off a string of Chinese skiers with top marks across the board and a score of 106.53.

The silver medal went to China's Xu Mengtao, who finished more than eleven points behind Peel, losing crucial marks due to her form.

China also finished third and fourth, with Xu Sicun returning to the podium places for the first time since her streak of three consecutive podiums last season.

Kong Fanyu would miss out on a medal by a matter of points, finishing ahead of American pair Ashley Caldwell and Winter Vinecki.

Xu Mengtao holds onto a very small lead of just six points in the overall women's standings ahead of Peel, with a gap of 59 points back from Peel to Belarus' Aliaksandra Ramanouskaya.