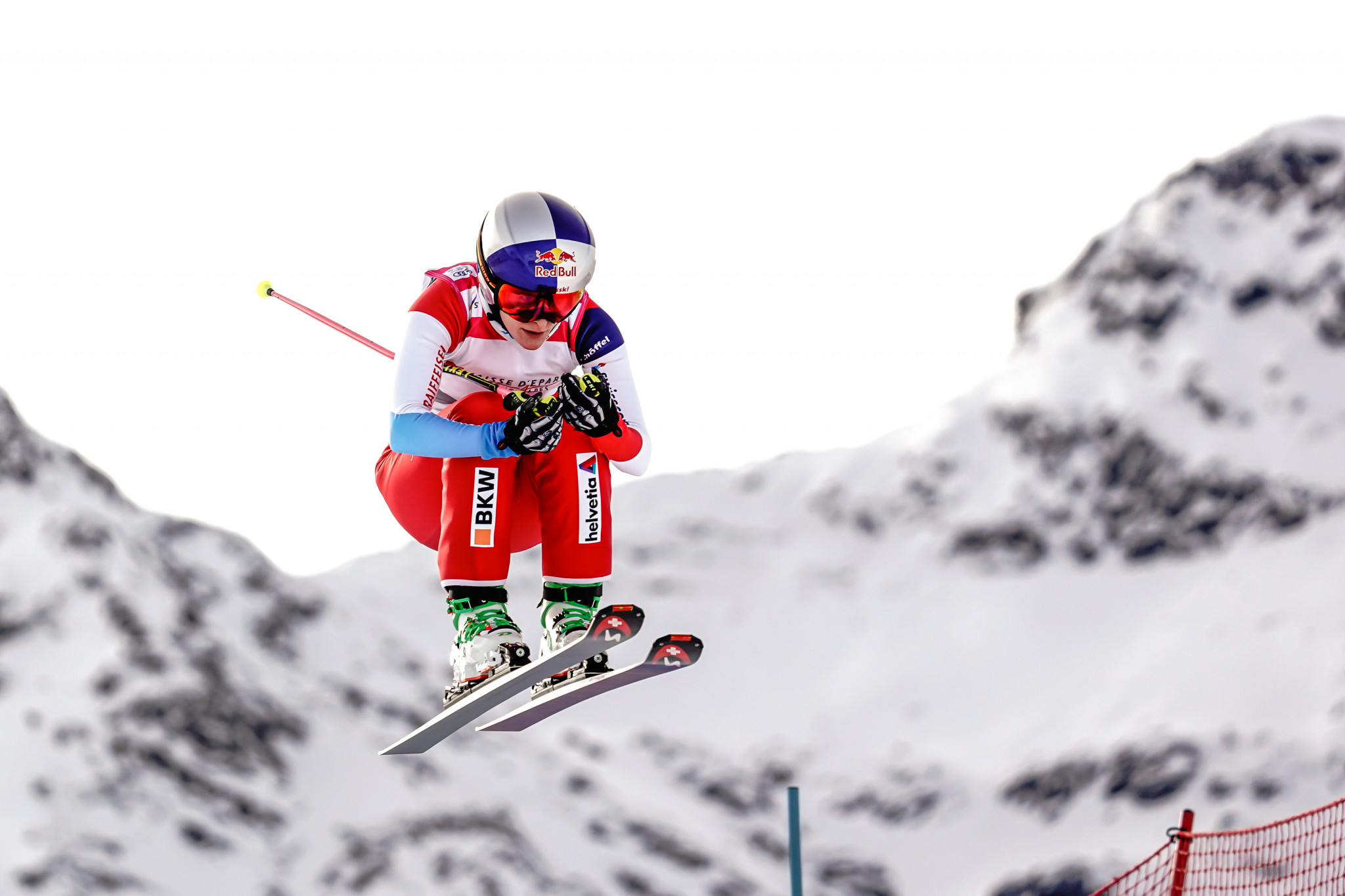 Smith has won three of the past four women’s races to take place at the Russian venue, including last year’s back-to-back competitions.

Smith needs a victory in Sunny Valley and a blip for Sandra Näslund if she is to boost her faint hopes of overhauling the Swedish skier.

Näslund looks unlikely to falter in the final two events of the season though after she placed third in qualification in 1:07.09.

The top 16 skiers advanced to tomorrow’s competition, which will begin at the quarter-final stage.

He was just 0.05 seconds clear of second-placed Igor Omelin of Russia, with Austria’s Christoph Wahrstoetter completing the top three in 1:04.13.