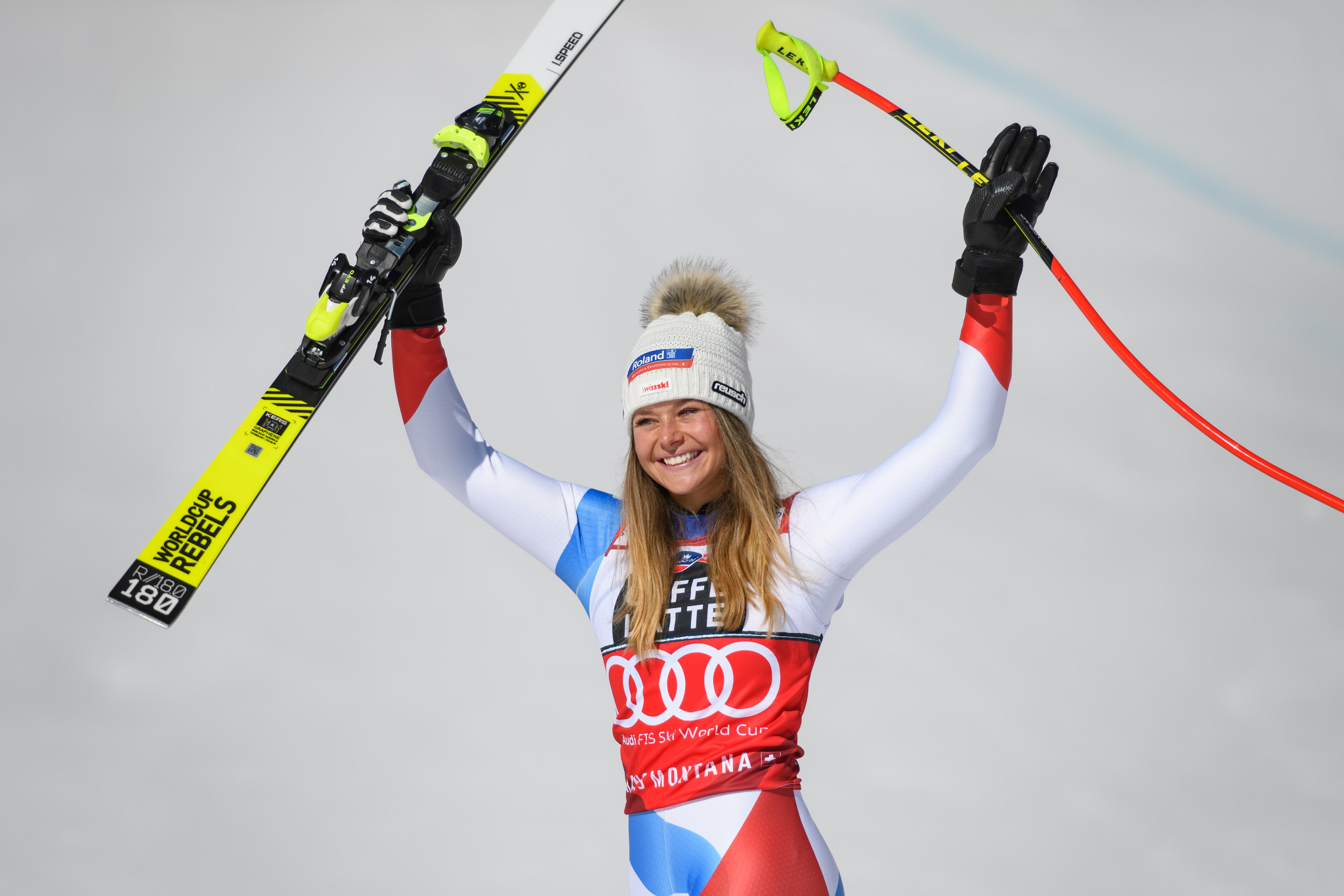 Switzerland's Corinne Suter secured the overall downhill title after finishing behind Lara Gut-Behrami in the second consecutive one-two for the hosts at the International Ski Federation (FIS) Alpine Ski World Cup in Crans-Montana.

In a repeat of the result of yesterday's downhill at the same venue, Suter was second to Gut-Behrami, who took victory in 1min 27.73sec.

Suter was only 0.02sec adrift in second and the result was enough for her to wrap up the downhill crystal globe with one event remaining this season.

It is the first crystal globe won by the Swiss, silver medallist in the downhill at last year's World Championships.

Nina Ortlieb of Austria was third, 0.05 behind the victorious Suter.

Suter's second-place finish moved her to an insurmountable total of 477 points, 155 clear of nearest challenger Ester Ledecká of the Czech Republic.

Gut-Behrami, the last woman other than Mikaela Shiffrin to claim a women's overall title, had not won a World Cup event in two years until she triumphed on the same course yesterday.

Brignone is now only 27 points adrift of the American, who has taken a break from competing following the death of her father, after earning 50 today.