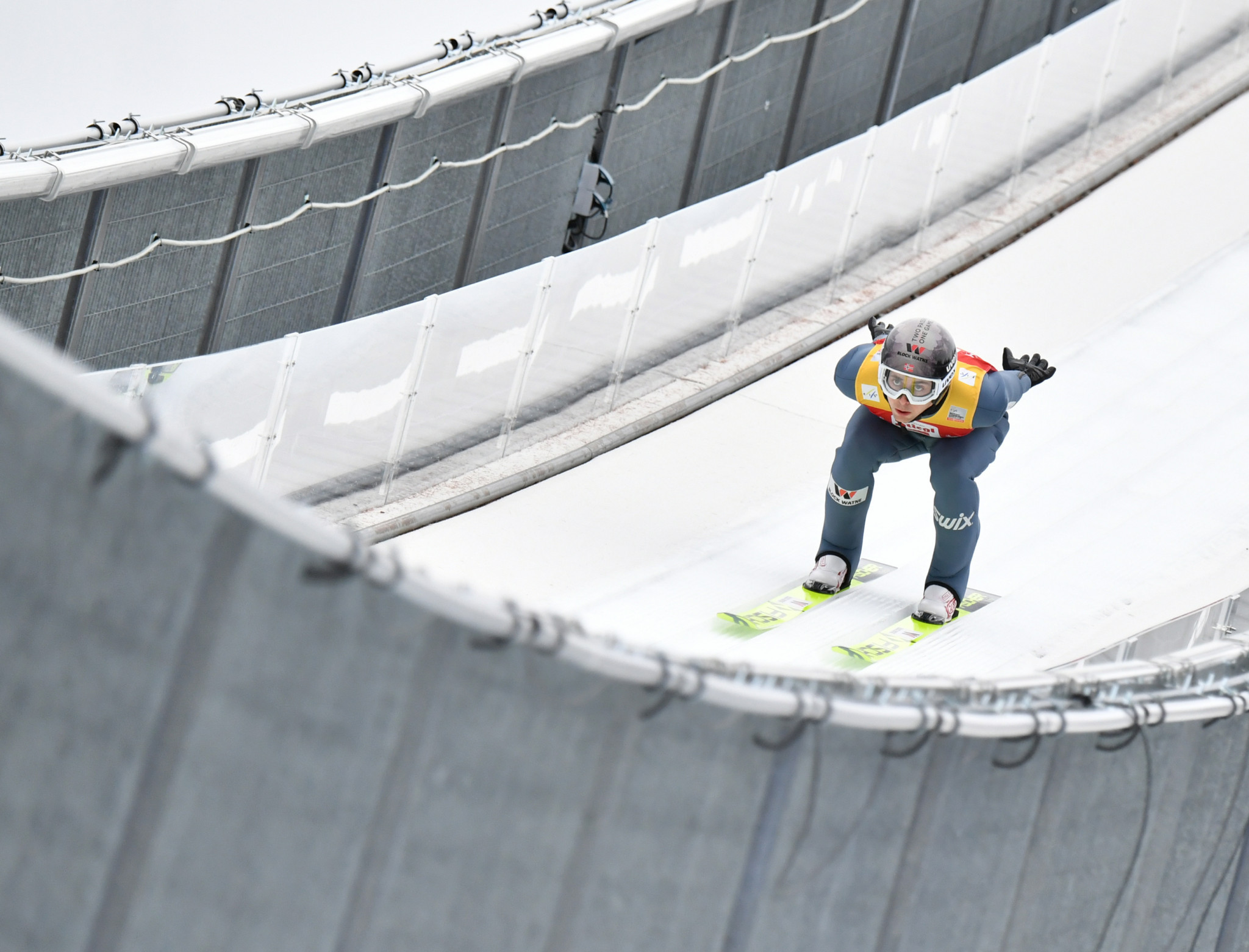 The competition in Norway gets the season back underway, following the enforced break due to cancellation of the event at Otepää in Estonia two weeks ago.

Riiber has won all but two events so far, with Germany's Vinzenz Geiger picking up the other victories.

A strong performance on the large hill at Trondheim saw Riiber top the provisional round standings, with the home favourite achieving leaping 143 metres.

The effort gave Riiber a score of 139.5 points.

His nearest challenger was Japan’s Ryota Yamamoto, who finished second in the standings on 133.5.

The top three was completed by Norway’s Espen Andersen on 126.5.

Provisional round scores could be used in the event ski jumping competition is unable to take place at either of the World Cup races this weekend.

The first race is due to take place tomorrow with the large hill ski jump followed by a 10 kilometres cross-country event.

The competition is scheduled to conclude on Sunday (February 23) with a repeat 10km event.

Riiber’s lead at the top of the World Cup standings is secure prior to the back-to-back events.

He leads the standings on 1,260 points, with fellow Norwegian Joergen Graabak second on 851.