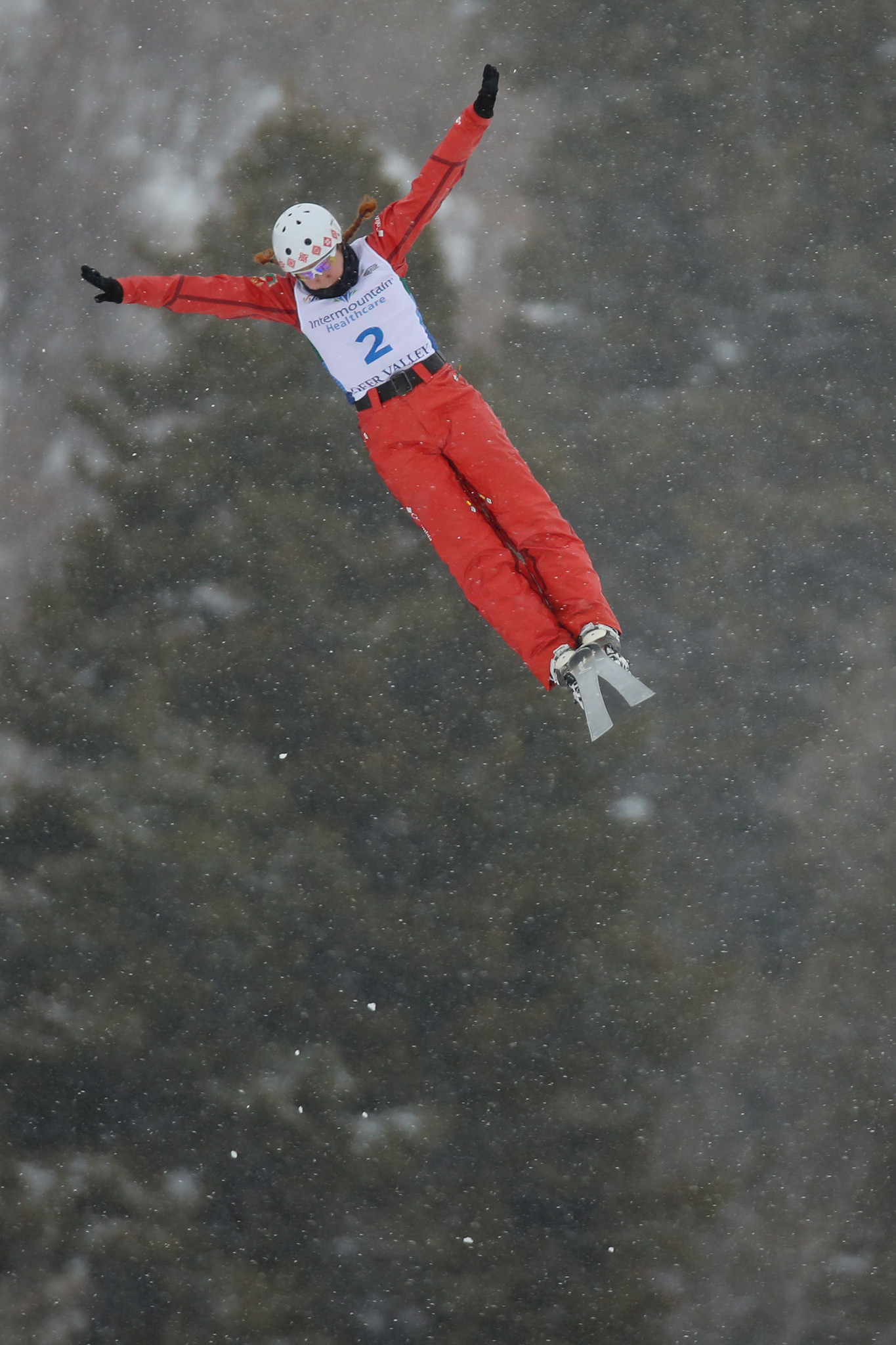 Belarussians Aliaksandra Ramanouskaya and Hanna Huskova will look to capitalise on their previous aerials wins in the International Ski Federation (FIS) Freestyle Ski World Cup with a win in their home capital city in Minsk.

With the absence of Chinese skiers due to the outbreak of the coronavirus, the two have taken a victory each in the women's event in the United States and Russia respectively.

Australia have made the podium in the past two races too with Laura Peel and Abbey Wilcox a threat from the nation.

Russia's 21-year-old Lyubov Nikitina has yet to finish on the podium this year but has been consistent so far this season, sitting in joint fifth in the overall standings.

Last time out in Moscow was the first time this season that Ramanouskaya had failed to make the podium, but still sits with a slender lead in the standings.

In the men's event, there could also be home glory for Pavel Dik who took his first podium of the season with bronze in Moscow, but he will have to overcome two strong Russians - Maxim Burov and Pavel Krotov.

Krotov won ahead of Dik last time out, while Burov took gold in Deer Valley as well as silver on day two in China.

However, the most consistent skier has been 19-year-old Noé Roth from Switzerland who has made the podium on three occasions out of four attempts - but has yet to win gold so far.

Roth sits top of the men's World Cup standings, just 13 points ahead of Burov and 27 in front of Krutov ahead of the event tomorrow.