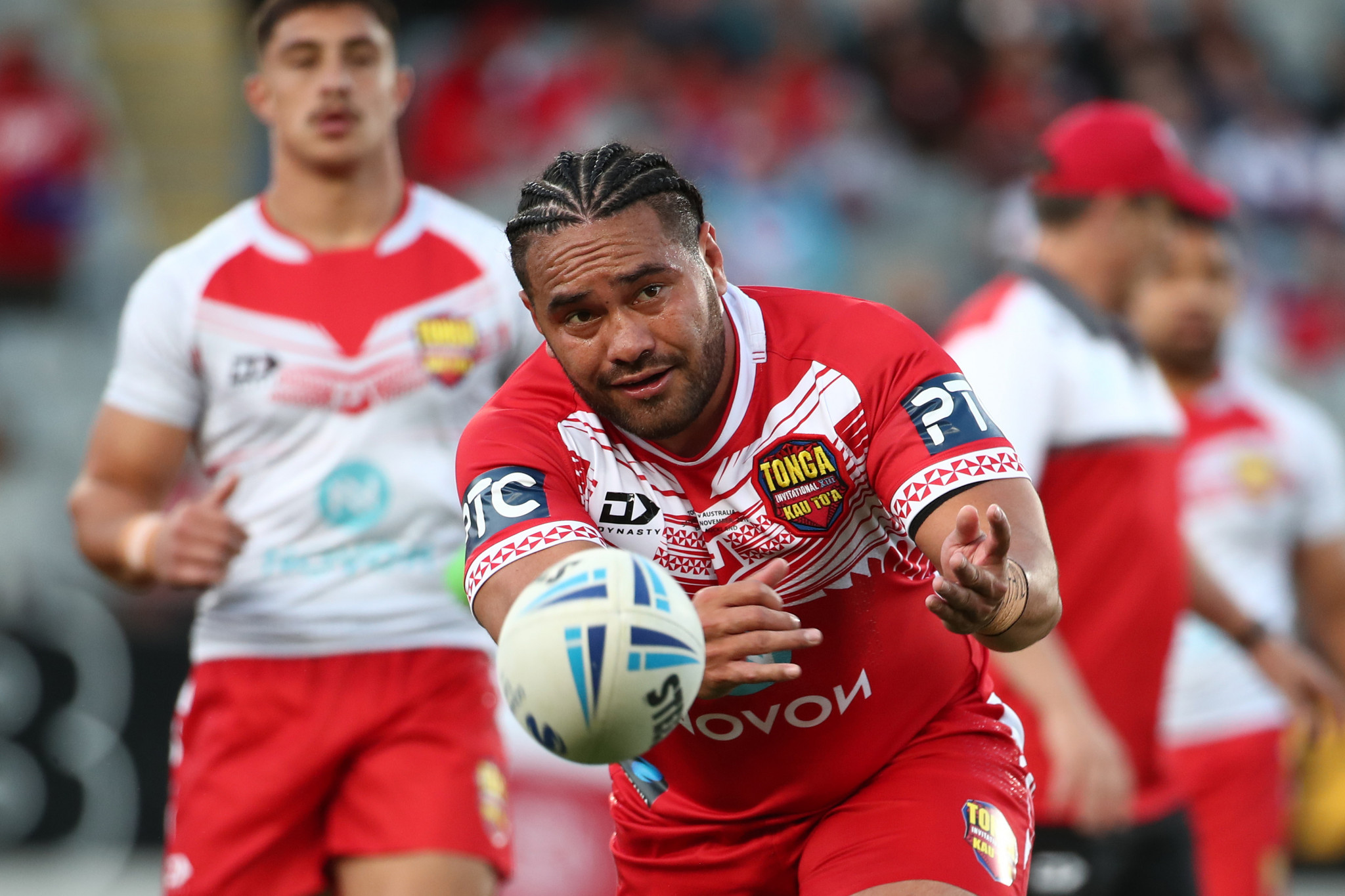 TNRL were suspended by IRL in October after governance concerns were raised by the office of the Prime Minister of Tonga, the Tongan Sports Council, the Rugby Football League, the Australian Rugby League Commission and the Rugby League Players Association.

IRL announced earlier this week they have since decided to expel TNRL.

"At its Board meeting on February 13, the Directors carefully considered the position of Tonga National Rugby League, which has been suspended since October 2019, in the light of a wide-ranging consultation with stakeholders in the Tongan game," said an IRL statement.

"After that meeting, the Board wrote to TNRL, advising them of the resolution passed at that meeting, which is to expel TNRL from the membership.

"There is a process within the IRL constitution for dealing with membership issues, which IRL is following.

"TNRL has one week to appeal the Board’s decision.

"Should it choose to do so, the matter will be decided by the members in general meeting."

IRL had proposed a governance reform package to TNRL in December, but the latest development suggests this was not taken up.

TNRL chairman George Koloamatangi has since revealed his organisation's expulsion will be appealed, as reported by Matangi Tonga.

"Our appeal will be sent today," he said.

"Once they receive our appeal, they will then call a general meeting of the members to decide on their decision.

"The vote has to be unanimous in order for us to be expelled.

"If it goes against us we then can take our case to the Court of Arbitration for Sport."

TNRL will need to have the issue resolved by the 2021 Rugby League World Cup in England, with Tonga earning automatic qualification to the tournament as a semi-finalist in 2017.