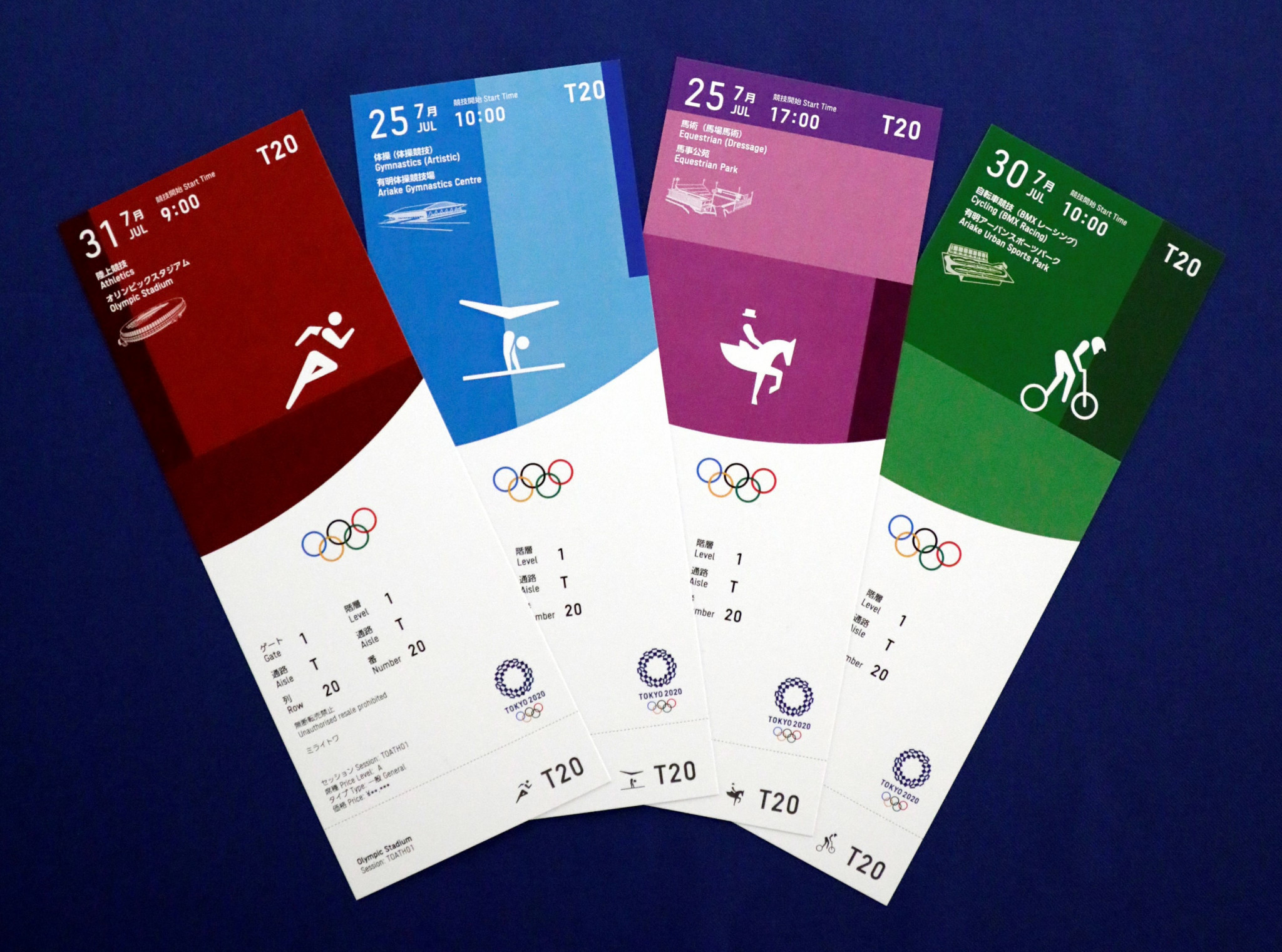 Residents of Japan can enter a postcard lottery for the opportunity to buy Tokyo 2020 Olympic tickets from today.

Fans can join the draw simply by sending in a postcard with their contact details.

Those successful will then be sent a postcard confirming that they can take part in the sales process.

This will take place at the Tokyo 2020 ticket centre in Yurakucho between April 28 and May 7, with everyone successful given an appointment time when they can attend and buy tickets.

A deadline of March 12 has been set to send in postcards.

The process is the last chance for Japanese people to buy tickets without competition from fans overseas.

International supporters will be able to buy tickets on the Tokyo 2020 website from May for the first time.

This will be on a first come, first served basis.

Only people in Japan have been able to buy tickets online so far, with more than 4.4 million already sold following two domestic lotteries.

The first lottery, between May 9 and 28 last year, saw more than 3.2 million tickets sold.

However, a huge number of people missed out as more than 7.5 million Japanese entered the ballot.

The official ticketing website was visited more than 24 million times in May with traffic overwhelming the system, prompting organisers to extend the application phase by 12 hours.

An additional ballot for those unsuccessful during the first lottery was then held between August 8 and 19 as a result of the high demand, with 350,000 more tickets sold.

Organisers considered this to still be part of the first ballot, with the second lottery then launched on November 13.

More than one million tickets were available for nearly every sport on the programme this time, as well as the Opening and Closing Ceremonies, with the process drawing to a close on November 26.

Overall demand was said to have exceeded eight million when the second lottery closed.

People living outside Japan can now purchase tickets through authorised ticket resellers in their home countries, with this process beginning in June.

They are often sold bundled with travel and hotels.