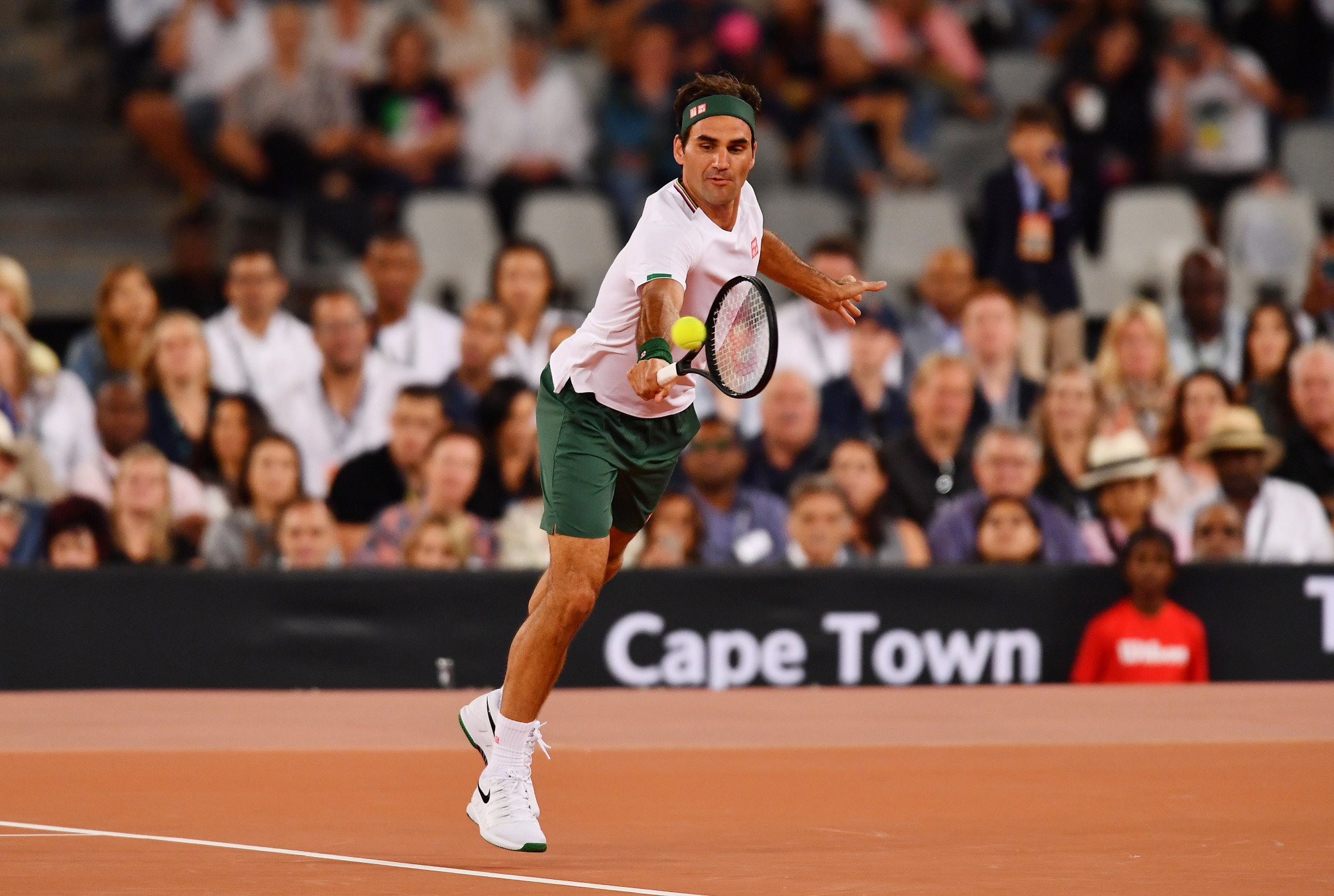 Roger Federer will miss this year’s French Open after having knee surgery.

The 20-time Grand Slam champion revealed the news in a social media post today, announcing that he had decided to have arthroscopic surgery on his right knee, which had been "bothering him for a little while", in Switzerland yesterday.

It will be the fourth time in the last five years that Federer has not competed at Roland Garros, where his one and only triumph came in 2009.

"After the procedure, the doctors confirmed that it was the right thing to have done and are very confident of a full recovery," the Swiss legend writes.

As well as the French Open, which is due to take place from May 24 to June 7, Federer will also miss the tournaments in Dubai, Indian Wells, Bogotá and Miami.

"I am grateful for everyone’s support," Federer added.

"I can’t wait to be playing again soon, see you on the grass."

Federer reached the semi-finals last year in his first appearance at the French Open since 2015.

He was beaten in the penultimate round of last month's Australian Open, losing to eventual champion Novak Djokovic of Serbia.

Success for Djokovic moved him onto a total of 17 Grand Slam titles, putting him two behind Spain's Rafael Nadal and three behind Federer.