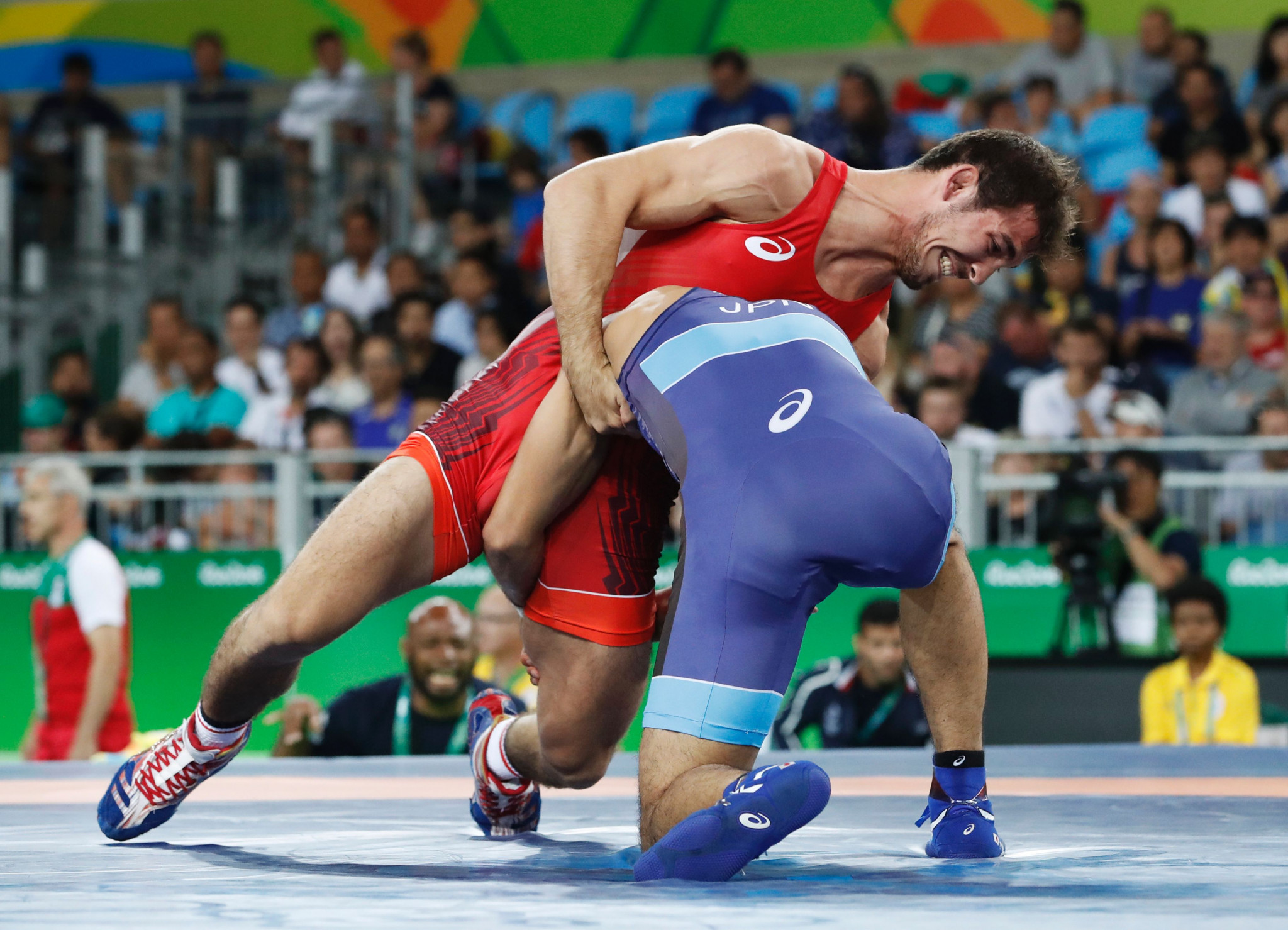 The tests were carried out by the International Testing Agency (ITA) and the trio have now had their results from Nur-Sultan in September disqualified.

The top six wrestlers in each weight category at the World Championships qualified for the Olympic Games this summer, and the disqualification of the three wrestlers who tested positive means these qualification berths have been re-allocated.

In the 74kg category, Poland receive France's Tokyo 2020 place thanks to the efforts of Kamil Rybicki, the next highest-ranked athlete from the World Championships.

Up at 125kg, Egzon Shala of Kosovo and Iran's Yadollah Mohammadkazem Mohebbi now occupy places in the top six and therefore secure an Olympic spot.

News of Khadjiev's failed test first emerged in December and he was provisionally suspended.

Disciplinary proceedings are being handled by the ITA and are "still pending", says UWW.

A further 10 Tokyo 2020 spots in each wrestling division remain up for grabs.

There will be 18 gold medals awarded in wrestling at Tokyo 2020.