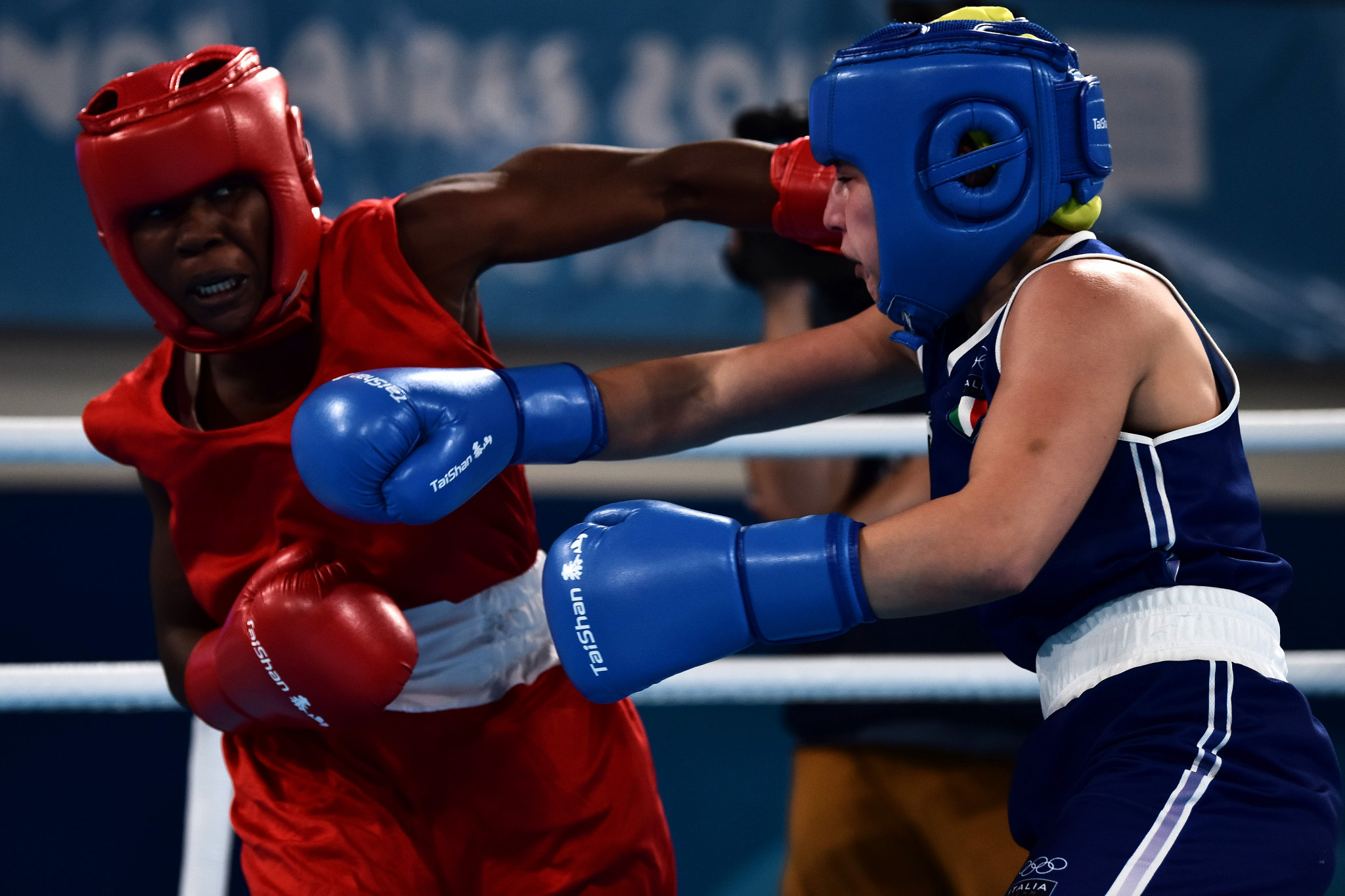 A total of 33 places in the boxing tournament at Tokyo 2020 will be on offer at the African Olympic qualifier beginning in Dakar tomorrow.

The competition at the Dakar International Expo Centre in the Senegalese capital, which concludes on February 29, is the first in a series of boxing qualification events for this year's Olympic Games.

The qualifiers are being organised by the International Olympic Committee's (IOC) Boxing Task Force, established after the International Boxing Association was stripped of its recognition as the governing body for the sport in June.

Twenty-two berths will be at stake across the eight men's weight divisions, with 11 available in the five women's categories.

Three places in the men's flyweight, featherweight, lightweight, welterweight, middleweight and light-heavyweight categories will be up for grabs in Dakar.

Two spots will be available in the heavyweight and super-heavyweight divisions.

Can Khadidja Timera, a lawyer turned boxer, achieve her dream and win gold for Senegal at @Tokyo2020? 🥇

The women's flyweight category offers three Tokyo 2020 berths, with two at stake in the featherweight, lightweight, welterweight and middleweight classes.

Ghana are among the countries set to compete at the qualifier after overcoming issues which threatened their participation.

According to the Ghana News Agency, the team was nearly left stranded in Dakar because of a failure to cover accommodation fees, before the Ghana Olympic Committee stepped in to pay for the entire team's costs for staying in the city for the event.

Action at the African qualifier will be streamed on the Olympic Channel, which is set to broadcast competition from each continental event and the final world qualification tournament in Paris.

The IOC platform was named as the exclusive worldwide digital rights holder for the five qualifiers last month.