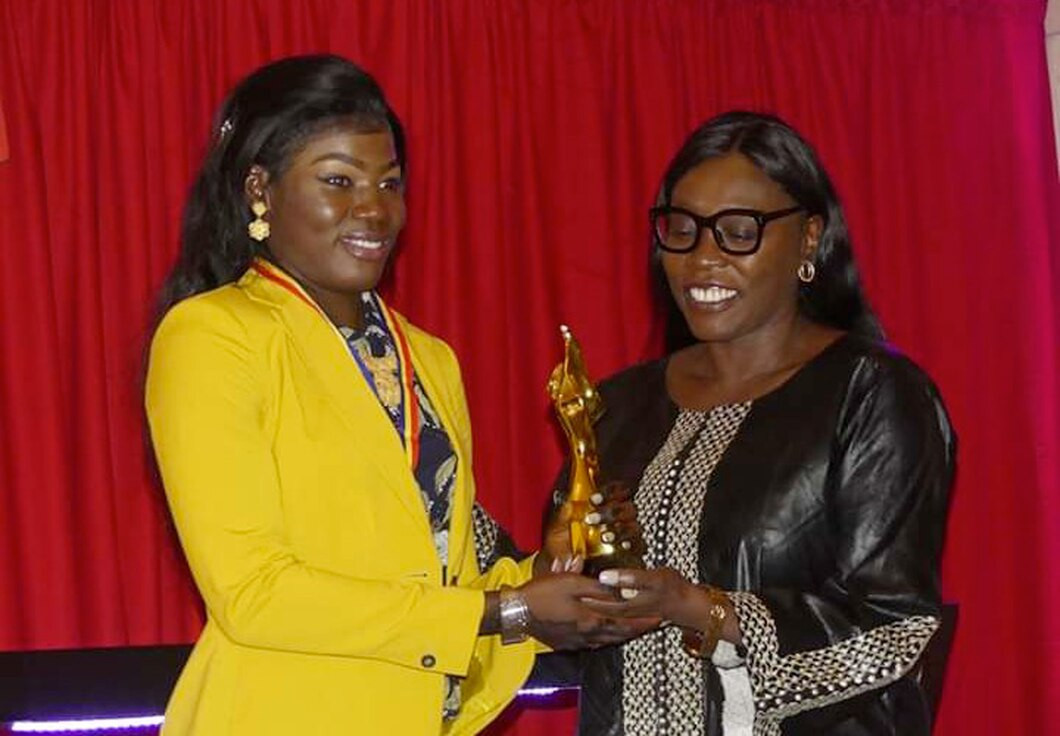 The National Olympic Committee of Chad (COST) hosted an Awards Ceremony for the first time in capital city N'Djamena.

Five prizes were handed out to people "who made a contribution to the development and promotion of sport in 2019".

Judoka Demos Memneloum claimed the biggest accolade, athlete of the year, after winning gold in the women's under-70 kilograms class at the Dakar African Open in Senegal.

She beat Rachael Hawkes of Great Britain in the final.

Chad's Minister of Arts and Culture, Madeleine Alingué, was among those to attend the awards.

The COST signed a partnership agreement with the Spanish Olympic Committee in December as they build towards the Paris 2024 Summer Olympics.

The African country has never won an Olympic medal and sent two athletes to Rio 2016.