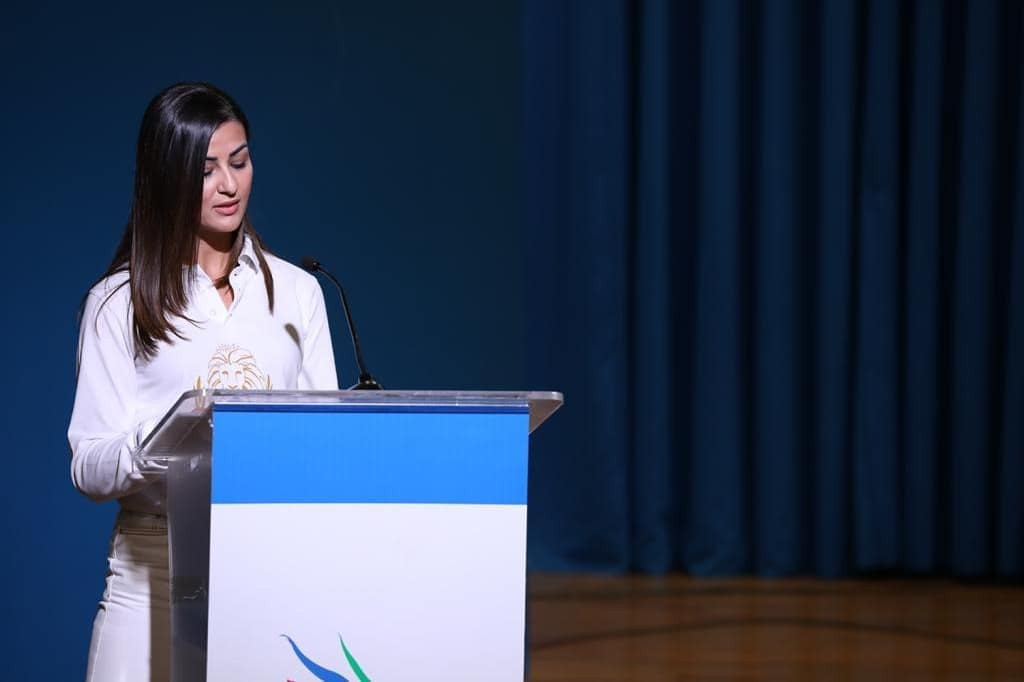 The Taekwondo Humanitarian Foundation (THF) was represented at a conference run by the Japan International Cooperation Agency in Jordan.

It was held in capital Amman under the topic "sport for refugees in Jordan, programmes, challenges and prospects".

Peacebuilding organisation Generations for Peace served as the host partner of the event.

Farah Al Asa'ad, the THF's Middle East and North Africa coordinator, spoke at the event on behalf of the organisation, which works to teach taekwondo to refugees and displaced people around the world.

A flagship Academy has been built in Jordan at the Azraq Refugee Camp, which is home to people who have fled the conflict in neighbouring Syria.

Last year, the Academy produced nine black belts, while there are hopes of a Tokyo 2020 Olympian with Wael Fawaz Al-Farraj bidding to be part of the Refugee Olympic Team.