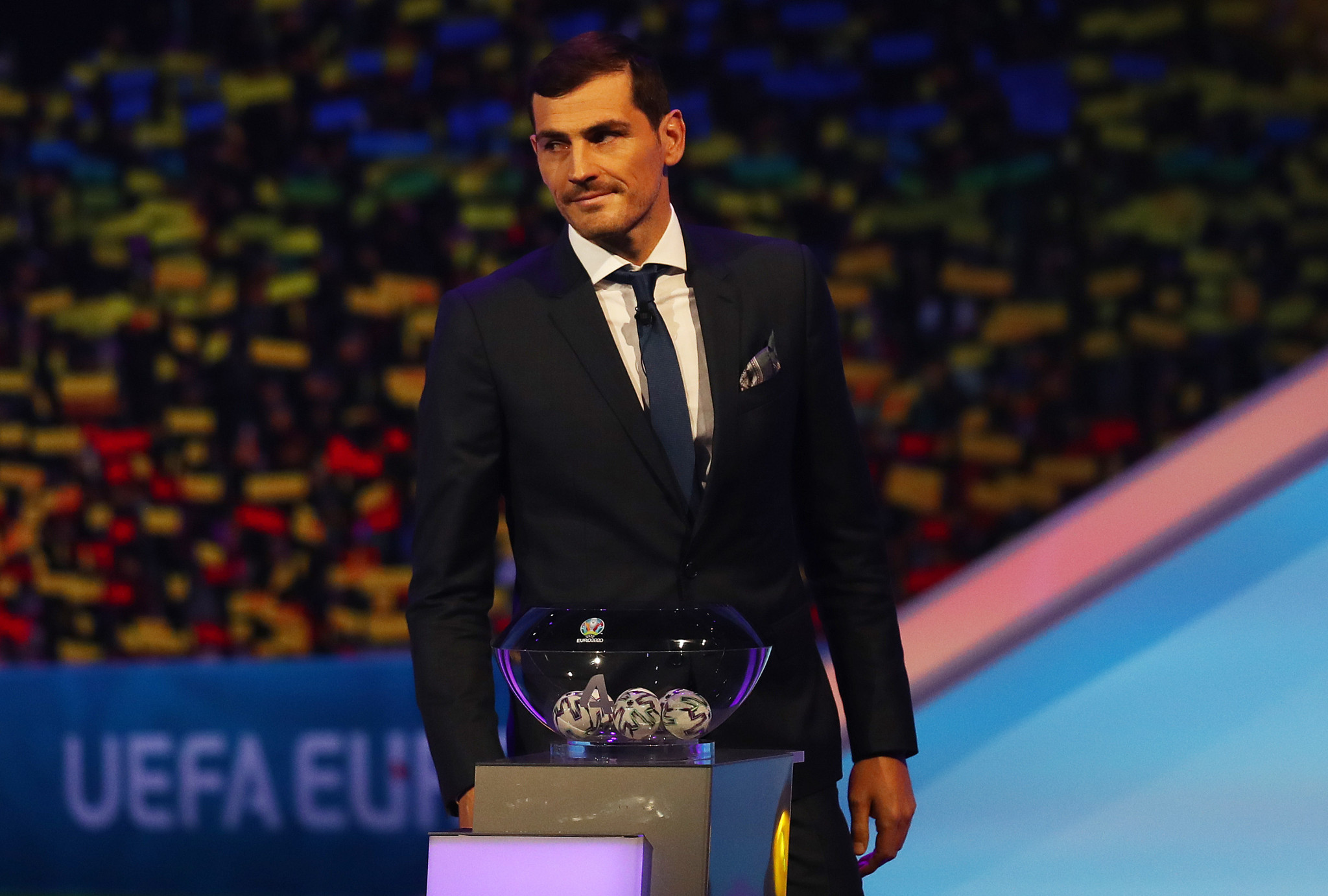 The 38-year-old World Cup winner will seek the top job when elections are called later this year.

Casillas is currently on the books of FC Porto but has not played since April.

In May, he suffered a heart attack during training with the Portuguese club.

The stopper has not officially retired but a move into sports governance would seemingly end his playing career.

"Yes, I will stand for Presidency of the Spanish FA when elections are called," he said.

"Together we will put our federation at the level of the best football in the world.

"We're working with the utmost respect and determination in our candidacy.

"More than 23,099 voters await us in fair and transparent elections, 139 assembly members will decide.

"I have informed the President of my club, FC Porto, of this decision and I can only express my deepest gratitude to them."

He has 167 caps, the second-most in the country's history and one behind leader Sergio Ramos.

At club level, he made 725 appearances for Spanish giants Real Madrid before joining Porto in 2015.

Rubiales became RFEF President in May 2018 and took over from the suspended Ángel María Villar Llona.

Villar, who had been in the role since 1988, was arrested following a corruption investigation and also stepped down from his positions as vice-president at FIFA and UEFA.

The UEFA role has since been filled by Rubiales.

He is seeing out the remainder of Villar's term, which will end after this year's European Championships in July.