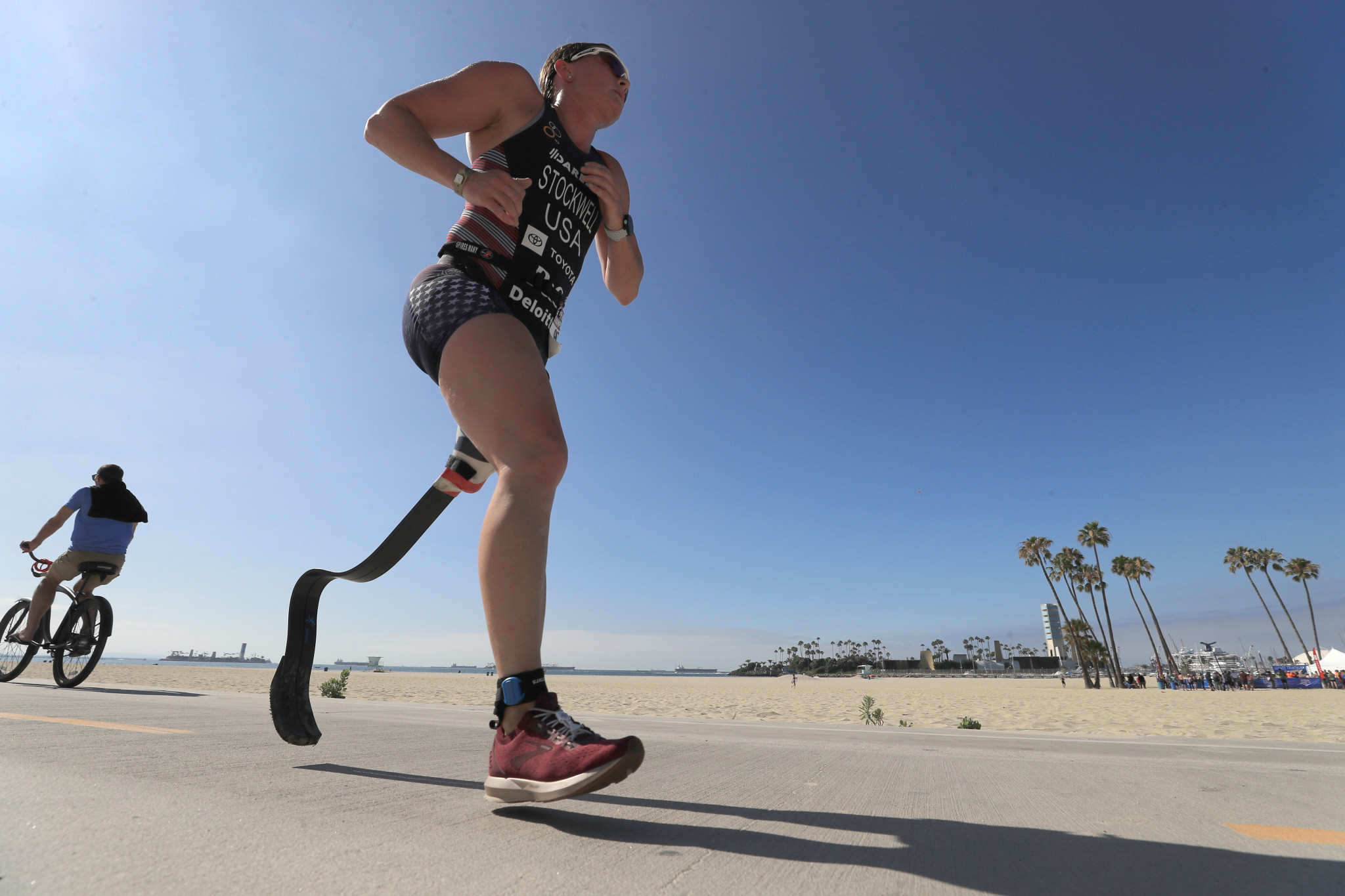 USA Triathlon have announced the first prize fund for an elite International Triathlon Union (ITU) Paratriathlon World Cup race will be awarded at Sarasota-Bradenton in March.

USA Triathlon claim the prize pool has been made possible by their corporate partners and private donors, with both the ITU and the United States Olympic and Paralympic Committee (USOPC) offering their support for their initiative.

"Many elite Paratriathletes, both in the US and internationally, sacrifice financial stability to chase world class performances and compete around the globe as professionals," Rocky Harris, USA Triathlon's chief executive, said.

"USA Triathlon, with the support of the ITU and the USOPC, is committed to recognising their achievements.

"We are thrilled to take this important step to continue to advance Paratriathlon in the United States and around the world."

Prize money will be awarded to the three podium finishers in each of the six Paratriathlon races due to be held on March 21.

ITU President and International Olympic Committee member Marisol Casado has praised the efforts of USA Triathlon for ensuring the prize fund for the event.

"I am delighted to learn that USA Triathlon has managed to make the prize money for Paratriathletes a reality at the Sarasota-Bradenton ITU Paratriathlon World Cup as something exceptional," she said.

"It is a great achievement by USA Triathlon.

"As everyone is aware, Paratriathletes are raising the bar every day and it is very special that at this event, they will have a prize money equal to the non-Para categories."

Both the Sarasota-Bradenton ITU Triathlon and Paratriathlon World Cups are scheduled to take place at Nathan Benderson Park.

The races are set to feature international fields with Olympic and Paralympic qualification ranking points on offer for Tokyo 2020.

The prize fund is the latest achieved by USA Triathlon for a Paratriathlon competition.

A fund of $36,750 (£28,000/€33,800) was raised by the national governing body, Toyota and the Challenged Athletes Foundation for the USA Paratriathlon National Championships, which was held at Long Beach in California.