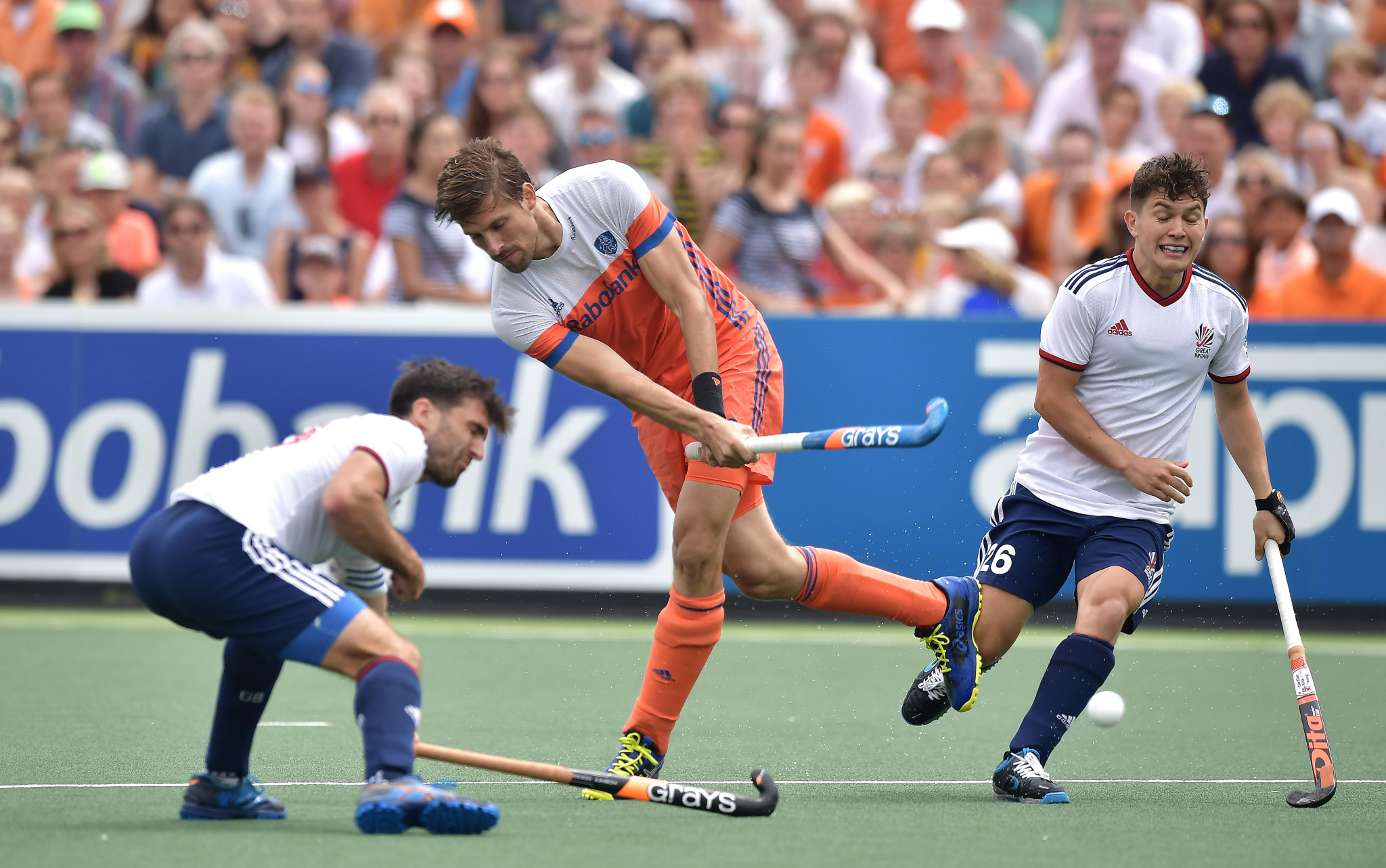 Both matches finished in 2-2 draws at the CeNARD in Buenos Aires, with the second game today seeing the visitors stage a late two-goal comeback.

Robbert Kemperman scored in the final five minutes to take the match to penalties.

In the first match, the shoot-out finished 3-1 with Agustín Mazzilli missing a penalty to keep Argentina in the match.

Lightning struck twice when Mazzilli, who put his side 2-0 up in normal play, again missed the decisive penalty as the Dutch won 4-3.

It moves the winners up to second with Argentina in seventh, level on points with three other teams.

Spain, who won their first match against bottom-of-the-table New Zealand in Christchurch, suffered defeat in their second game after Kane Russell scored a double to help his side win 3-2.

In the women's event, New Zealand won 3-1 against bottom-side United States for the second day in a row.

Argentina and The Netherlands lost their first matches of this year's Pro League when they traded wins in Buenos Aires.

The hosts won the first match 2-0 over the reigning champions, but in the second game the Dutch staged a comeback to win 3-1 after conceding early.

Despite their opening defeat, The Netherlands sit top of the league with Argentina in third behind New Zealand, with two games in hand on the Black Sticks.

India will play Australia in the next round of the men's competition, with New Zealand to play Argentina in the women's event.