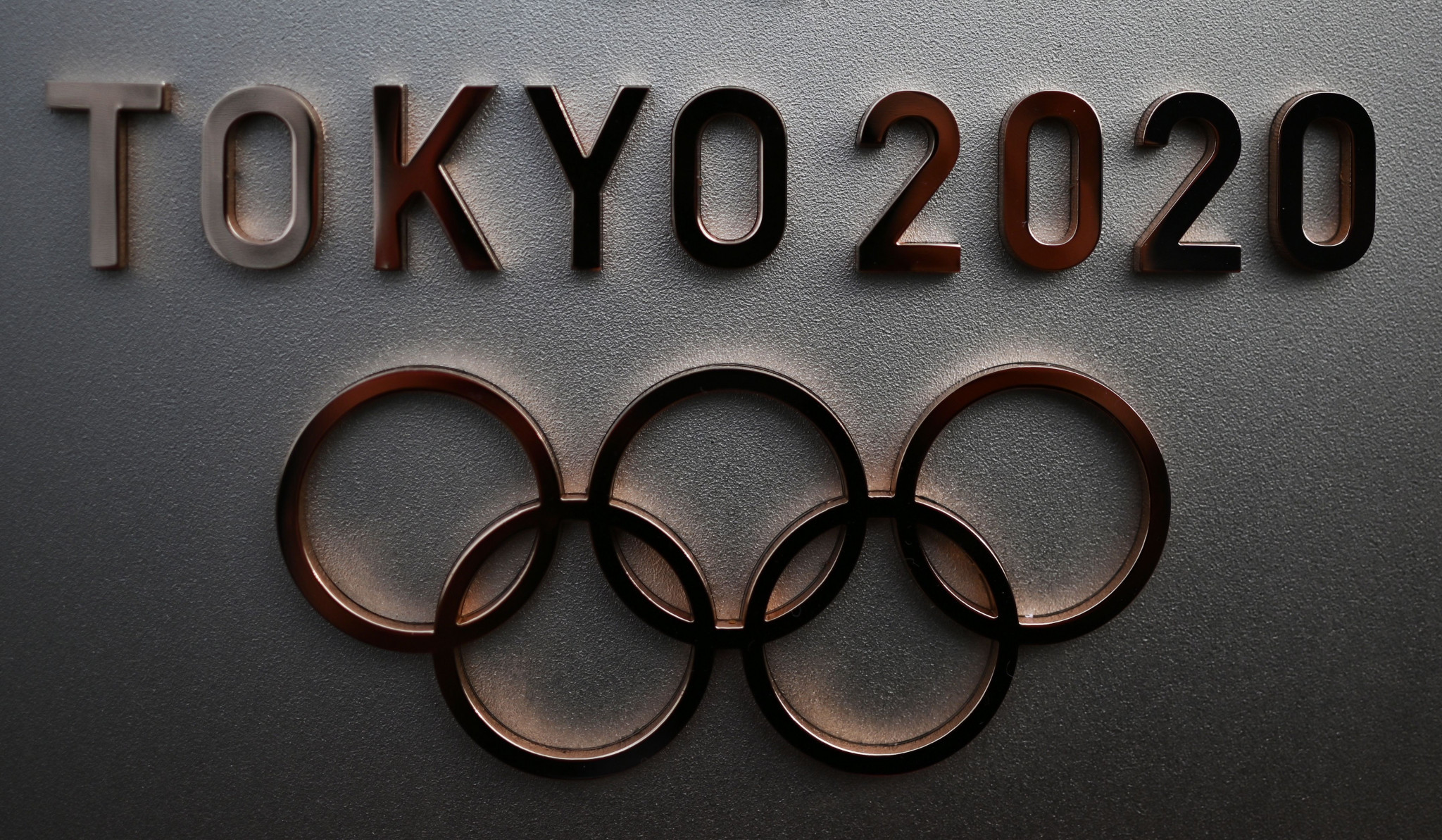 Organisers are set to announce the motto for this summer's Olympic Games in Tokyo in Japan tomorrow.

The motto is a short slogan designed to give a flavour of the host city of an Olympic Games.

The official Olympic motto is 'faster, higher, stronger' and was proposed by Pierre de Coubertin, upon the creation of the International Olympic Committee in 1894.

It was subsequently adopted at the 1924 Olympic Games in Paris, however since 1988 every Summer Olympic Games has adopted its own motto.

The Tokyo 2020 Games Motto will be unveiled on...#Tokyo2020 🔜 🇯🇵 Spread The Word pic.twitter.com/6RrUJJXj1z

The first Olympics to adopt a motto was Munich 1972 which used the phrase 'The Happy Games.'

The motto has been a regular feature since Seoul 1988 which used the phrase 'Harmony and Progress.'