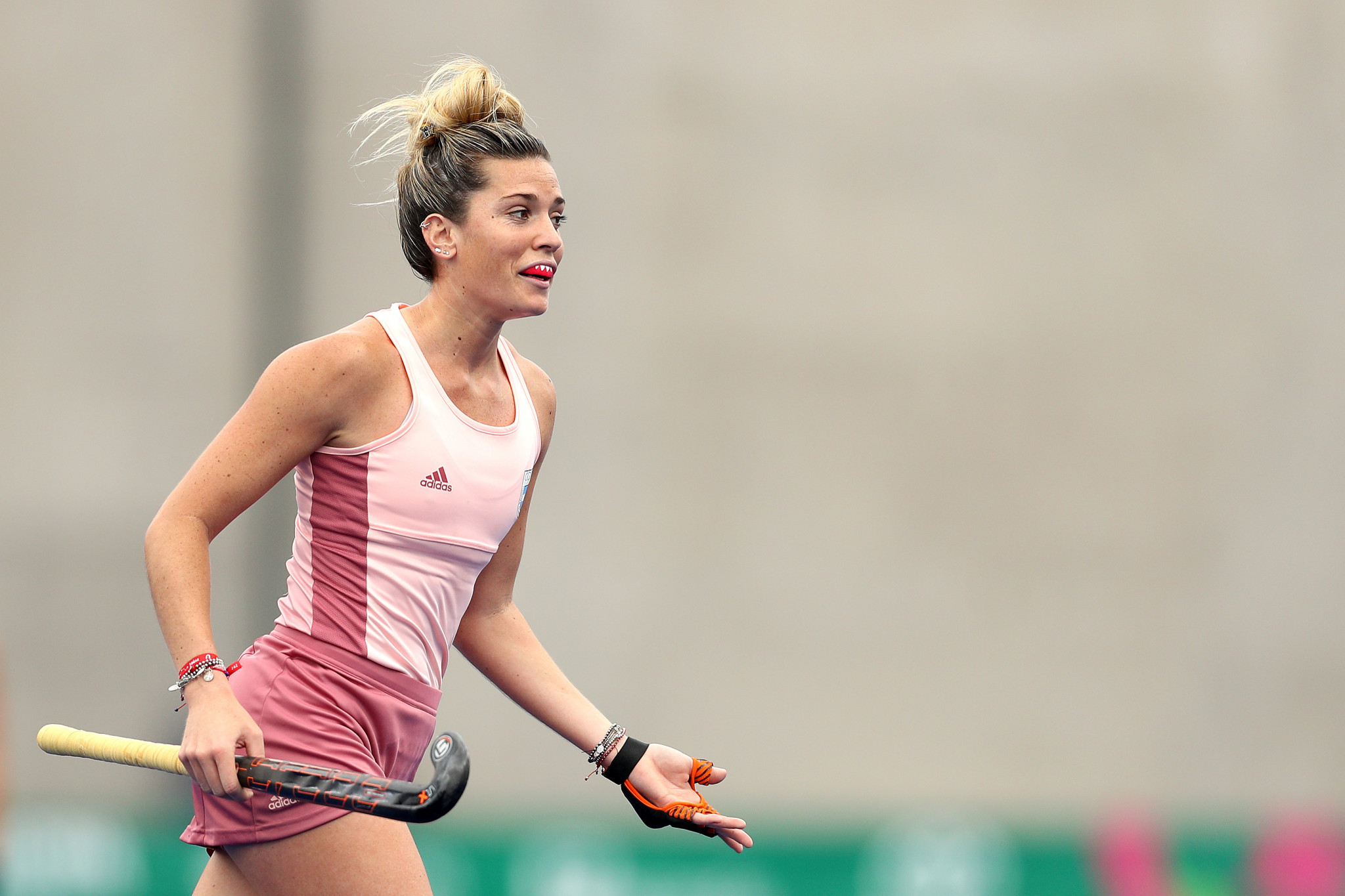 The Netherlands' women's team suffered their first defeat of the International Hockey Federation (FIH) Pro League season in Argentina, going down 2-0 as the hosts made it three wins from three so far.

Argentina's defence was in fine form to shut out the world, European and Pro League champions, while Agustina Gorzelany scored an excellent goal from a penalty corner to give them the lead.

With three minutes remaining, and The Netherlands having replaced their goalkeeper with an outfield player, Delfina Merino wrapped up the victory by adding a second goal.

"It was a really tough game," Argentina's Agustina Albertarrio - named player of the match - said after the game at Cenard in Buenos Aires.

"I think we [played] a good game and we won it, so we are very happy and thinking about tomorrow."

The Netherlands remain top of the standings on 12 points, but Argentina are now just three points behind in third.

A shoot-out was needed to separate the Dutch and Argentinian men's teams.

Mirco Pruijser put the Dutch ahead before two goals in the space of a minute - one for each team - made it 2-1, with Billy Bakker cancelling out Lucas Martinez's equaliser.

Jose Tolini scored from a penalty corner in the final quarter to take the match to a shoot-out which The Netherlands won 3-1.

Now on nine points, the Dutch men's team are second in the men's standings.

The Netherlands and Argentina will face off again in another doubleheader later on today.

There was double joy for New Zealand at Nga Puna Wai in Christchurch a few hours later, with their men women both victorious.

The women's team made it two wins over the United States in as many days, with Olivia Merry, Stacey Michelsen and Alia Jaques all scoring in a 3-1 triumph.

The men then enacted some revenge upon a Spanish team who had beaten them 4-1 a day before.

Kane Russell and Steve Edwards gave the Black Sticks a 2-0 advantage, only for Alvaro Iglesias to get a goal back and set up a grandstand finish.

It was New Zealand's Russell who produced the decisive goal though, scoring from a penalty corner once more four minutes from time.

Pau Quemada scored a consolation in the final minute to make the final score 3-2, with Russell named player of the match.

It's New Zealand's first win of the FIH Pro League season and lifts them off the bottom of the table.