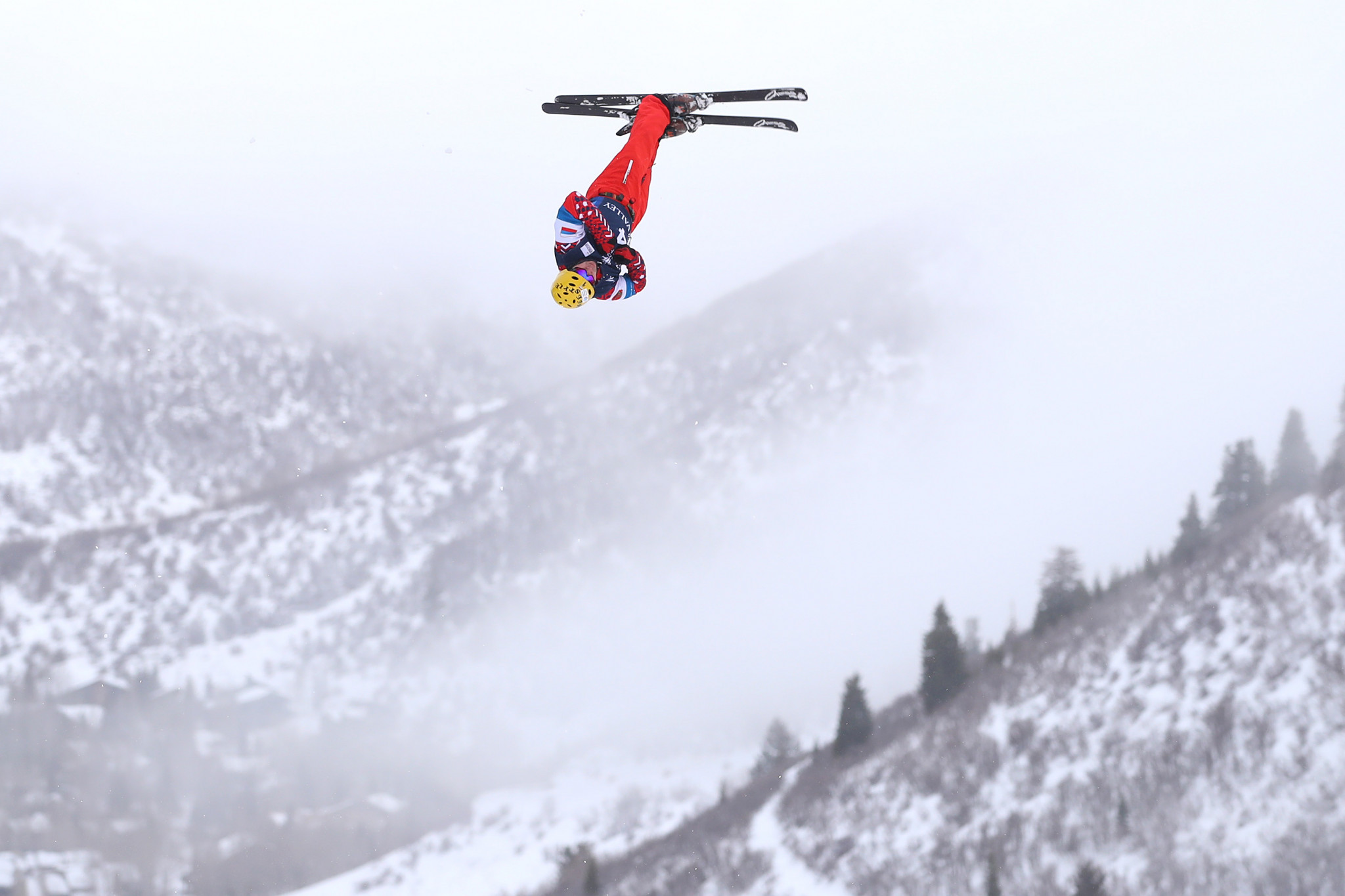 Krotov earned his first World Cup win since the 2011-2012 season, and only the second of his career, by scoring 137.50 points at the city competition in the Russian capital.

The 27-year-old finished 8.14 points clear of Roth, whose score of 129.36 was enough to send him into pole position on the overall Aerials World Cup leaderboard.

In the women's event, reigning Olympic aerials champion Hanna Huskova triumphed with a score of 95.46 points.

Huskova ended 4.04 points in front of Australia's Laura Peel, while Sofia Alekseeva added to the Russian haul with bronze on 76.56.

World champion Aliaksandra Ramanouskaya of Belarus, who did not start today, remains the overall leader on 260 points.