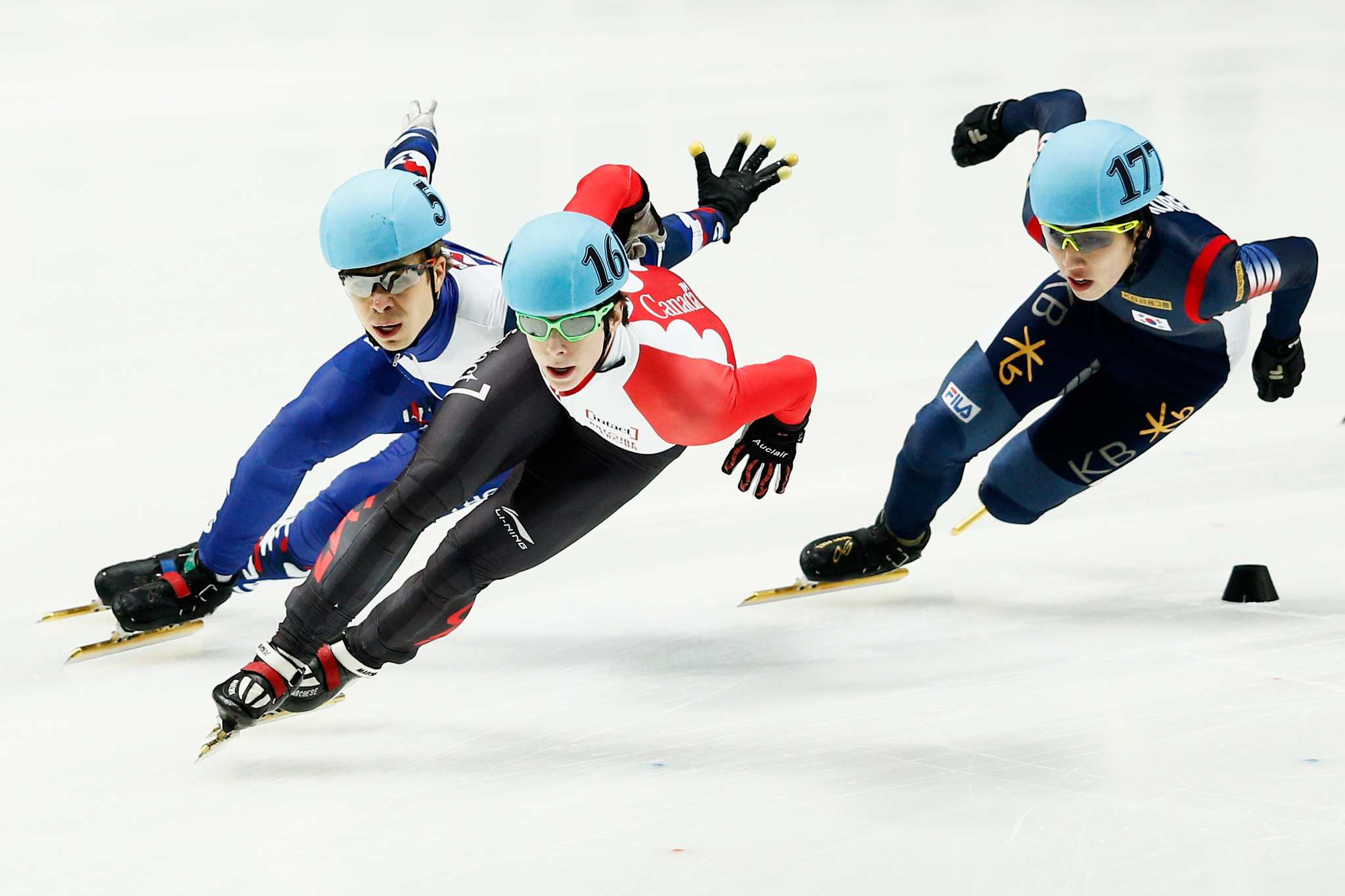 Park won the 'A' final at Sportboulevard in the Dutch city to show why he is the top-ranked athlete over the 1,500m distance.

The South Korean is also in pole position in the 1,000m, despite failing to make the final today.

Kim Dag-yeon of South Korea won the opening 1,000m race of the weekend in 1:33.056, while Cedrik Blais of Canada was second and Itzhak de Laat third.

Suzanne Schulting of the Netherlands triumphed in a dramatic women's 1,500m to seal the overall World Cup title.

Schulting passed Kim Ji-yoo of South Korea in the final metres of the races to claim gold in 2:21.314.

Schulting cannot be caught in the race for the women's 1,000m as none of her rivals were able to reduce her lead at the summit of the standings.

Today's race was won by South Korean Lee Yu-bin, who finished in 1:31.004 to finish clear of Zhang Chutong of China and Poland's Natalia Maliszewska, second and third, respectively.