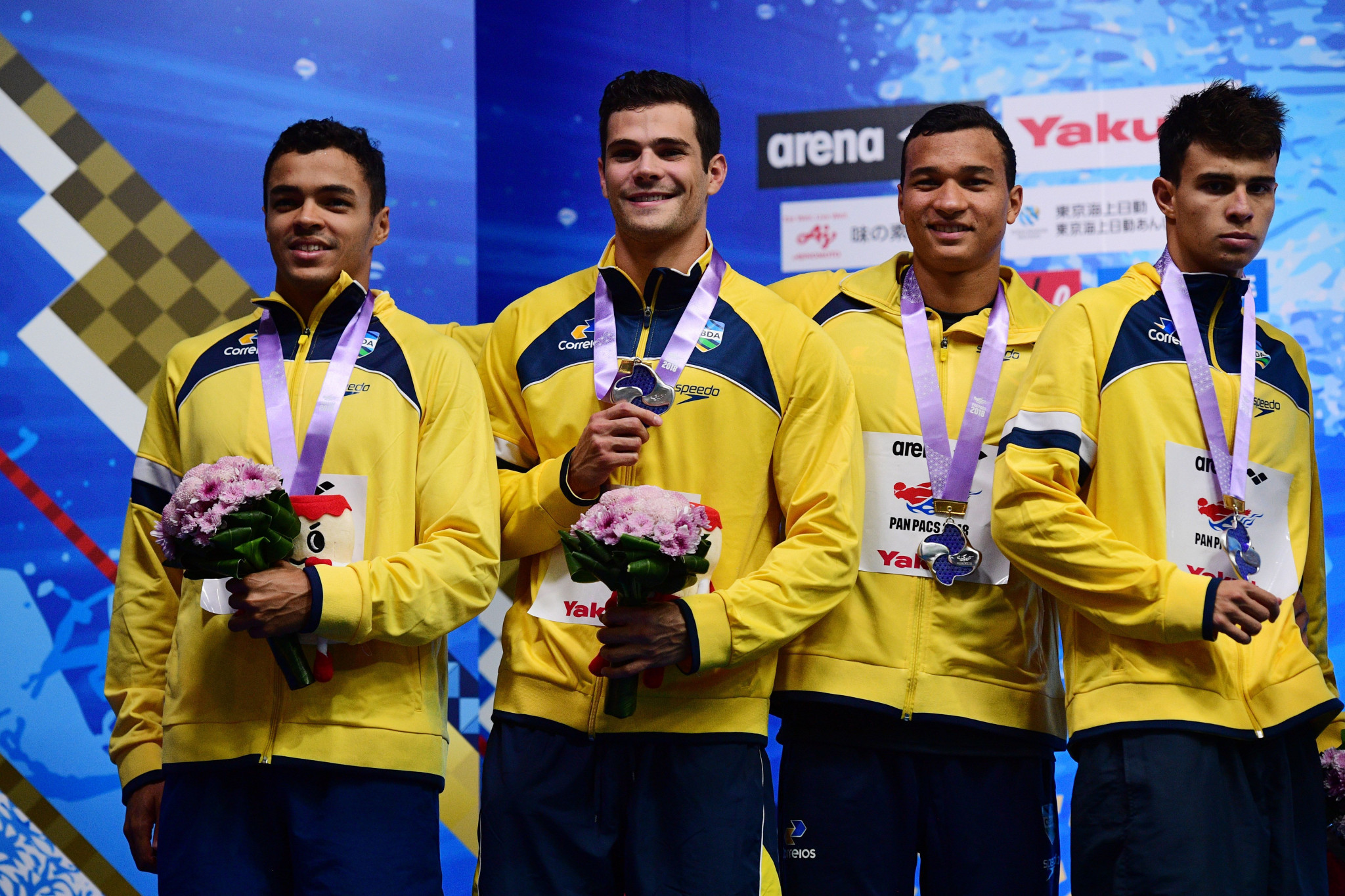 Gabriel Da Silva Santos has succeeded in his effort to overturn a one-year ban after the Court of Arbitration for Sport (CAS) deemed the swimmer to have shown no fault or negligence for a positive test.

The Brazilian tested positive in May for the substance clostebol, a synthetic androgenic steroid with anabolic effects.

He was originally handed an eight-month ban, which was increased to a one-year sanction by the International Swimming Federation (FINA).

The ban would have prevented Santos from competing at the Tokyo 2020 Olympic Games.

FINA had deemed that Santos had committed a rule violation, despite determining that the cause of the positive test was cross-contamination through the sharing of bathroom towels and products with a family member who had been using clostebol under medical prescription.

Santos appealed the sanction to CAS, requesting that no ban or only the minimum possible sanction be imposed.

“It was accepted by the parties that the presence of clostebol in Gabriel Da Silva Santos’s sample was non-intentional and arose from cross-contamination,” a CAS statement read.

“The CAS Panel unanimously found that in the circumstances of this case, no fault or negligence should be attributed to the athlete for the ADRV [anti-doping rule violation].

“In view of this finding, the Panel applied Article 10.4 of the FINA Doping Control Rules, which sets out that where a finding of no Fault or negligence is made, any otherwise applicable period of ineligibility shall be eliminated entirely.

“Accordingly, the one-year period of ineligibility imposed by the FINA Doping Panel on Gabriel Da Silva Santos has been eliminated and is no longer in force.”

The decision will enable Santos to compete at the Brazilian Championships and trials for the Tokyo 2020 Olympic Games.

Santos had been dropped from competing in the International Swimming League (ISL) last year due to the sanction, with the event stating it has a “zero tolerance” anti-doping policy.

He may now be able to compete in the next season of the ISL due to the ban being removed.