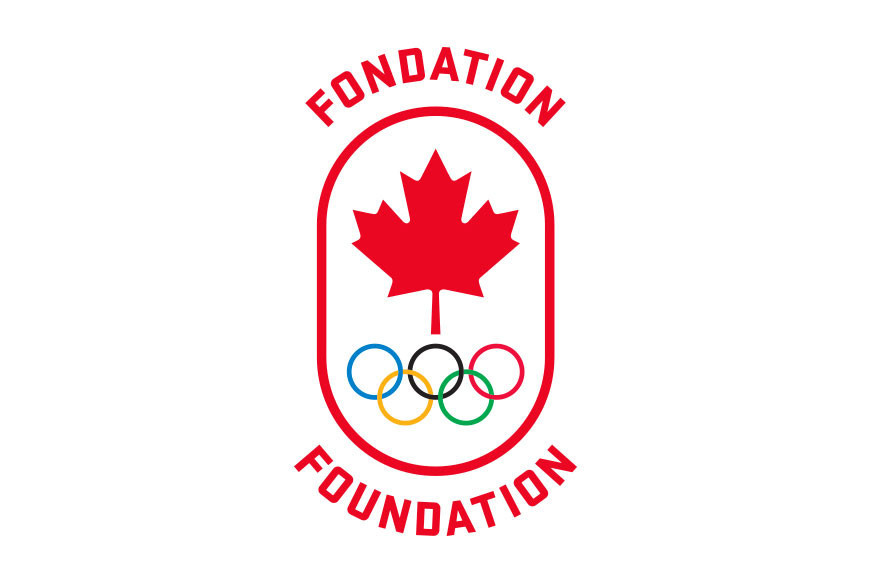 Cindy Yelle, who swam for Canada at the Los Angeles 1984 Olympic Games, has been named the new chief executive of the Canadian Olympic Foundation (COF).

Yelle's role will be to oversee COF's fundraising efforts and she has a background in health-based charity work.

Previously, Yelle was senior vice-president at the SickKids Foundation and the former swimmer has also spent nine years as President and chief executive of the Toronto Rehabilitation Institute Foundation.

"As someone who has lived the life of a high-performance athlete, I understand the importance of supporting current and next generation athletes and coaches with the funds they need to succeed on the field of play,” Yelle said.

"Our athletes and the Olympic Movement unite us and they make us believe in our own potential.

"It doesn’t matter where we are from, sport is something that brings us all together in such a beautiful and uniquely Canadian way."

The Foundation provides financial support to the Canadian Olympic team, as well as aspiring athletes and programmes designed to help them.

Beyond excited to be joining Team Canada! 🇨🇦

During her competitive career, Yelle was named captain of the Canadian World Championships and Commonwealth women’s swim teams.

She has also been inducted into the Ontario Aquatic Hall of Fame.

"Her exceptional experience in leadership, philanthropy and as an esteemed athlete will bring an incredible momentum to the Foundation’s work and to the Canadian Olympic Movement," said Perry Dellelce, COF chairman.

Yelle will report to COF's Board of Directors and David Shoemaker, Canadian Olympic Committee chief executive and general secretary.

She joins Olympians Charmaine Crooks, Jeff Glass, Steve Podborski and Mark Tewksbury on the Board.