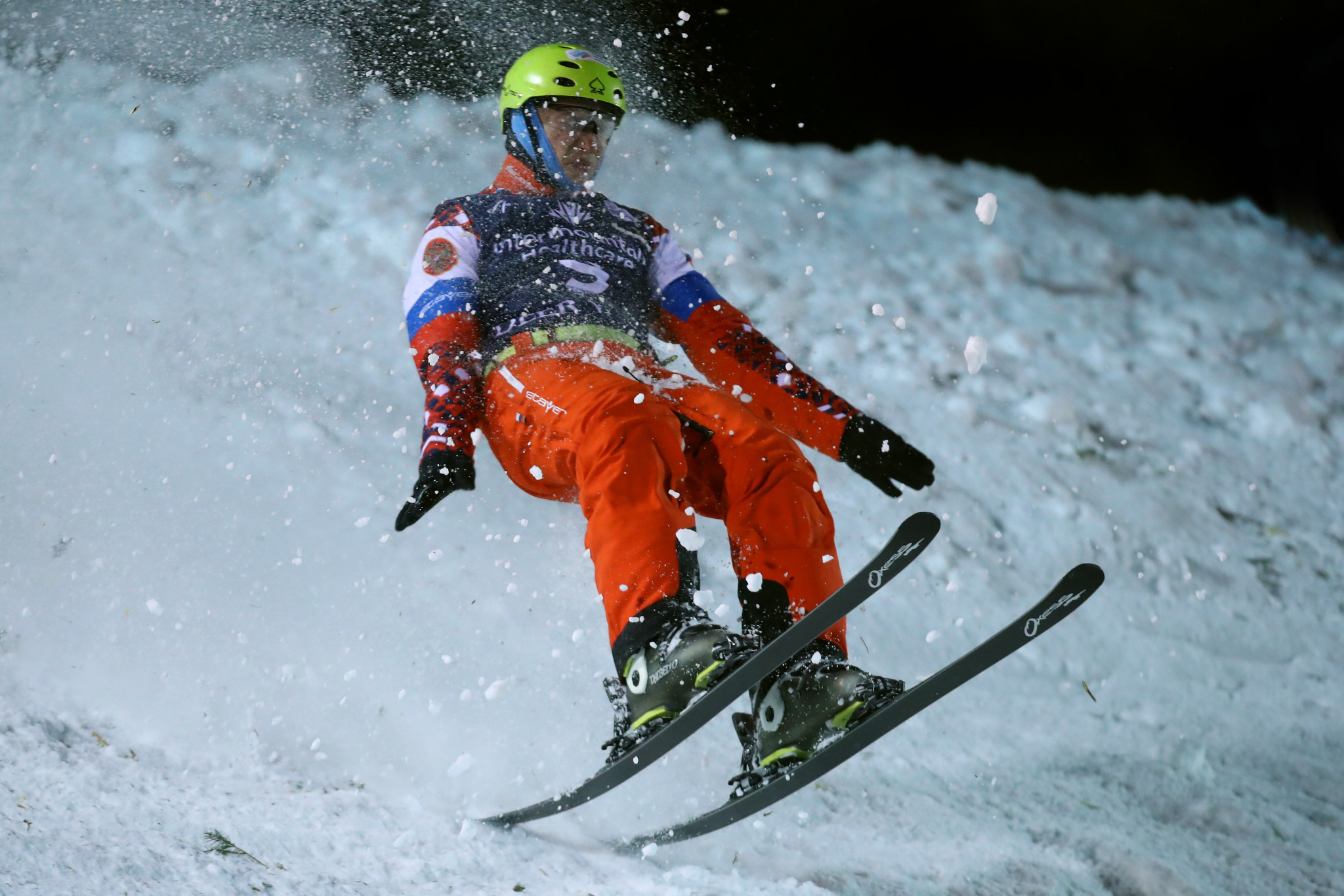 A rescheduled International Ski Federation (FIS) Freestyle Ski World Cup aerials event is due to take place in Moscow tomorrow, exactly three weeks after it was initially set to be held.

The 10th edition of the event, originally scheduled for January 25, was postponed following a long period of warm temperatures that the FIS said made the necessary snow-making "impossible".

The reigning world champion has 209 points to his name and won last time out in Deer Valley in the United States on February 7.

China's Qi Guangpu, the winner of the two season-opening events on home snow on Shimao Lotus Mountain in December, is second with 200 points.

The FIS Freestyle Ski Aerials World Cup is back in action this week in Moscow, where the season’s 4th competition is set to go down on Saturday!

Leading the way in the women's overall standings is Belarus' Aliaksandra Ramanouskaya, who tasted victory in Deer Valley.

The reigning world champion sits on 260 points and has an advantage of 60 over China's Xu Mengtao, who beat Ramanouskaya to first place in both events on Shimao Lotus Mountain.

Australia's Laura Peel is a further 61 points behind in third place.

Both the men's and women's events in Moscow are due to take place at 7pm local time.