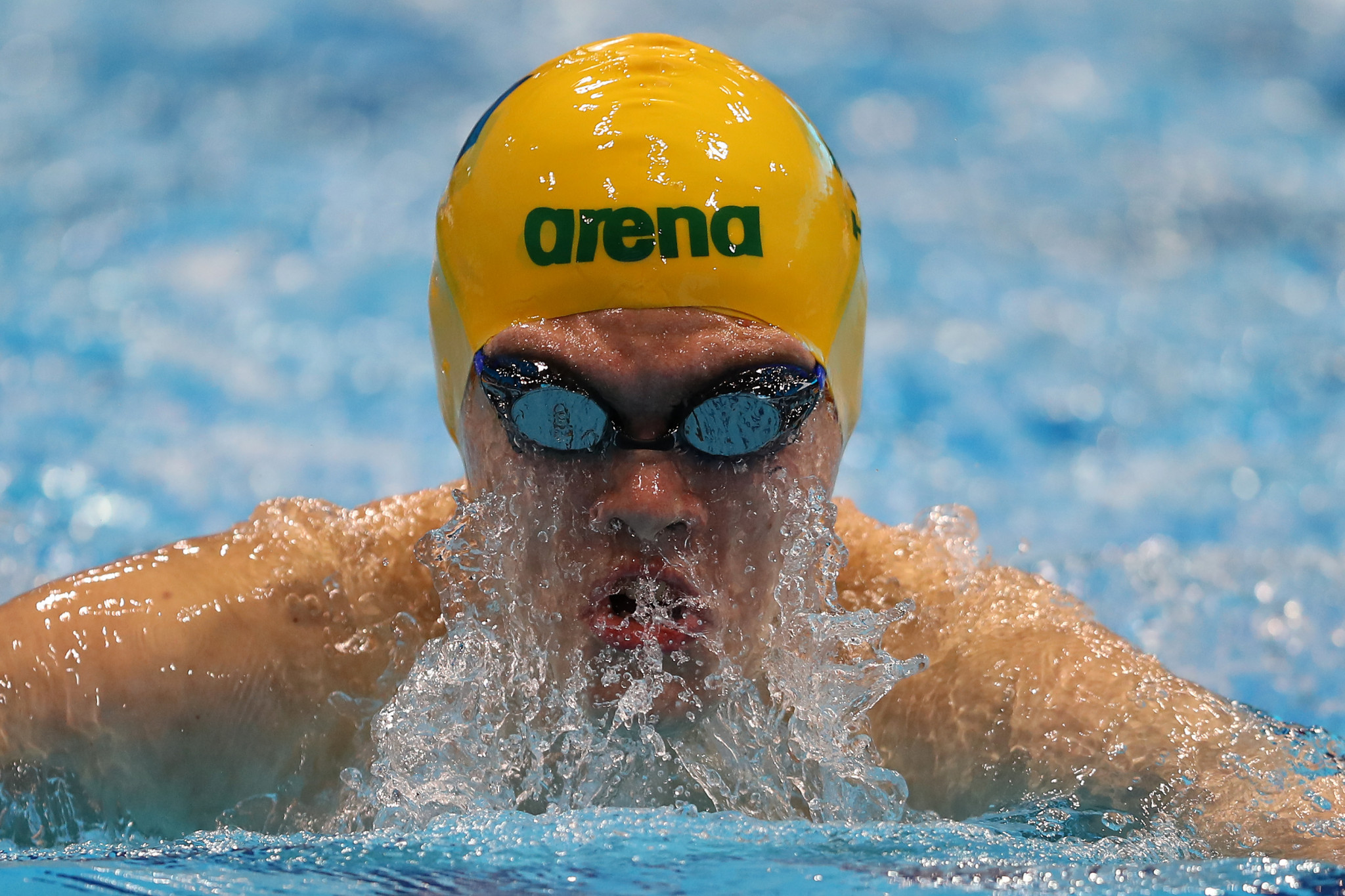 Australia were dominant on the opening day of the World Para Swimming Series in Melbourne, claiming top spot in six events at the the first major competition of the year.

Brenden Hall smashed his winning time in last year's 400 metres freestyle, defending his gold in a time of 4min 15.95sec ahead of United States' Robert Griswold and fellow Australian, Ben Popham, giving the winner 931 points compared to the 854 for Griswold on the classification calculation at the at the Melbourne Sports & Aquatic Centre.

"I’m really happy with the time, it’s the fastest I’ve swum in the last 18 months, so I’m really stoked with that," said Hall.

"It’s the start of the year and I’ve got a few good solid months to go, so I’m looking forward to seeing what those new tricks bring."

In the women's event, US swimmer Anastasia Pagonis won by 24 points ahead of Australians Lakeisha Patterson and Monique Murphy with a time of 5:18.12 ahead of Patterson's comparable 4:40.42.

Rowan Crothers nearly broke the world record in the men's 100m freestyle in a time of 50.94sec, scoring 996 points ahead of Cameron Leslie of New Zealand and Popham who took a second bronze medal.

New Zealand did get a win in the women's 50m breaststroke as Sophie Pascoe won the gold medal in 36.05 by just two points ahead of Australia's Tiffany Thomas Kane with fellow Kiwi, Nikita Howarth less than 20 points behind in third.

Timothy Hodge made it another gold medal for the hosts in the men's 100m butterfly in a time of 1:01.77 ahead of compatriots Braeden Jason and local swimmer, Col Pearse.

In the women's version, Paige Leonhardt defeated team-mates Taylor Corry and Ruby Storm for the gold medal in 1:06.80.

Jake Michel and Ahmed Kelly finished one and two in the men's 50m breaststroke ahead of Oscar Stubbs with the winning time being 30.99.

All six swimmers from Australian.

The Series is due to continue on tomorrow and Sunday (February 16).