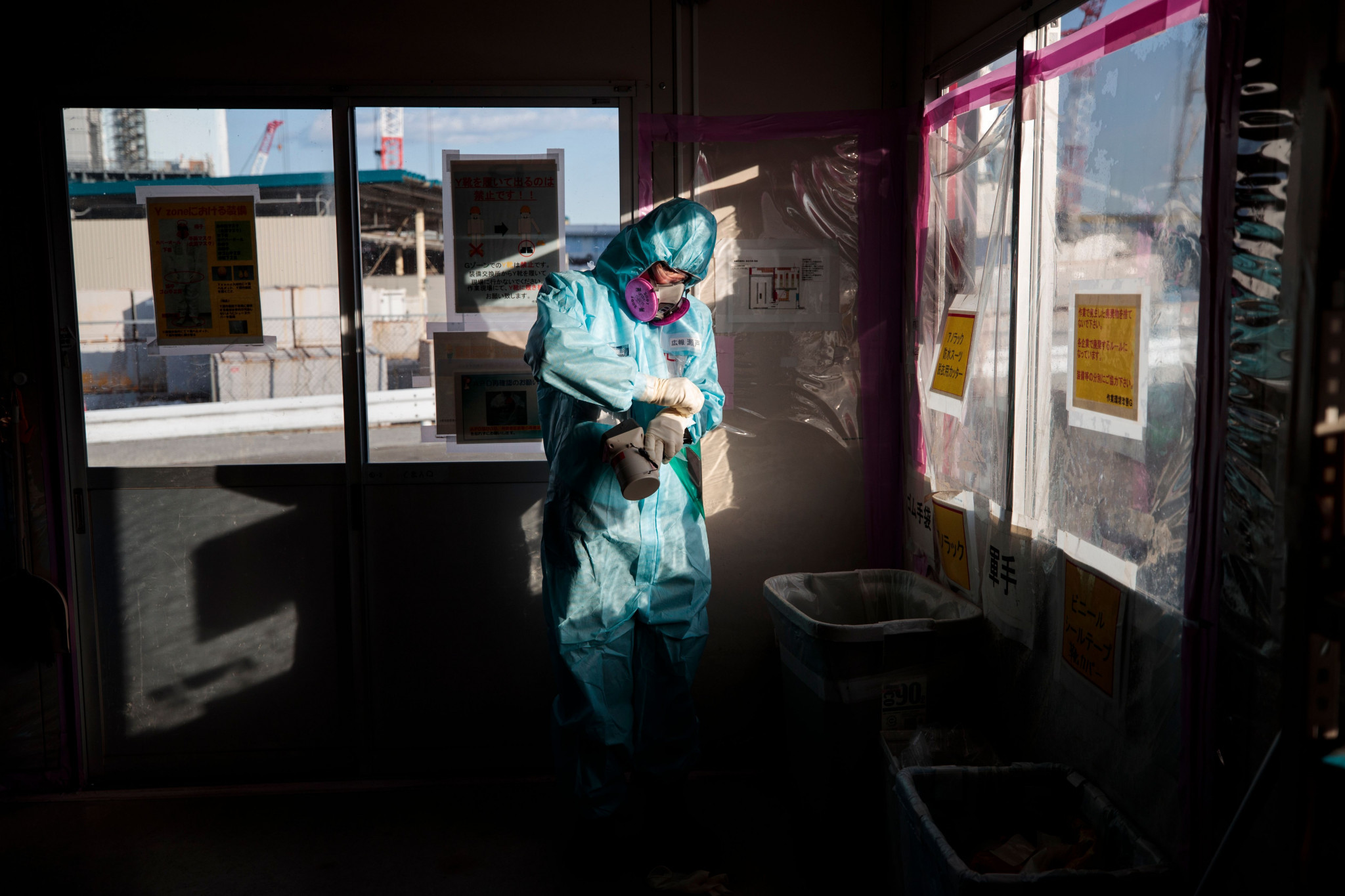 The Tokyo 2020 Torch is to visit a town that was evacuated in the wake of the 2011 tsunami and earthquake, it has been confirmed.

The first day of the Torch Relay on Japanese soil will include Futaba, which is close to the now disabled Fukushima Daiichi nuclear plant.

The Japanese Government announced it would soon be lifting the evacuation order on the municipality last month and it has been added to the relay itinerary at the request of Fukushima Prefecture Governor Masao Uchibori.

“It will be of great significance in transmitting the current situation in Fukushima Prefecture to Japan and abroad,” Uchibori said.

Futaba was one of three communities subject to the evacuation order.

The ban will be lifted on March 4, but environmental agency Greenpeace insisted that radiation levels in the area are still high.

The flame well be lit in Greece at Ancient Olympia on March 12 and, after a journey across the country, it will be entrusted to Tokyo 2020 representatives on March 19 in a special handover ceremony in Athens.

It touches down on Japanese soil on March 20 and the flame will be taken to the Ishinomaki Minamihama Tsunami Recovery Memorial Park in Miyagi Prefecture, which was badly hit by the disaster.

It will also visit Iwate Prefecture, another area seriously affected.

The domestic part of the Torch Relay, lasting 121 days, is set to begin on March 26 and the flame will spend three days in the Fukushima area.

The first Torchbearers will be members of the Japan team that won the 2011 FIFA Women's World Cup.

They will carry the flame at the J-Village national football training centre, which was used as a crisis management centre in the days following the tsunami and earthquakes.

At the end of its time in Fukushima, a celebration will be held at the festival ground of Hibarigahara, the main site of the Soma Nomaoi wild horse festival in the city of Minamisōma.