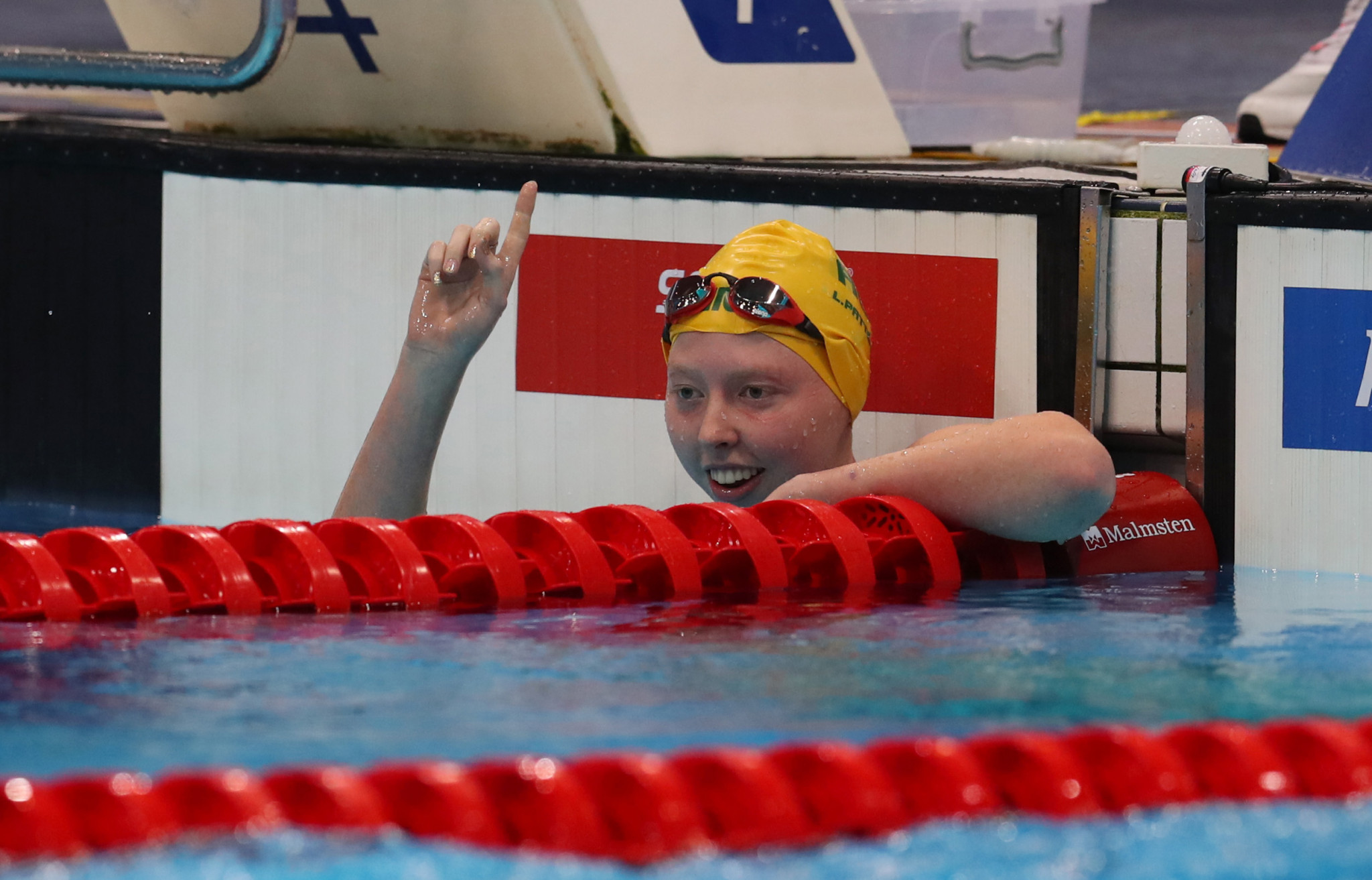 The first World Para Swimming World Series event of the 2020 season begins in Melbourne tomorrow, with athletes from 15 different nations descending on the Australian city.

Melbourne is hosting the season-opening event for the second year running, but this is the first time the World Para Swimming World Series is taking place in a Paralympic year.

Australia will be heavily represented in the pool, with world champions including Lakeisha Patterson and Tiffany Thomas Kane leading the home delegation.

Americans Leanne Smith, Robert Griswold and Evan Austin all won gold medals at the 2019 World Para Swimming Championships in London and will all be racing in Melbourne.

"This competition marks an important step on the calendar - it’s the first chance for our athletes to race against strong international competition in 2020, so they need to take advantage of this opportunity," said Adam Pine, Swimming Australia’s general manager for Paralympic and open-water programmes.

The Melbourne event is the first of six on the World Series calendar after one slated for Singapore in May was cancelled.

When you realize that the season will start in 2️⃣ Days 😃🏊‍♂️

The United States, Britain, Germany, Italy and Brazil will all host legs of the global series also.

"The 2020 World Series will be the first to take place in a Paralympic Games year, offering swimmers from all over the world the chance to plan next season in advance and to compete in high-level events in preparation for Tokyo 2020," said Tracy Glassford, senior manager at World Para Swimming.

"The World Series is now well established as a platform for new swimmers to come onto the international scene at the same time that it offers the world’s best athletes a more consistent competition calendar."

A standardised points system is used to calculate the best-performing swimmer overall, meaning every result counts.