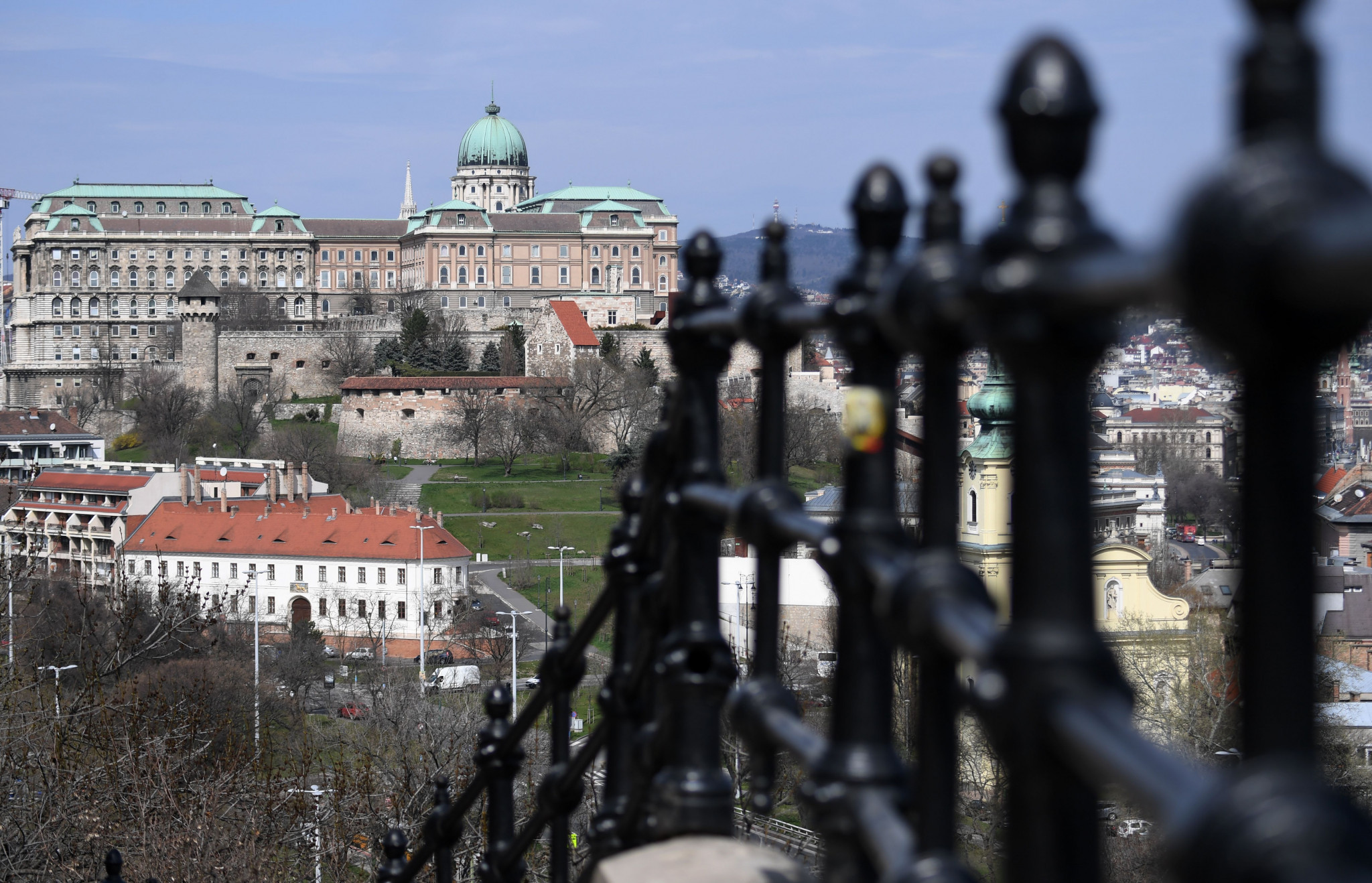 The International Boxing Association (AIBA) has moved its Extraordinary Congress next month from Lausanne to Budapest.

The crucial gathering of the embattled organisation, suspended as the Olympic governing body for the sport in June, was due to take place in the Swiss city on March 20.

In a letter to Member Federations, AIBA Interim President Mohamed Moustahsane revealed the date would remain the same but the Congress would instead be held in the Hungarian capital.

The decision to switch the venue was made after AIBA received "full support from the Hungarian Boxing Federation".

"We are confident that together we will deliver a very successful Congress," Moustahsane added.

Among the key decisions set to be made at the Congress is a vote on changes to AIBA's statutes, while the process for the Presidential election could also become clearer.

Under the current constitution, Moustahsane has to leave the position on March 29, exactly 365 days since his election as Interim President.

It is possible he could remain in the role if the revamped statutes are approved by the membership.

AIBA's leadership hope the new statutes, being devised by a Reform Commission, will be passed at the Congress.

It is seen as a key step towards AIBA being reinstated as the Olympic governing body for boxing by the International Olympic Committee.

AIBA has been stripped of any involvement in the boxing tournament at Tokyo 2020 and its status will not be considered until after this year's Olympics.