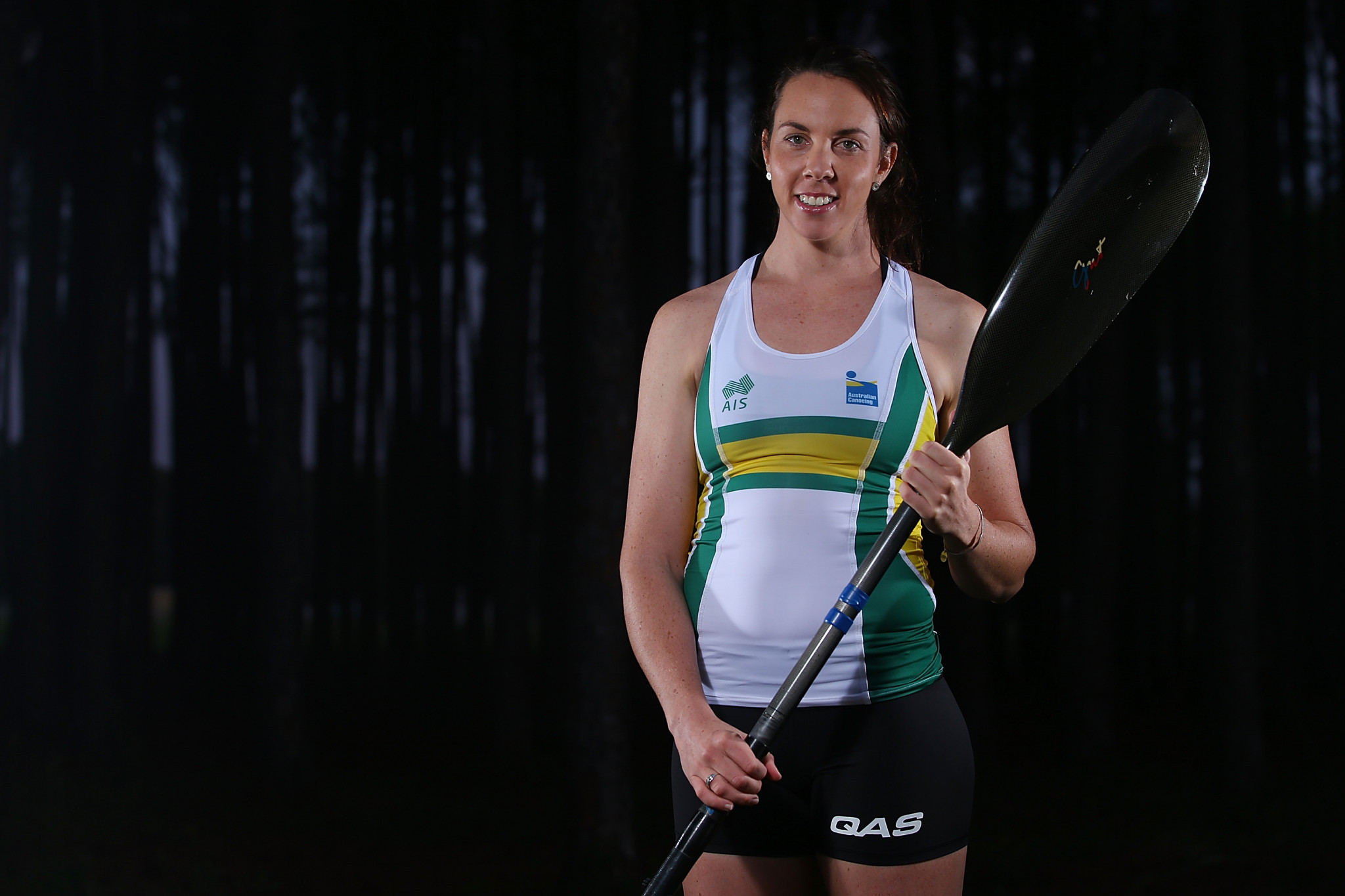 More than 150 athletes are set to compete at the Oceania Canoe Sprint Association Championships in Sydney, which will offer athletes a final chance to secure qualification to this year's Olympic Games in Tokyo.

Competition is due to begin tomorrow at the Sydney International Regatta Centre (SIRC) in Penrith and take place until Sunday (February 16).

The event, held in conjunction with the Paddle Australia Canoe Sprint Grand Prix, will determine the remaining Olympic quota spots for the men’s and women’s kayaking competitions.

Quota places will also be decided in the men’s and women’s canoe sprint competitions tomorrow and on Saturday (February 15).

Hosts Australia will be one of 10 countries represented at the Oceania Championships, with New Zealand, Cook Islands, Palau, Samoa and Tonga among the nations set to feature.

Bernadette Wallace and Josephine Bulmer will be one of four Australian teams competing in the women’s C2 500 metres event, with two quota places on offer.

Crews from New Zealand and Samoa will also be targeting the quota place in the event.

Samoa’s Rio 2016 Olympian Anne Cairns will compete with her sister Bridget in the race as they aim to seal a berth at Tokyo 2020.

Australia’s Cat McArthur and Brianna Massie will target a quota place in the men’s K2 500m event, with their rivals coming from New Zealand and the Cook Islands.

McArthur will also contest the women’s K1 500m against opposition from the Cook Islands, Samoa and Palau.

Australia head into the event assured of the maximum quota of men’s canoeing and kayaking spots at Tokyo 2020, with boats qualified for the K2 1000m and K4 500m events.

Tonga’s Pita Taufatofua will be among the hopefuls for the men’s K1 200m event.

Taufatofua competed at Rio 2016 in taekwondo, before representing the country at 2018 Winter Olympics in Pyeongchang in cross-country skiing.

The event will also serve as the first of two national selection trials for Australia’s Olympic, senior and under-23 teams.