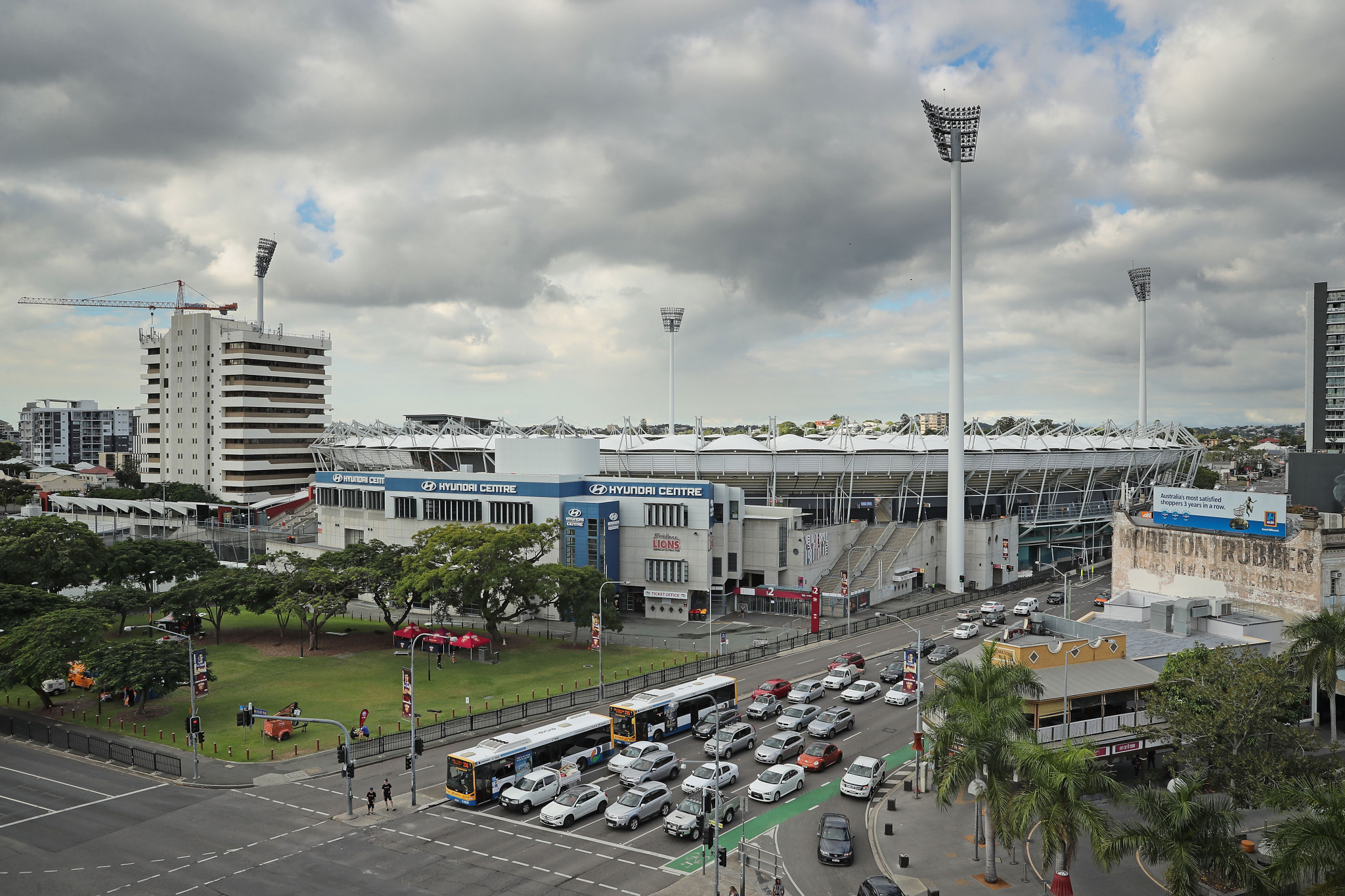 Queensland hosting the 2032 Olympic and Paralympic Games could generate AUD$36 billion (£28 billion/$24.2 billion/€33 million) for the region, according to a state Government report.

It also claims 130,000 direct jobs would be created by Queensland staging the Olympics and Paralympics, as well as "tens of thousands" of indirect jobs.

The Games would come at "no cost" to Queensland, according to the report, as the expected $4.45 billion (£3.4 billion/€4.1 billion) costs would be offset by the International Olympic Committee (IOC) contribution of $2.5 billion (£1.9 billion/€2.3 billion), and revenues such as sponsorship and ticket sales.

The release of the document comes after the launch of a campaign started by controversial politician Pauline Hanson to try to scupper Queensland's bid for the 2032 Games.

It attempts to dispel the criticism from Hanson, the leader of right-wing populist political party One Nation, and other sceptics in Southeast Queensland.

Queensland Premier Annastacia Palaszczuk said hosting the Games would spark a "jobs bonanza for all of Queensland, not just Brisbane".

"The economic benefits to the state are great."

The report identifies 43 venues in the masterplan, 18 of which are outside of Brisbane, one of three hubs for the Games alongside Gold Coast and the Sunshine Coast.

Football in Toowoomba, Cairns and Townsville, and sailing in the Whitsundays, are among the other proposals being considered.

Queensland has emerged as the frontrunner to host the 2032 Olympic and Paralympic Games in recent months and officially confirmed its bid in December.

A delegation included Palaszczuk received positive feedback from the IOC during a visit to Lausanne in September, and IOC President Thomas Bach has repeatedly talked up the candidacy from Queensland.