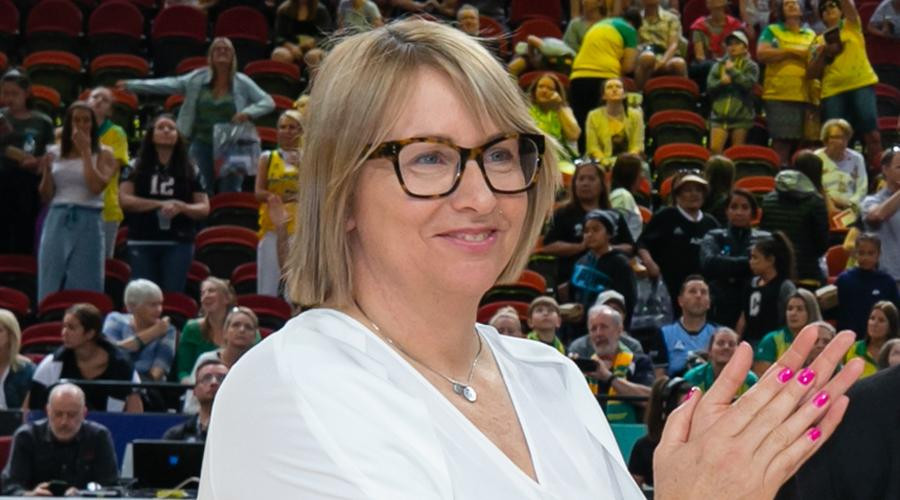 Netball Australia has announced it will not be renewing the contract of long-serving coach Lisa Alexander beyond 2020.

Alexander was contracted until the end of this year but she will now leave after coaching the team for the final time in the bushfire relief charity match against Suncorp Super Netball All-Stars, due to take place at Qudos Bank Arena in Sydney on March 1.

Last year, the Australian Diamonds failed to win the Netball World Cup for the first time since 2003, losing 52-51 to New Zealand in the final in Liverpool.

That came after they had lost the gold-medal match at their home Commonwealth Games in Gold Coast in 2018, falling to defeat by the same scoreline at the hands of England.

Leading Australia into battle on 102 occasions since coming into the role in August 2011, Alexander has been able to maintain the side’s world number one ranking and earn herself the title of most capped Diamonds head coach of all time.

Her most notable triumphs came at the Glasgow 2014 Commonwealth Games and the 2015 Netball World Cup in Sydney.

Netball Australia chief executive Marne Fechner acknowledged Alexander for her leadership and service over the years.

"Like Diamonds coaches before her, Lisa has been a trailblazer who has led the Diamonds programme with distinction and great success," she said.

"Lisa has had a significant impact on our sport and achieved great things in her time, both on and off the court.

"She is leaving a great legacy."

She added: "As we looked to the next high-performance cycle and beyond, there was a consensus and appetite for change heading into 2021.

"The high-performance landscape is ever changing and increasingly competitive, and we believe it’s in the best interest of the programme to open up the role.

"We thank Lisa for her passion and commitment to the Diamonds and to growing the game, and look forward to her continuing her coaching legacy."

Alexander also shared what it means to her to have served as national head coach and wished the team her best.

"It has been an honour and a privilege to serve as the Australian Diamonds head coach for the past eight-and-a-half years," she said.

"I would dearly have loved to continue in the role beyond December 2020, and whilst disappointed with the decision not to renew my contract, I respect the decision of the Board to head in a new direction.

"I will not be applying for the position and I wish the athletes, support staff, high-performance staff and new coach all the very best for the future and for continued success and excellence for the Australian Diamonds."

Netball Australia plans to begin the recruitment process for the next Diamonds coach in early March.

It is hoped this will allow time for the incoming coach to shape the programme leading into the 2020 Quad Series and Constellation Cup, and the next four-year high-performance cycle.

Former Australian captain Sharelle McMahon has warned that Alexander's successor will have to make an immediate impact.

"I don't think you get much of a grace period when you take on a national role," she told Australian Associated Press.

"It's a team we all expect excellence and success from, so they've probably got to be ready to hit the ground running."