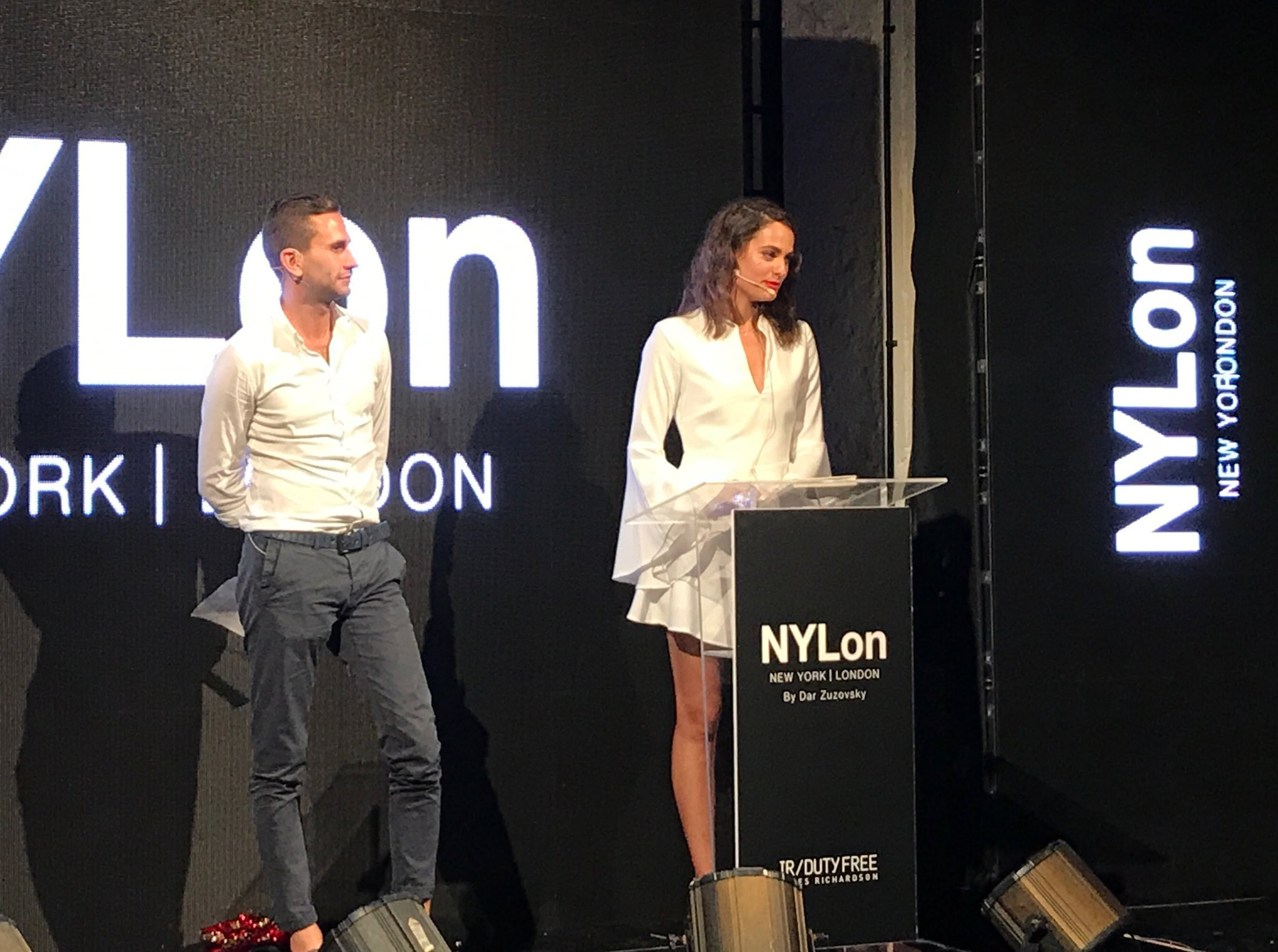 Danos will accompany the Paralympic team in all competitions ahead of the Games in August, including being present in Tokyo.

The appointment comes from Danos' family ties with the Paralympic movement in the country as his grandfather, James Richardson was an advocate for disabled athletes.

The namesake company has supported many sporting groups in Israel and Australia with a focus on the underprivileged and disability.

Danos also played a huge part in bringing the World Team Cup of Wheelchair Tennis to Israel in 2019.

Danos said, “As a third generation of a family that has contributed greatly to Israeli and Jewish sports, it is the greatest honour of my life to be nominated as the Honorary President of the Israeli Paralympic Team.

“Watching the incredible athletes perform in their various sports is not only a story of inspiration and passion, but also an opportunity to see world-class sporting performances.

"I wish all athletes the very best of luck and look forward to seeing Israeli athletes bringing home the medals.”

The chairman of the Israeli Paralympic Committee, Dr. Shuki Dekel, added, “We are very proud of our young Honorary President and delighted that he will accompany us on this journey.

"We know the history of his Zionist family and appreciate its contribution to Jewish sports in Israel and Australia.

"I’m sure that Andrew will lead our athletes to impressive achievements.

“James Richardson Duty Free will be the major sponsor of the Israeli Paralympic Team for Tokyo 2020.”

To date, 18 athletes have secured their places on the Israeli team with an estimated squad of 30 athletes going to Tokyo.

Roughly 4,500 athletes will compete at the Games across 22 sports during the ten day event.