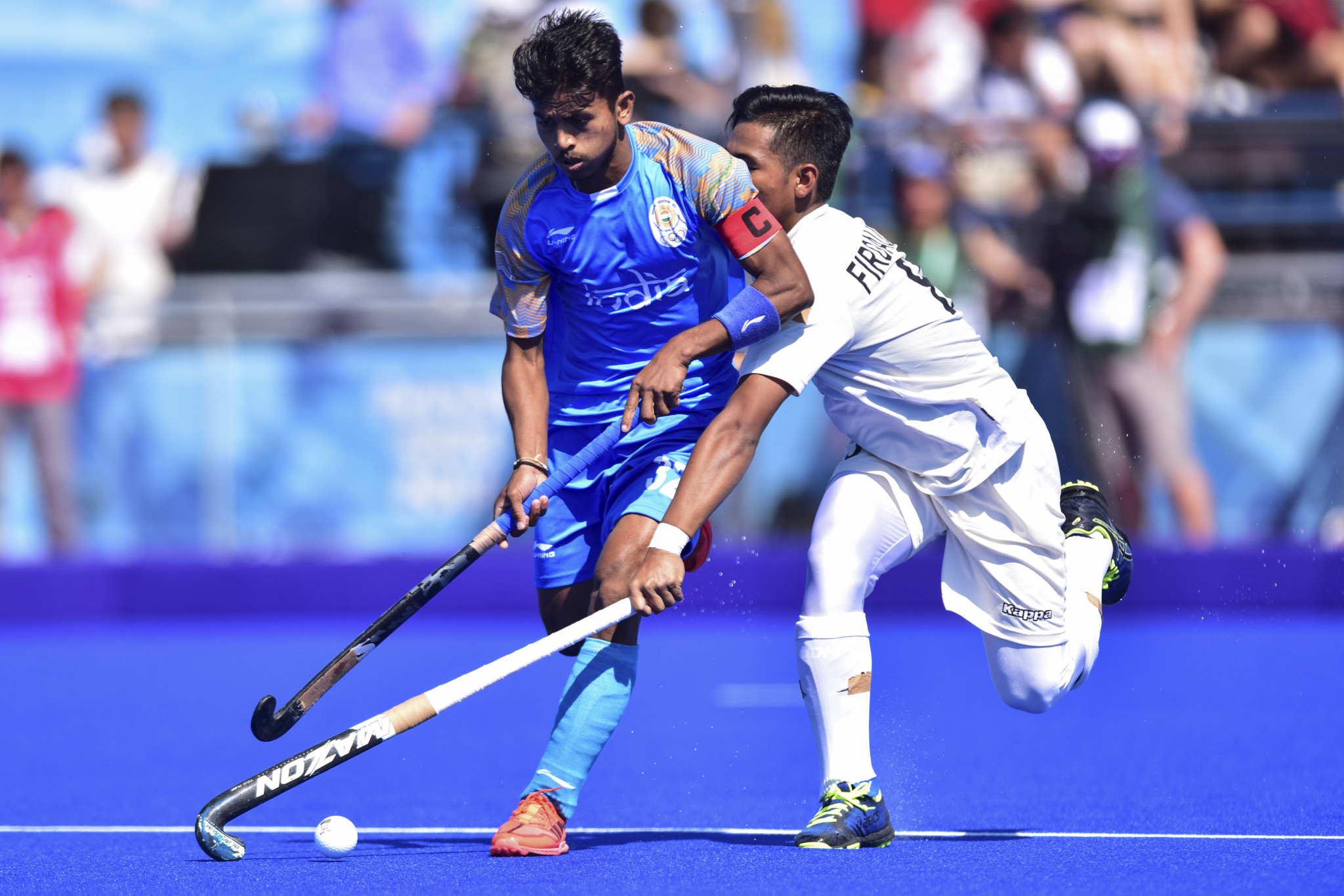 India won both the men's and women's Rising Star of the Year awards at the International Hockey Federation (FIH) Hockey Stars Awards.

In the men's category, 19-year-old Vivek Prasad won the accolade ahead of Argentina's Maico Casella and Australia's Blake Govers, after securing 50% of the National Association votes, with Casella winning the fan vote and Govers triumphing in the media vote.

Prasad became the second youngest player to ever play for the Indian national team in January 2018 at the age of 17 when he played in the Four Nations Invitational and has played for the senior setup nearly 60 times already.

He was part of the team that took silver at the Sultan Aslan Shah Cup, losing a shoot-out to Korea in the final but was voted Best Young Player of the FIH Series Finals tournament after his side beat South Africa 5-1 in the final where he also scored a goal.

In the women's category Lalremsiami, also 19, won ahead of Argentina’s Julieta Jankunas and Frederique Matla of The Netherlands, winning in consistent fashion with high voting scores across the board.

She first appeared at senior level at the Hockey Women's World Cup in 2018 and was one of the best players in the tournament and has since cemented her spot on the team.

The attacker has twice in her senior career been top goalscorer in test series against South Korea in 2017 and Spain in 2019.

At the Ready Steady Tokyo event, her winner sunk hosts Japan before drawing with world number two side Australia and Asian rivals, China.

However, Lalremsiami had her biggest success in the Olympic qualifiers as India held off eight teams to finish top and set up a match against United States.

Her father died during the course of the event and despite the tragedy she helped her side beat the US 6-5 on aggregate, securing their spot in Tokyo alongside the men.

Finally, Australia's Rachael Lynch won the Women's Goalkeeper of the Year award in a tight contest with Japan's Megumi Kageyama with Maria Ruiz of Spain in third.

Although Kageyama won the majority of the support from National Associations, Lynch was backed by the media, fans and players to win with 35% of the combined vote.

Lynch would often win Player of the Match for the Hockeyroos during the FIH Hockey Pro League with her defensive stability attributing to her side's silver in the Grand Final.

Lynch's saves against Argentina put her side in the final against The Netherlands and helped her country qualify for Tokyo 2020, what Lynch is hoping will be her second Olympics.

The goalkeeper has 220 international caps having played with the team since 2006 and is one of only 23 athletes to reach the 200 cap milestone.