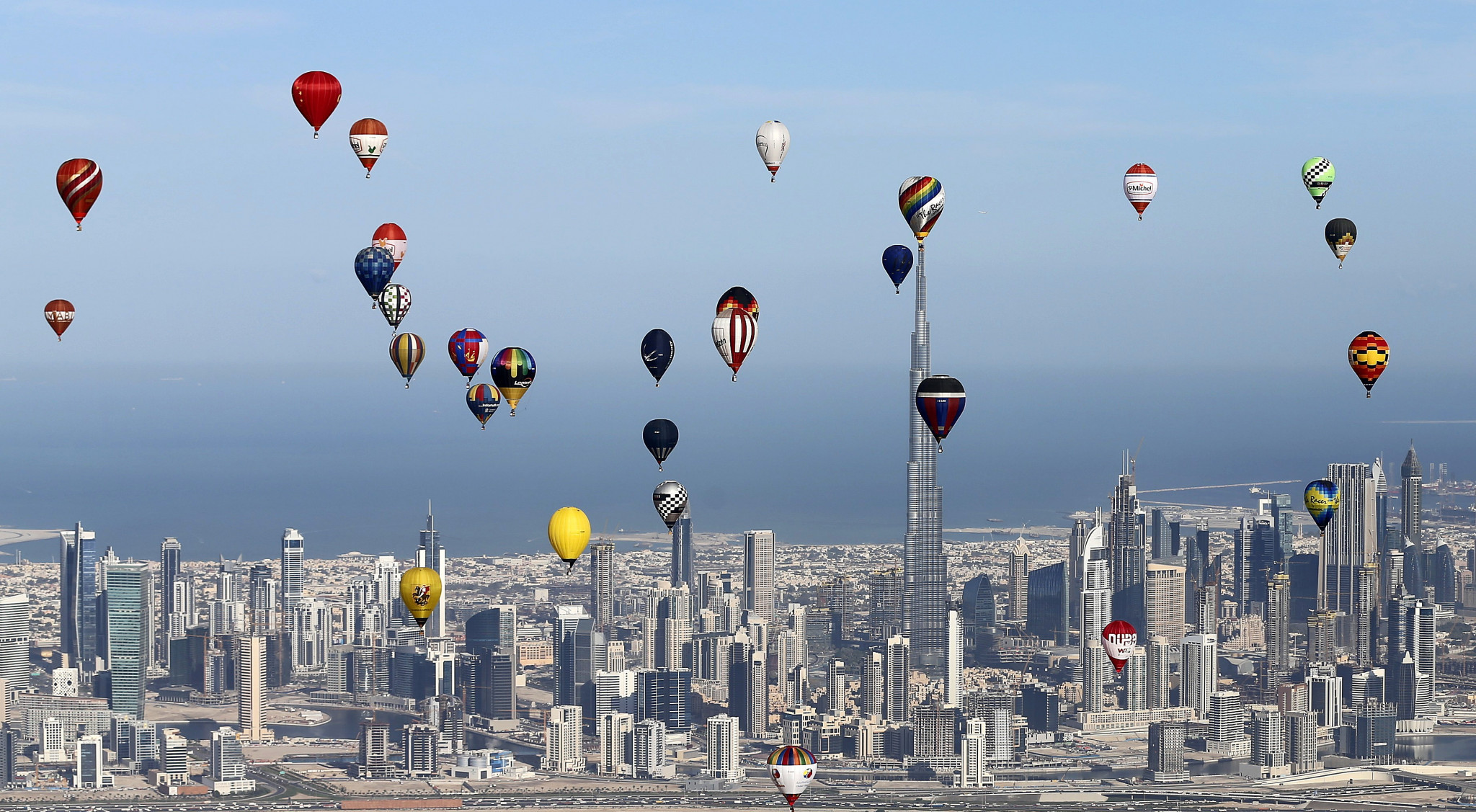 The World Air Sports Federation (FAI) World Air Games in Turkey have been cancelled for 2022 with an eye to overhaul the event concept.

The Turkish Aeronautical Association (THK) were awarded the event but asked the FAI to postpone the Games until 2025 due to the current economic instability in the nation.

It had already been pushed back two years from its original date in 2020 when Turkey were awarded the event in February 2018.

The decision from the FAI Executive Board was to cancel the 2022 Games rather than postpone them after consulting with the Air Sports Commission Ppresidents.

They further announced that the Federation will review the whole concept of the FAI World Air Games and format before deciding on any future editions.

"This has not been an easy decision to make, however it has been taken with all interests at heart and with a long-term and strategic view," FAI President Robert Henderson said.

"The FAI World Air Games is the flagship event of the Federation and, as such, we must make sure that it be held in optimal conditions.

"The FAI will take this opportunity to discuss internally the future of the Games taking all FAI stakeholders’ best interests in consideration.

"Since the start, the FAI, including the FAI office and the Sports Commissions, has been working hard on the preparations for the event with our esteemed member THK.

"We are grateful to our Turkish friends and thank them for all their efforts."

There have been four editions of the Games to date, with the first being hosted in Turkey in 1997 and then Spain in 2001, Turin in Italy in 2009 and Dubai in the United Arab Emirates in 2015.

There were also cancelled editions for 2005, when it was deemed final bidders Poland and Malaysia would not have sufficient time to organise the event; and 2011 when original host city of Odense in Denmark decided not to host and the alternative city in the nation, Herning, was deemed insufficient by the FAI.