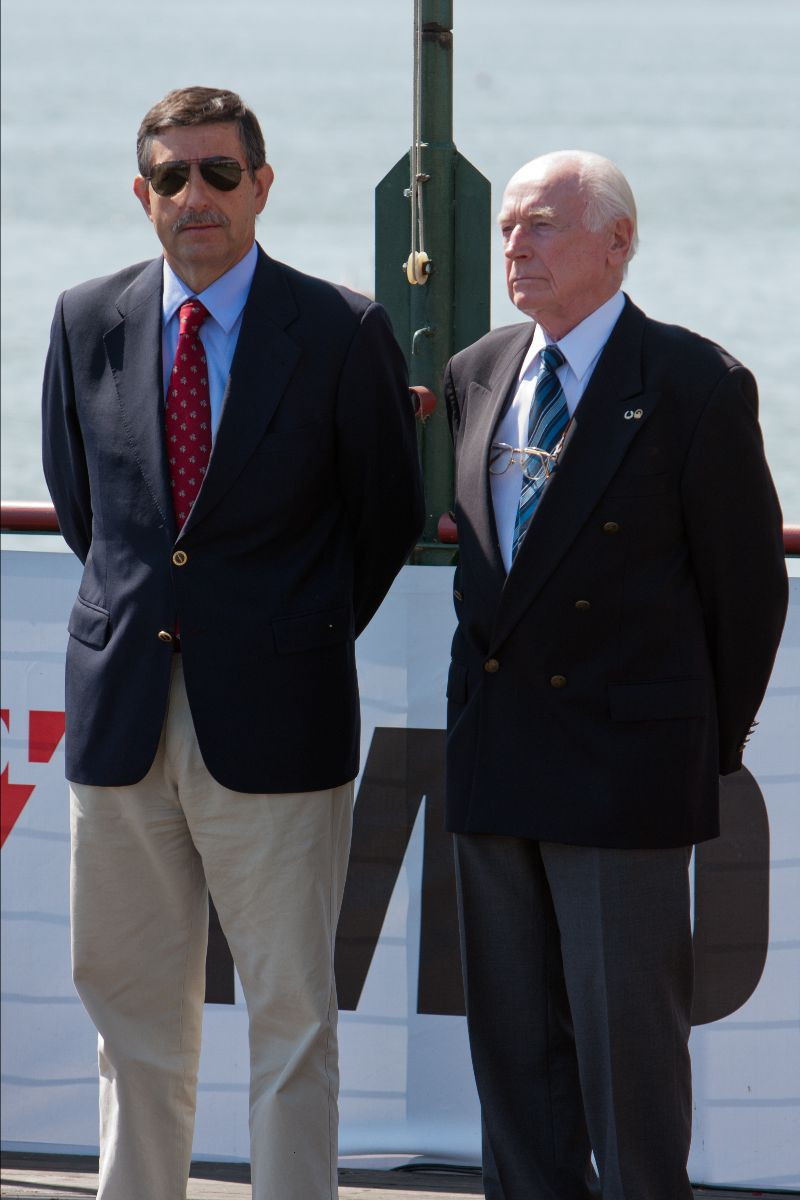 Ottó Bonn, who devoted more than half his life to his beloved sport of canoeing, including almost 50 years working for the International Canoe Federation (ICF), has died at the age of 93.

Bonn began his love affair with canoeing as a kayak paddler on the Hungarian national team.

Bonn took on the role as ICF secretary general in 1988 until his retirement in 2000.

He was made an ICF honorary member in recognition of his long-time association with canoeing.

"Ottó Bonn was highly regarded by not only everyone in the canoeing family, but by the wider sporting and Olympic community," an ICF statement reads.

"He had a reputation as a humble and understanding man who worked hard in every role he took on.

"Mr Bonn attended every Olympics since 1952 and spoke five languages.

"He was an important player in the history of canoeing and will be sorely missed by all in the community.

"The ICF sends its condolences to Mr Bonn’s family."