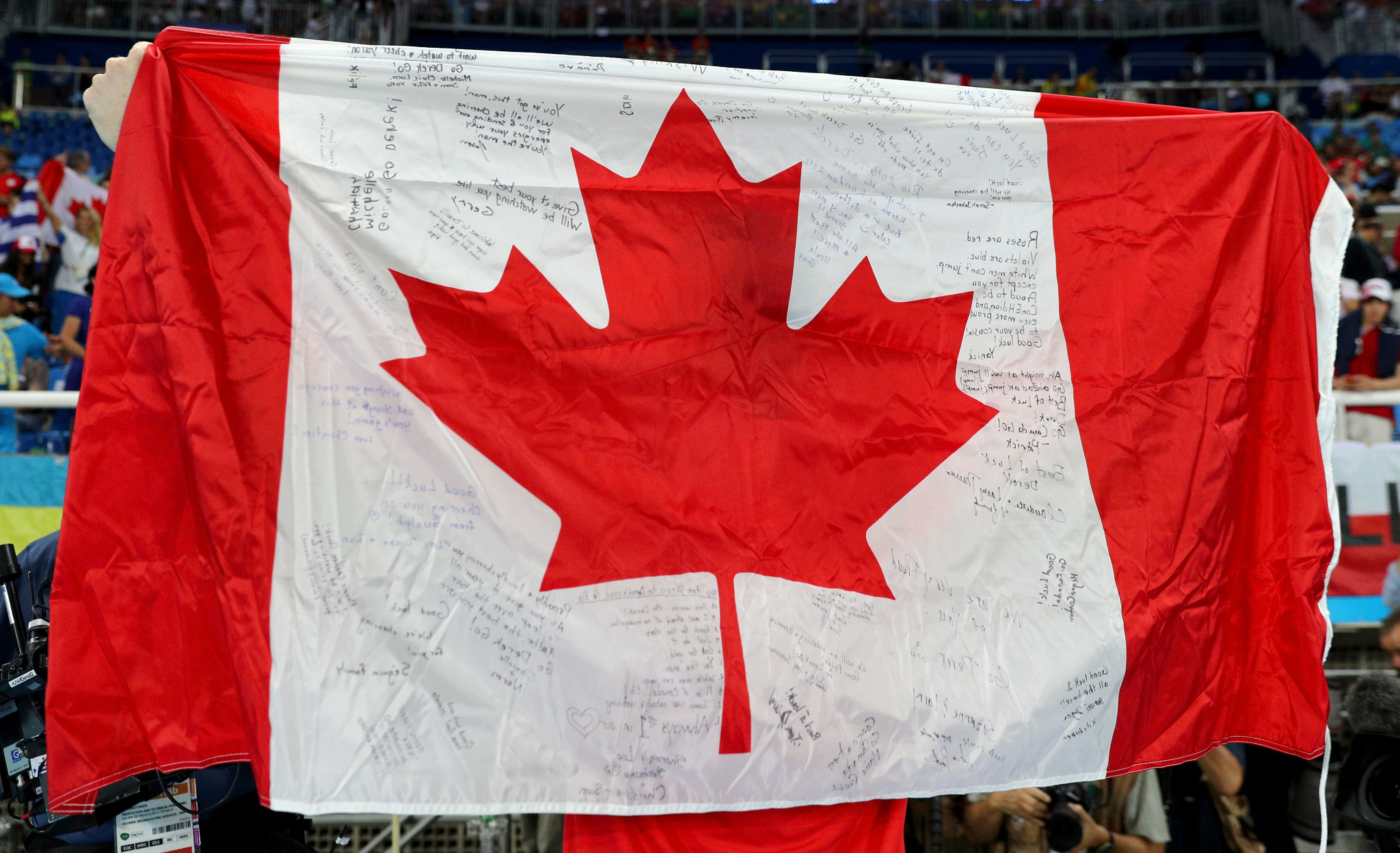 Scott Stevenson is returning to Commonwealth Games Canada (CGC) and will lead the country's preparations for Birmingham 2022.

Stevenson was previously CGC's director of sport from 2007 to 2014 and acted as interim chief executive in 2011.

He has also previously served as chief executive at Synchro Canada and executive director at Diving Canada.

"We are absolutely thrilled to see Scott return to the CGC,” said Brian MacPherson, chief executive of CGC.

“He was a key leader of Team Canada’s participation at the Delhi 2010 and Glasgow 2014 Games, and he set the bar high for detailed and thorough preparation.

"As a respected professional within the Canadian sports community, he is the right person to lead our preparations for Birmingham 2022 and I very much look forward to working with him again.”

The primary focus of Stevenson's new role will be to liaise with Birmingham 2022, the Canadian Government and national sports federations to help support Canadian athletes and support staff in the run-up to the Games.

According to CGC, he became "the first in Canadian sport to develop a multi-layered, consolidated planning document for Commonwealth Games missions" during his previous time at the organisation.

“I am very excited to be back with CGC and working on the Birmingham project.

"I will do everything I can to ensure that we provide a great multi-sport games opportunity for our Canadian athletes, coaches and other team members.”