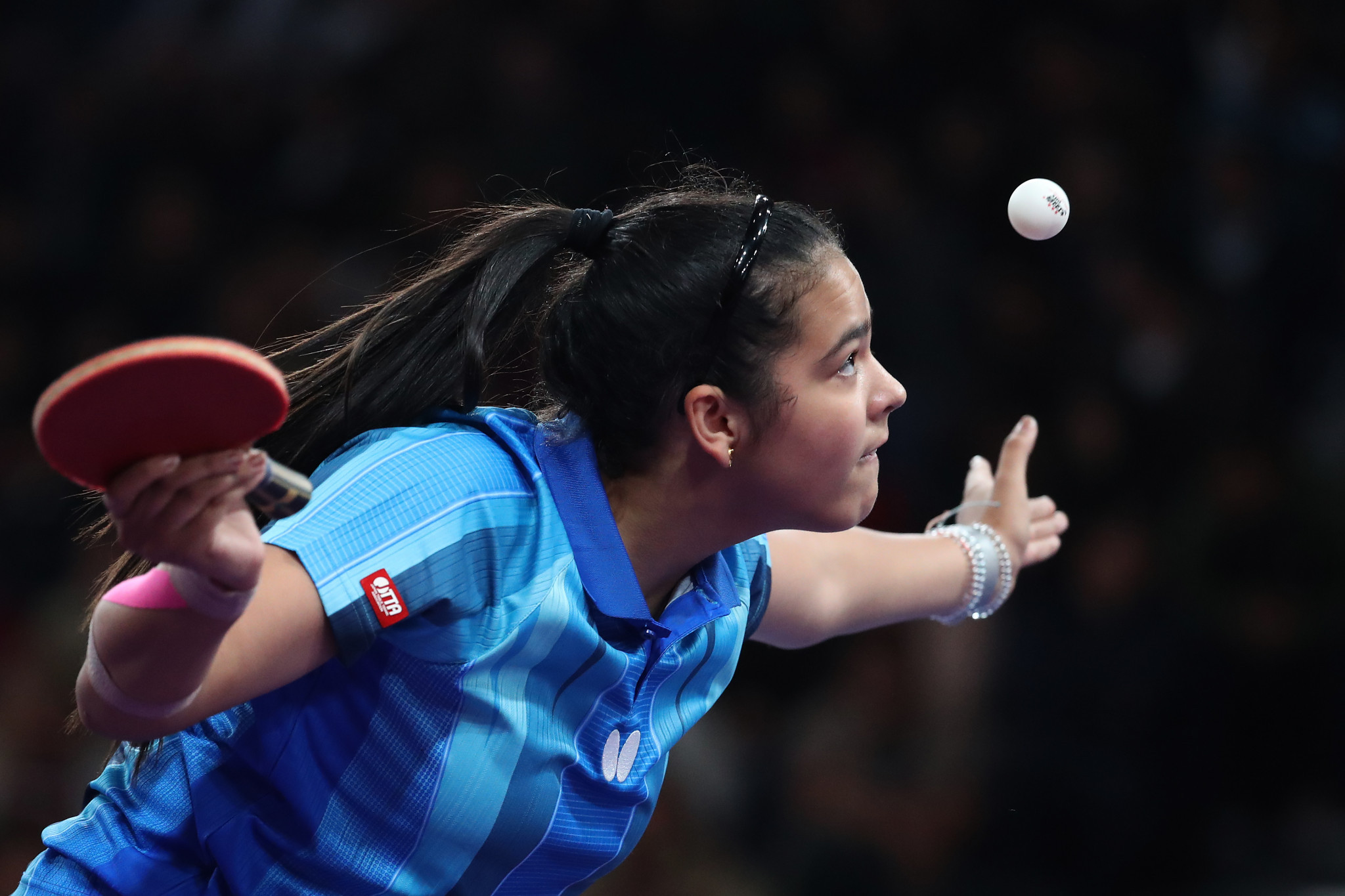 All the top seeds made it through to the semi-finals of the International Table Tennis Federation (ITTF) Pan America Cup in Puerto Rico, with no upsets so far in the competition.

In the women's draw, top seed and home favourite Adriana Díaz was one of three quarter-final victors to win in straight sets, disposing quickly of Mexico's Yadira Silva.

Chile's Paulina Vega was the only loser to stage a reply in a 4-1 defeat to the United States' Wu Yue.

In the men's competition, Brazilian world number seven Hugo Calderano won in five sets against Horacio Cifuentes of Argentina to book his place in the semi-finals.

Paraguay's Marcelo Aguirre overcame Puerto Rico's Brian Afanador in a seven-set match, with the favourite prevailing in the end.

He will play American Kanak Jha in the semi-finals after he defeated Mexico's Marcos Madrid 4-2.

The semi-finals and finals will conclude the competition on Sunday.