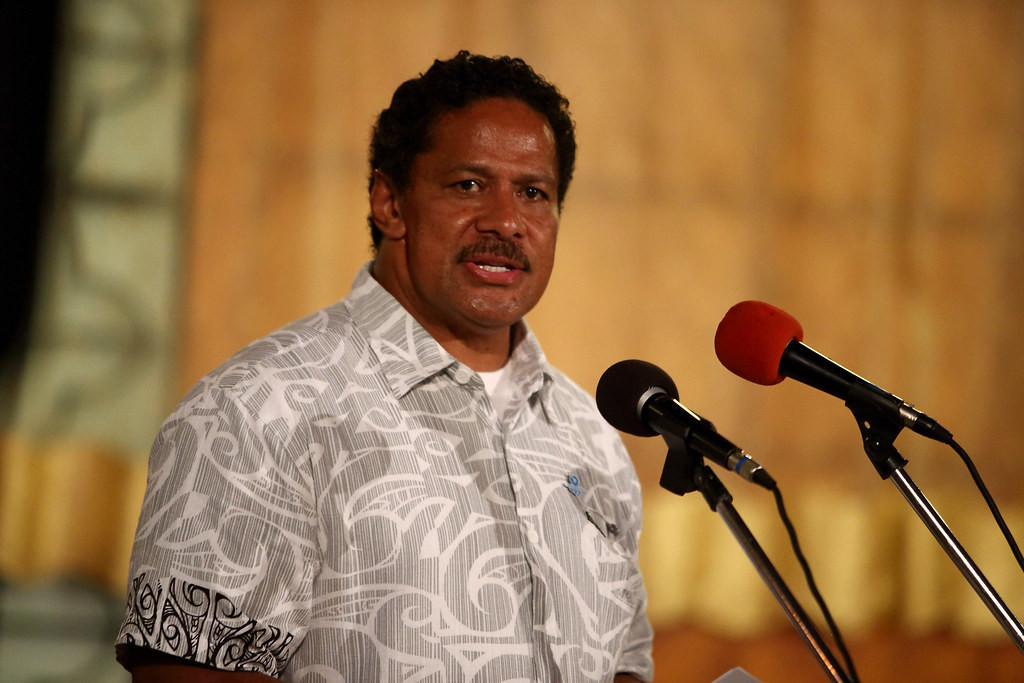 Tonga National Olympic Committee secretary general Takitoa Taumoepeau confirmed there are Tongan athletes currently quarantined in Wuhan due to the outbreak of coronavirus in the Chinese city.

Fifty-two Tongan athletes and officials from swimming, table tennis, boxing and weightlifting are currently in Wuhan, as reported by Radio New Zealand.

Their flights back to Tonga, via Hong Kong, were cancelled due to the outbreak of coronavirus in the city.

So far the illness has killed 722 people in China and has also spread to 28 countries, infecting just under 35,000 people.

Taumoepeau confirmed that the athletes were all well and the Tongan Government was working on bringing them back.

"They are good, they didn't contract the virus and they are in a very remote place from Wuhan," he said.

"But I think our Government here is trying to negotiate and uplift them from where they are instead of going to Wuhan where all the flights are uplifting the various citizens from."

He also revealed that the situation would not affect Tonga's preparations for the Tokyo 2020 Olympic Games, with only one athlete among the group aiming to qualify.

"The team that went to China, they were in the development level so apart from the swimmers, the female swimmer, the other sports they're not trying to qualify," he said.

A large number of sporting events in China have been cancelled or rescheduled due to the outbreak of coronavirus.

The opening test event for the Beijing 2022 Winter Olympics, an Alpine Ski World Cup in Yanqing, was also cancelled.

This year's SportAccord World Sport and Business Summit in Beijing, scheduled for between April 19 and 24, is another major gathering under threat.